Looking for exciting new game releases to fuel your late night gaming sessions? We've got PlayStation, Xbox, Nintendo, and PC games. And don't forget to grab a gaming chair while you're at it.

Yakuza: Like a Dragon is, at its core, an underdog story about fighting for what you believe in, even when you're at rock bottom. Our new main protagonist, Ichiban Kasuga, a low-ranking grunt of a low-ranking yakuza family, takes the fall for a crime he didn't commit in order to protect his patriarch and father-figure, Masumi Arakawa. After serving an 18-year prison sentence, he returns to society to discover that the clan he once belonged to has been destroyed, its few remaining members are being hunted in the streets, and learns that his former patriarch may be the man responsible for it all. Facing an unimaginable sense of betrayal, loss, and confusion, he sets out to discover the truth. This is where Yakuza: Like a Dragon's story begins.

Cahal has one goal: to rescue his daughter. But to accomplish this he must also confront the deadly threat of a corrupt corporation that is poisoning the world: Endron, a petroleum subsidiary of the megacorporation Pentex. Because Cahal can transform into a wolf, he can see what common mortals can't and therefore exposes the true, corrupt nature of Endron and its devastating operations. Faced with its wanton destruction of nature, concealed by the hypocrisy of a “greenwashing” advertising campaign, the rage within Cahal – one of the game's core mechanics – transforms him into a werewolf so he can wage war against corrupting supernatural forces. 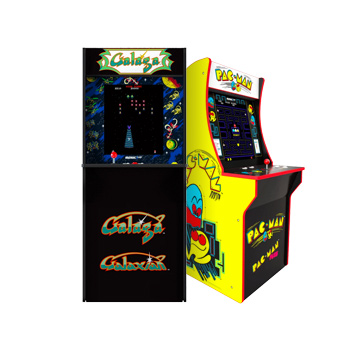 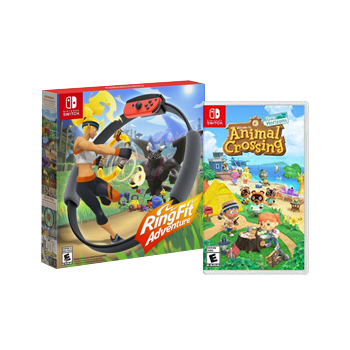 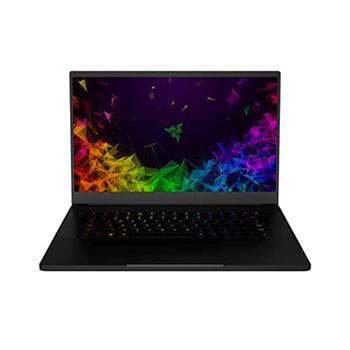 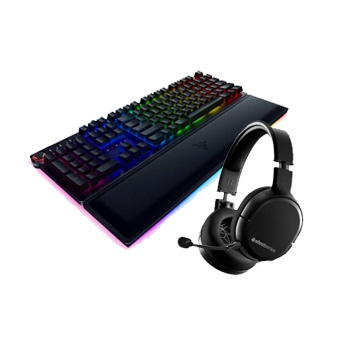