Shop for the latest Xbox Series X and Xbox Series S consoles from Microsoft. Or explore our Xbox One X consoles. Check out our selection of Xbox Controllers and Xbox Headsets to enjoy your next-gen gaming console. Choose from a range of games and blockbuster titles to keep you busy for hours!

For Kids 3 Years And Above 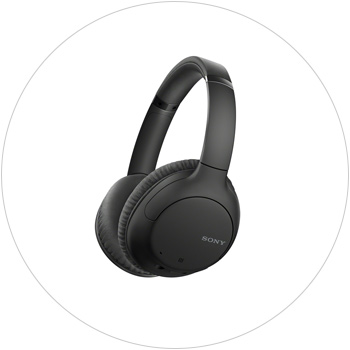 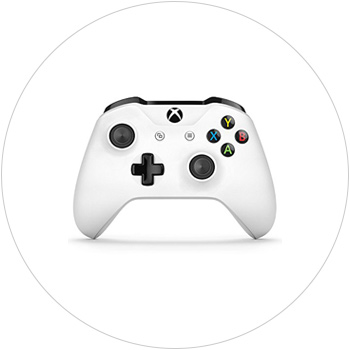 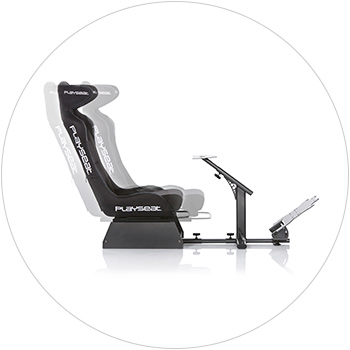 Where can I buy the Xbox Series X in UAE?

Our Virgin Megastores carry limited stock of the Xbox Series X since they are in high demand. When stocks do drop, they go quickly so we suggest that you keep an eye out for this page. You can purchase the Xbox Series X for AED 2,099 and Xbox Series S for AED 1,249. We do however offer easy installment plans on new consoles with 0% interest.

The Xbox Series X comes packed with a powerful 8-core AMD Zen 2 CPU clocked at 3.8 Ghz. The Xbox Series X uses a modified AMD RDNA 2 GPU that outputs 12 teraflops of computing power - which essentially doubles the performance of previous-gen consoles. The latest Series X should be able to comfortably play most games at 4K resolution at a steady 60 FPS. Depending on game design, the Xbox might also be able to play games at 8K resolution.

Here’s a complete spec breakdown of both the Xbox Series X & S: