Looking for exciting new game releases to fuel your late night gaming sessions? We've got PlayStation, Xbox, Nintendo, and PC games. And don't forget to grab a gaming chair while you're at it. 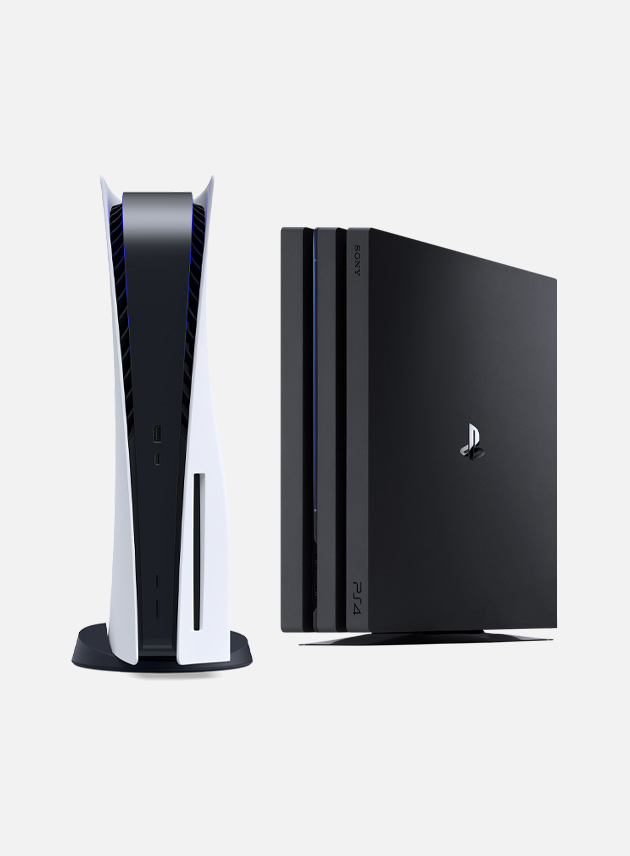 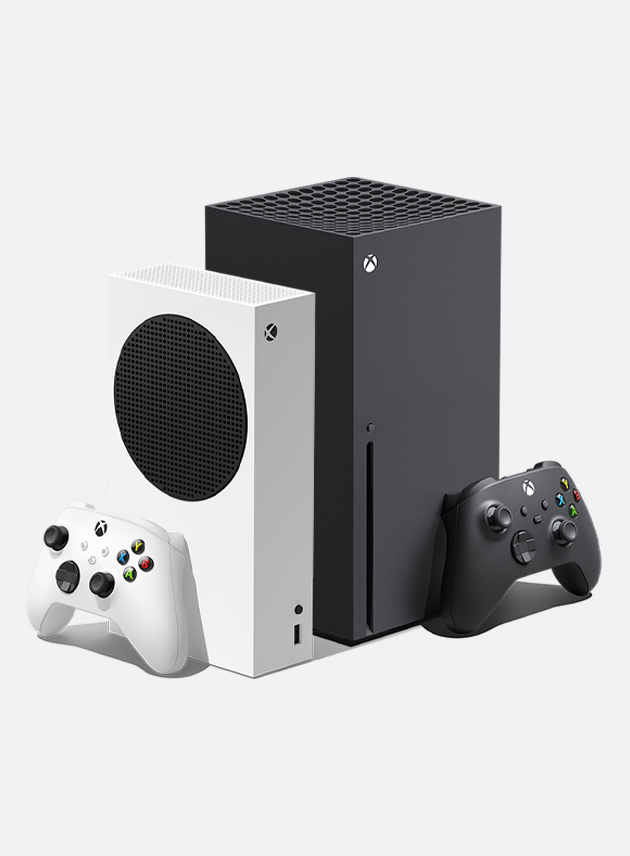 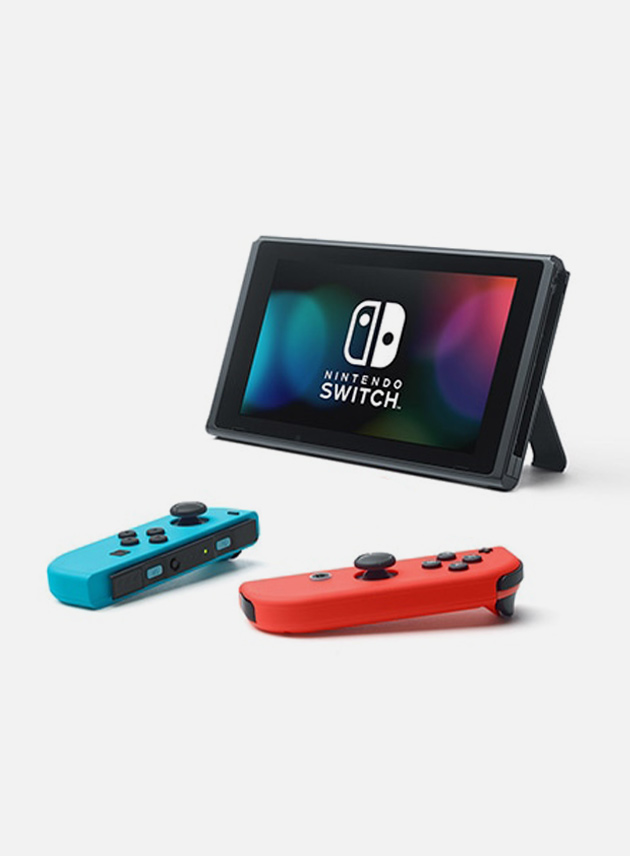 Explorer from Games and Consoles to Controllers and Headsets or Accessories for Nintendo Switch. 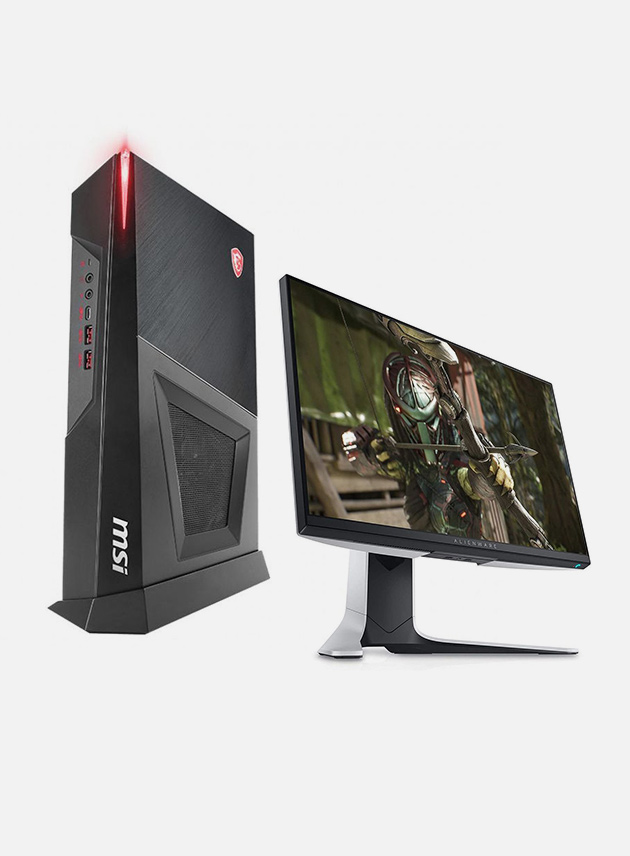 From desktops and laptops to games, accessories and gaming chairs available with wider selection in UAE

DEATHLOOP is a next-gen first person shooter from Arkane Lyon, the award-winning studio behind Dishonored. In DEATHLOOP, two rival assassins are trapped in a mysterious timeloop on the island of Blackreef, doomed to repeat the same day for eternity. As Colt, the only chance for escape is to end the cycle by assassinating eight key targets before the day resets. Learn from each cycle - try new paths, gather intel, and find new weapons and abilities. Do whatever it takes to break the loop.

Sit comfortably for hours in DXRacer Air Chair. It features breathable mesh upholstery that holds up to everyday use while keeping you cooler throughout the workday, offering all-day comfort and support. 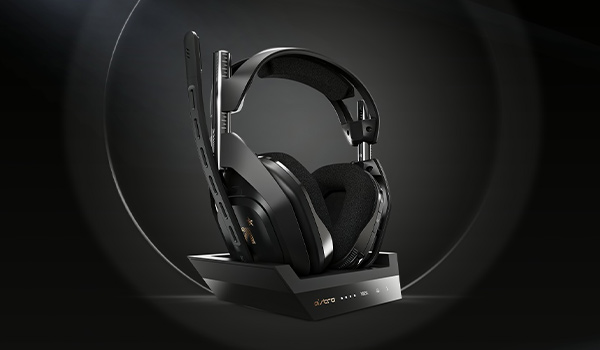 Check out the latest gaming headsets for an immersive sound experience compatible with all your platforms. 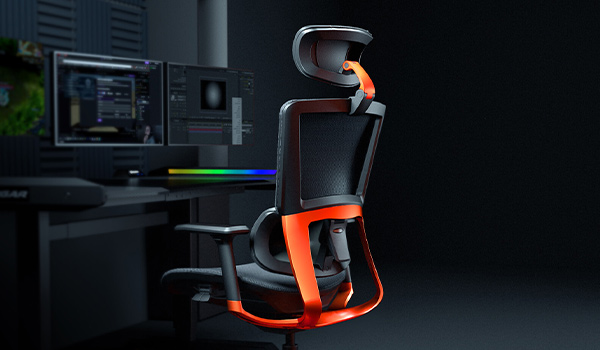 Game with comfort and style with a top-notch gaming chair and gaming desk from brands like DXRacer, Razer and more, 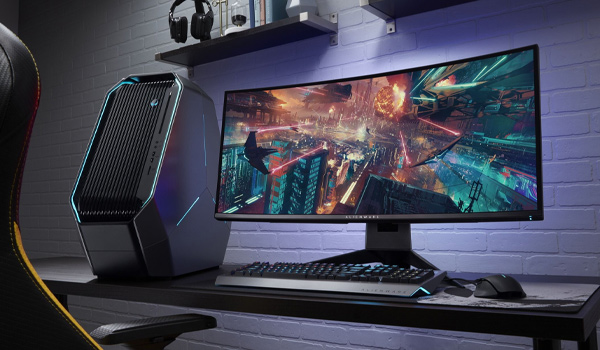 Desktop monitors offer a personal user experience and immersive effect, which focuses on you at the center of your desk. 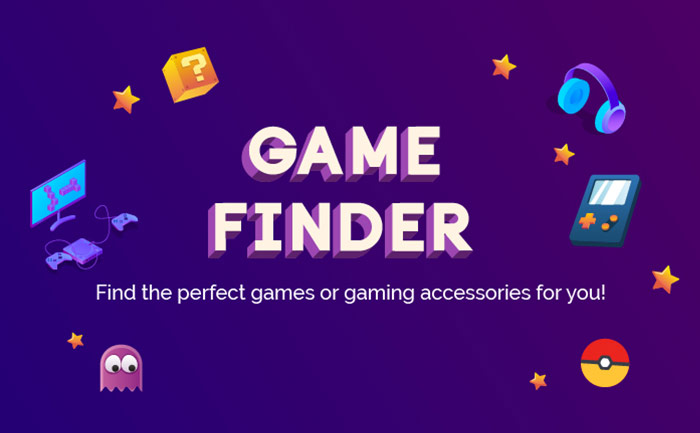 Your search ends here! Use our handy game finder to find the perfect games or gaming accessories for you. 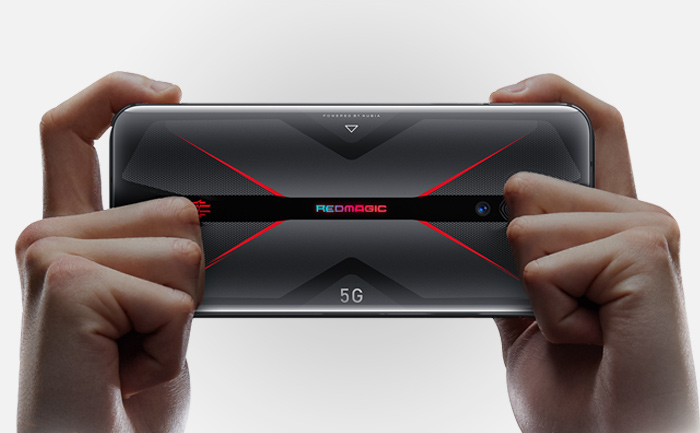 Delivering the most complete gaming experience on mobile. That’s the goal in mind when setting up gaming phones 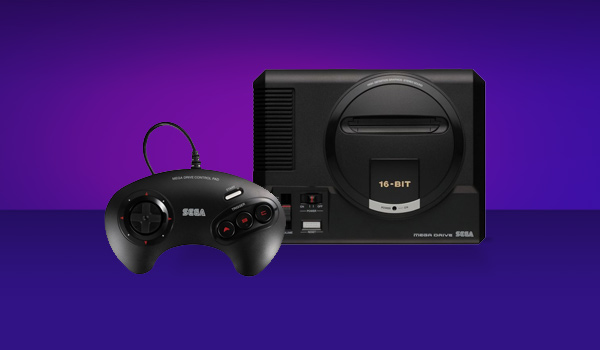 Keep it old school and checkout the latest & best selling retro games. We assure you'll find everything you need to keep it vintage. 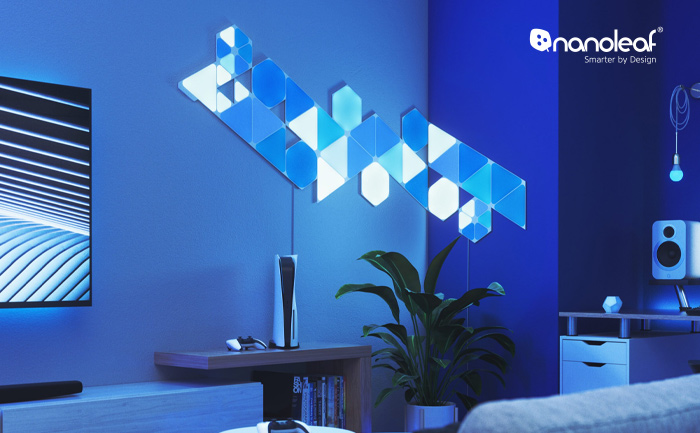 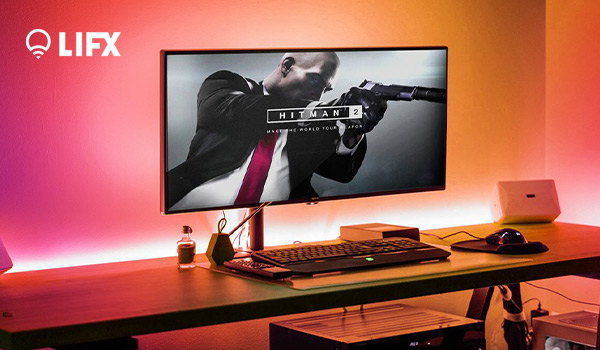 Set up a calm ambience with vibrant colours and smart lighting with LIFX lights bulbs. Control your lights via your phone and enjoy the LIFX beam with millions of vivid colour, variable white shades and more. 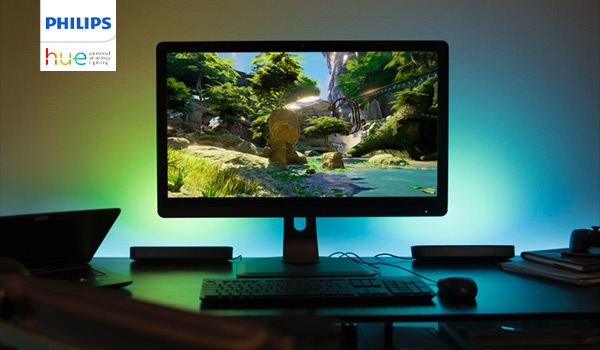 Decorate your room and add a warm light glow on your ceiling with our wide selection of Philips Hue smart bulbs. Shop for Philips Hue light that enable you to wirelessly control the lights from your smart device. 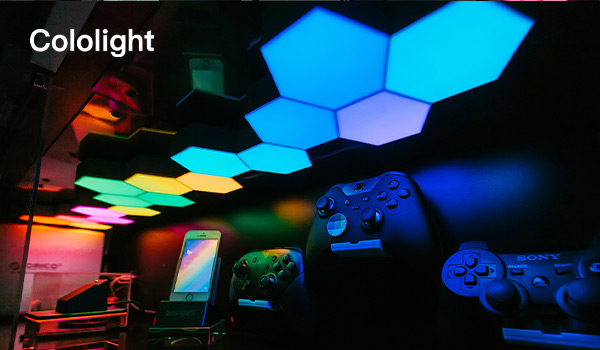 Don't want to splurge on a brand new video games? We get it! Explore our wide collection of pre-owned PS4, Xbox and Nintendo games that are as good as new!

Our range of Action figures and POP toys are made up of a seriously impressive collection jam-packed with all things fun and entertaining. We've made sure to include something for everyone, of all ages and interests. 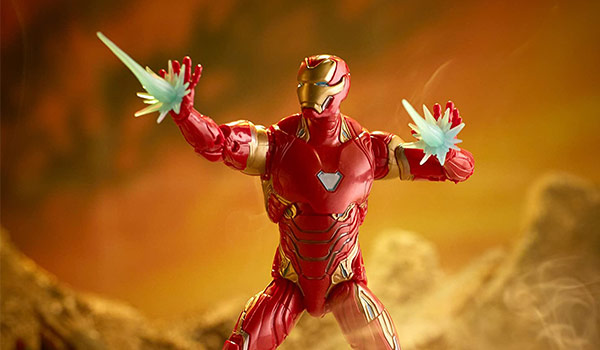