Browse Our Vast Book Selection across all UAE, Whether its Fiction, Comic Books, Story books for kids or some self-help reading, indulge yourself in some of the best seller books. Check out our top picks!

HARPER COLLINS UK
You Will Get Through This Night
AED 95

Adults book of the month

The Premonition - A Pandemic Story By MICHAEL LEWIS

In January 2020, as people started dying from a new virus in Wuhan, China, few really understood the magnitude of what was happening. Except, that is, a small group of scientific misfits who in their different ways had been obsessed all their lives with how viruses spread and replicated - and with why the governments and the institutions that were supposed to look after us, kept making the same mistakes time and again.This group saw what nobody else did. A pandemic was coming. We weren't prepared.

PENGUIN BOOKS UK
How to Avoid A Climate Disaster: The Solutions We Have And The Breakthroughs We Need
AED 125

RANDOM HOUSE UK
The World for Sale - Money, Power And The Traders Who Barter The Earth's Resources
AED 95

Children book of the month

Legendary recording artist Billie Eilish shares an intimate inside look at her life - both on and off the stage - in this stunning, photo-filled book.

PAN MACMILLAN UK
You Are A Champion - Unlock Your Potential, Find Your Voice And Be The Best You Can Be
AED 65

Arabic book of the month

"And after...This is the conclusion of what was written by "Simon bin Zachary", nicknamed Shimon the Egyptian, about the news of the people of Israel in the wilderness of Sin, and what happened to them from the time they crossed the sea until the death of Musa bin Imran. and know that I did not write on these parchments except for one of two things, a matter that I witnessed with my own eyes or something that I heard from a trustworthy man. And the Lord (El) testified that I did not seek glory or honor with this book, but to show my testimony to a generation of the people of Israel, whom God had chosen and saved by a miracle from their enemy. 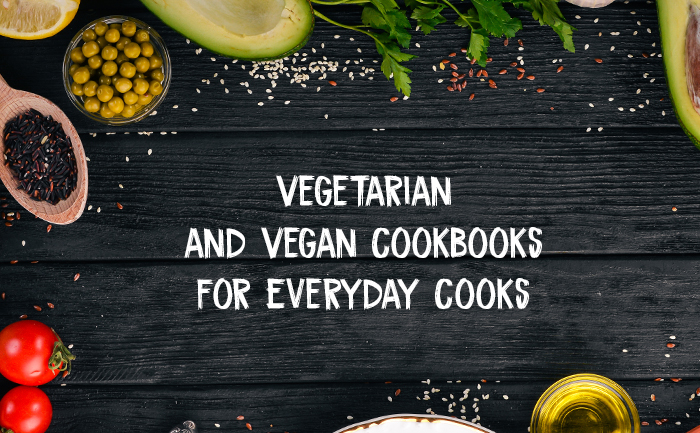 Selection of Vegetarian and Vegan Cookbooks for Everyday Cooks