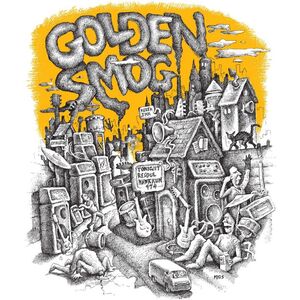 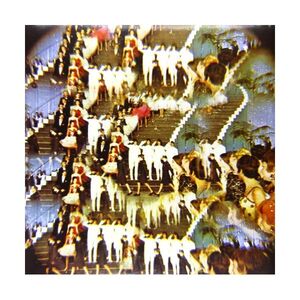 UNIVERSAL MUSIC
Double Fantasy | John Lennon & Yoko Ono
AED 169
Limited edition 180-gram, audiophile vinyl LP pressing of this album from the Fab Four comes housed in replicated artwork. If The Beatles had only launched the British Invasion on our shores, that would have been enough to preserve them in the history books for all time. Yet, the release of "Sgt. Pepper's Lonely Hearts Club Band" in 1967 proved them to be in a league of their own reinventing rock and roll and the recording process, as it was known at the time. It doesn't hurt that the music is phenomenal with hits such as the title track, "With a Little Help from My Friends," "Lucy in the Sky with Diamonds," "Getting Better," "When I'm Sixty-Four" and "Lovely Rita." This vinyl pressing contains the 2009 digital remaster of the album, making it sound more vibrant and electrifying than ever before.
View full description
View less description