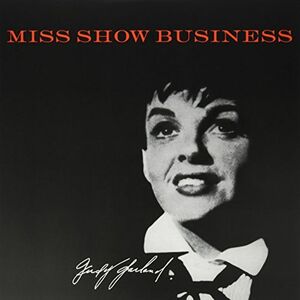 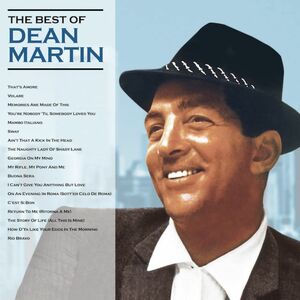 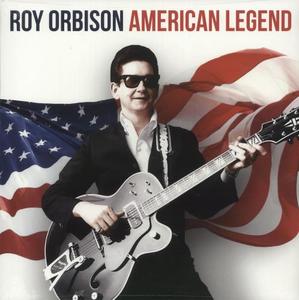 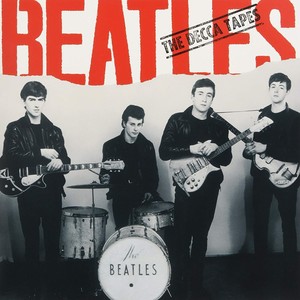 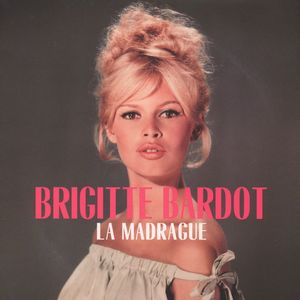 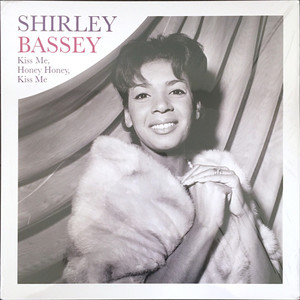 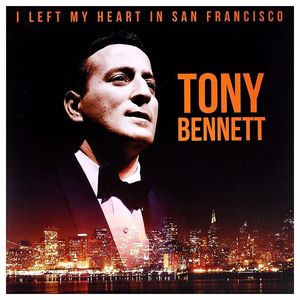 MGM
The Best Of | The Everly Brothers
AED 99

NOT NOW
The Best Of | Doris Day
AED 99
Special edition 40th anniversary 180-gram vinyl LP. 2014 import reissue. Take a chance on ABBA's greatest hits on vinyl. Knowing me knowing you, you won't be disappointed. Each hit is certified gold and is as catchy as pop music can get. This limited edition double album is pressed on 180-gram audiophile vinyl. Celebrating 40 years since their break-through hit in 1974, ABBA sounds just as good as ever back on an actual record. Hits include "Dancing Queen," "Fernando," "Waterloo," "Take A Chance On Me", "Thank You For The Music" and many others. The album also includes a voucher to download an MP3 version of the album, which will take their music into the 21st century!
View full description
View less description