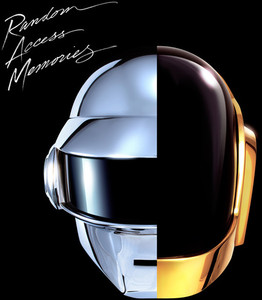 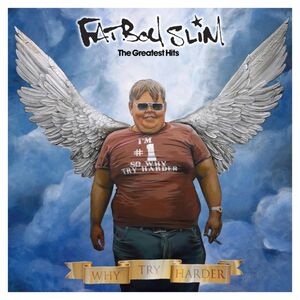 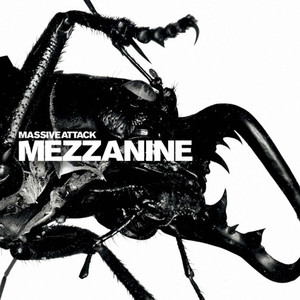 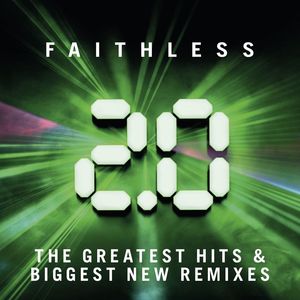 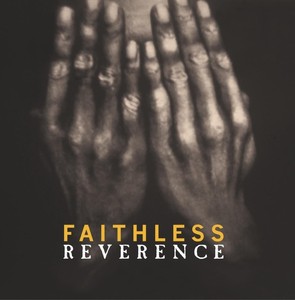 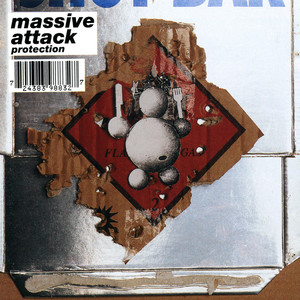 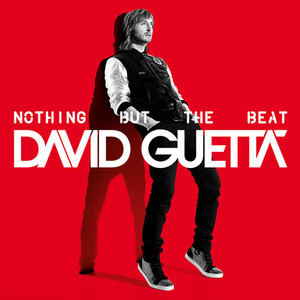 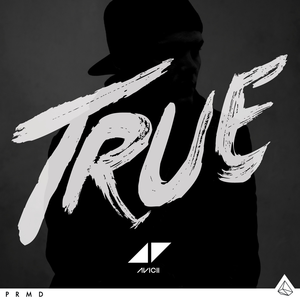 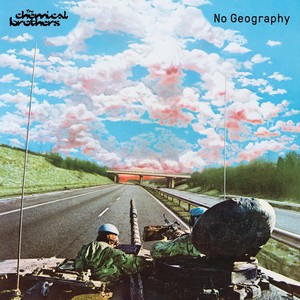 UNIVERSAL MUSIC
No Geography (3 Discs) | The Chemical Brothers
AED 100
AED 249
Vinyl LP pressing. 2012 release, the third album from the Scottish-born international DJ/producer, the follow-up to his #1 album Ready for the Weekend. The album features a star studded line-up, with guest vocals from the likes of Rihanna, Kelis, Ne-Yo, Florence Welch, Dizzee Rascal, Ellie Goulding, Tinie Tempah, Ayah and Example, as well as collaborations with DJ/producers Nicky Romero and Dillon Francis. The track "Sweet Nothing" (featuring Florence Welch from Florence & the Machine) is the sixth single from the album so far, following Harris' collaborations with Rihanna (the international smash hit "We Found Love" which Harris wrote and produced for her 2011 album Talk That Talk) and Kelis ("Bounce"), his smash radio track "Feel So Close" and collaborations with Ne-Yo ("Let's Go") and Example ("We ll Be Coming Back").
View full description
View less description