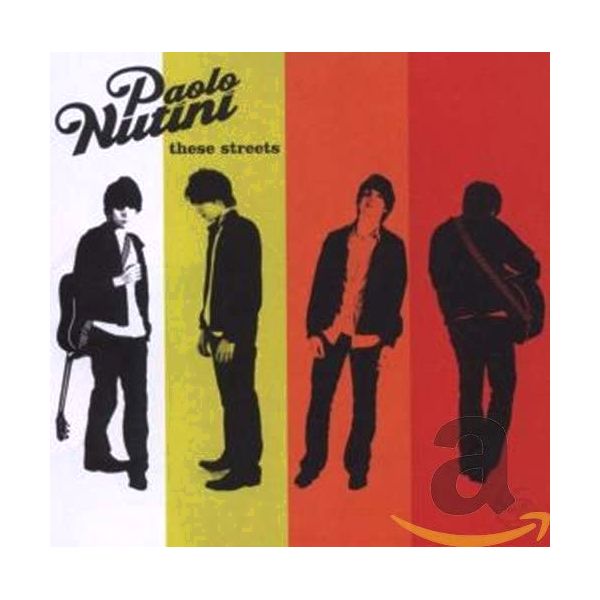 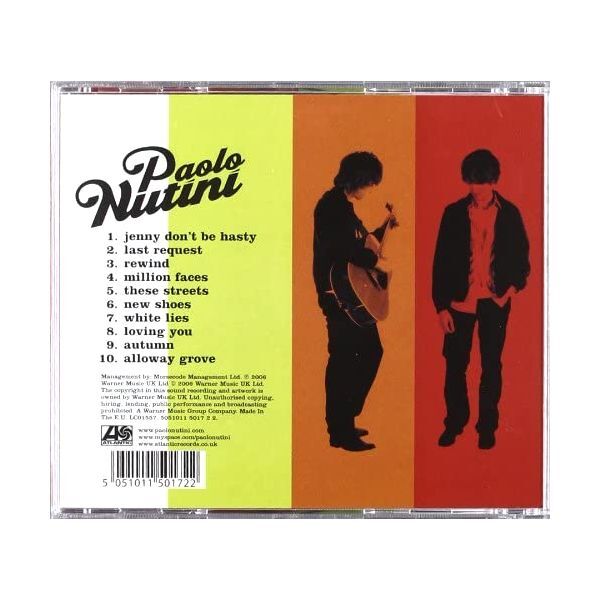 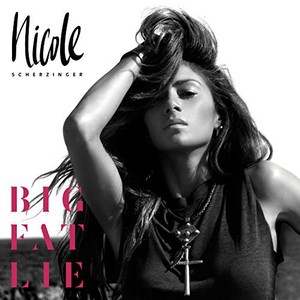 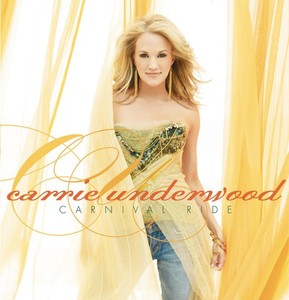 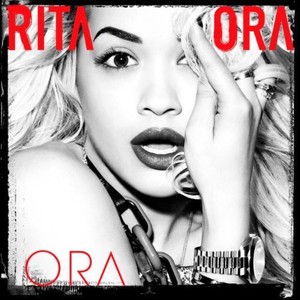 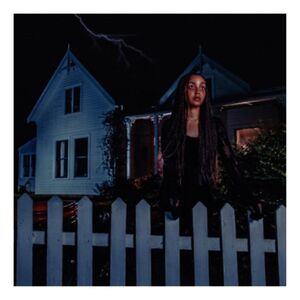 PARLOPHONE
To Hell With It (Limited Edition) | Pinkpantheress
AED 99 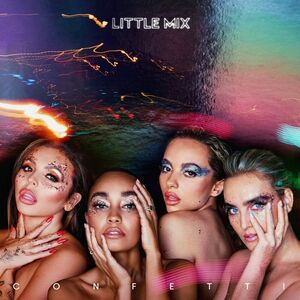 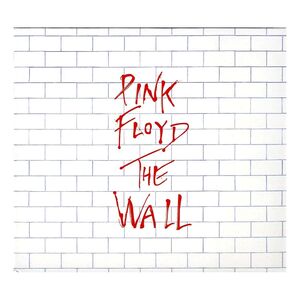 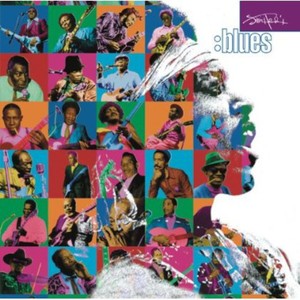 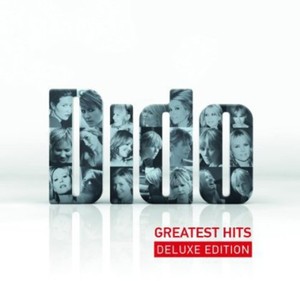 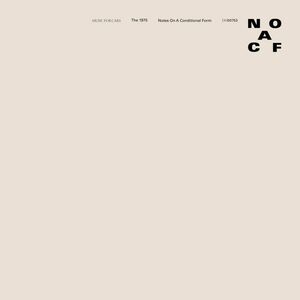 2006 debut album by this young Scottish singer/songwriter influenced by such diverse artists as John Martyn, Van Morrison, Ray Charles and the Drifters, who is playing sold-out headline shows across the UK based on positive word-of-mouth and press support. 10 tracks including 'Jenny Don't Be Hasty', 'Last Request' and 'New Shoes'. Atlantic.