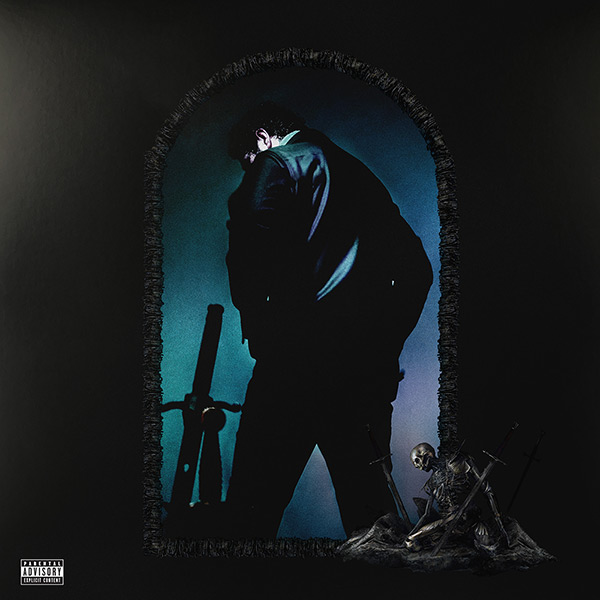 Album of the Month Hollywood's Bleeding By Post Malone

Hollywood's Bleeding received generally positive reviews and debuted atop the US Billboard 200. It is Malone's second US number-one album. The album was supported by six singles: "Wow", "Goodbyes", "Circles", "Enemies", "Allergic", and "Take What You Want". The first three songs peaked at number two, three, and four on the US Billboard Hot 100, respectively. The album also includes the Billboard Hot 100 number one single, "Sunflower", a collaboration with American rapper Swae Lee, from the Spider-Man: Into the Spider-Verse soundtrack.