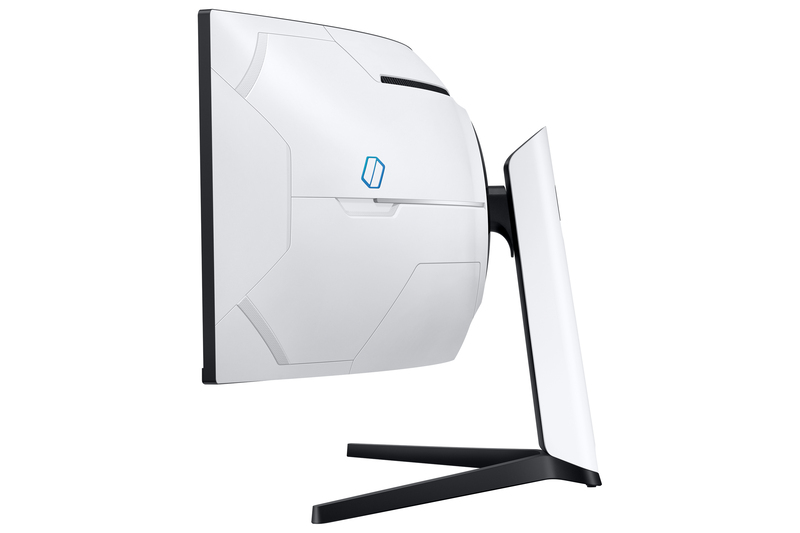 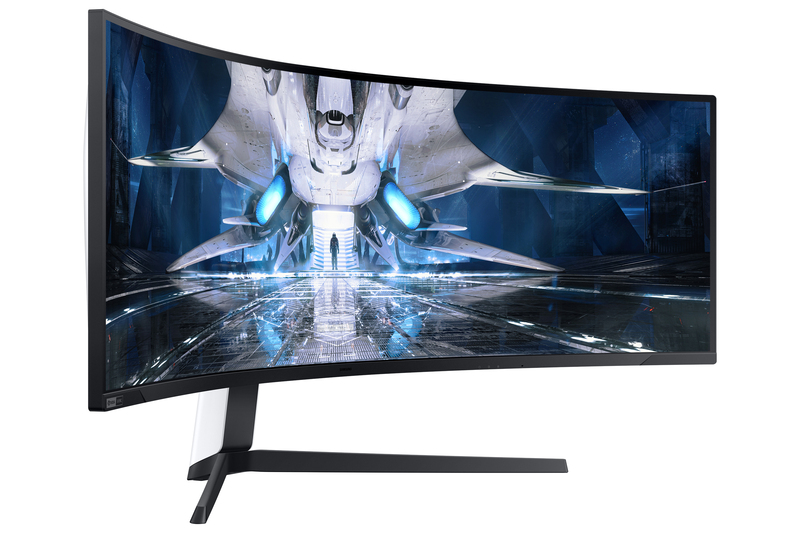 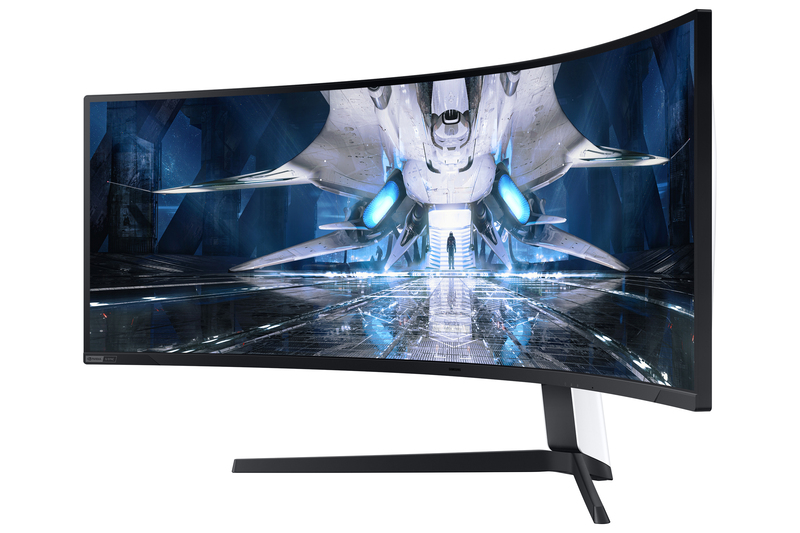 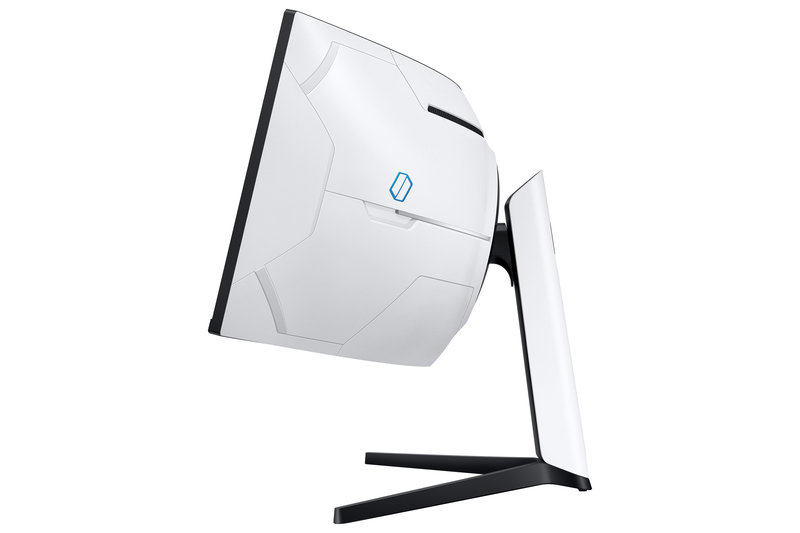 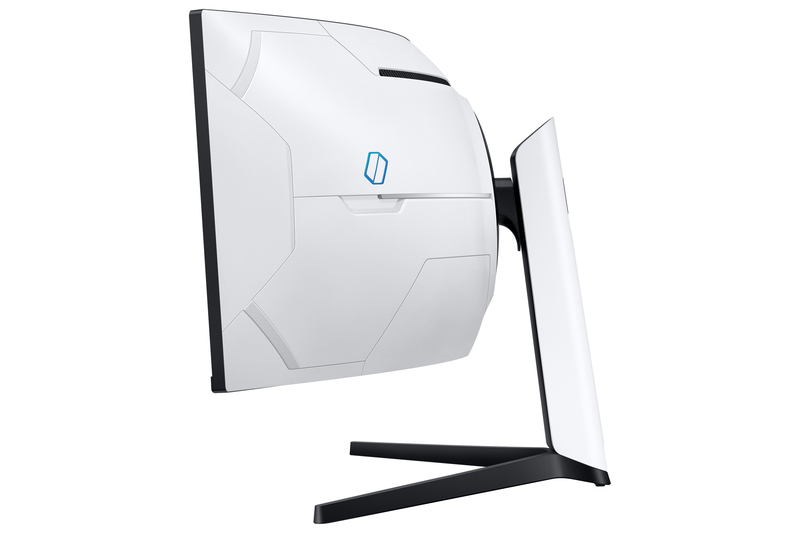 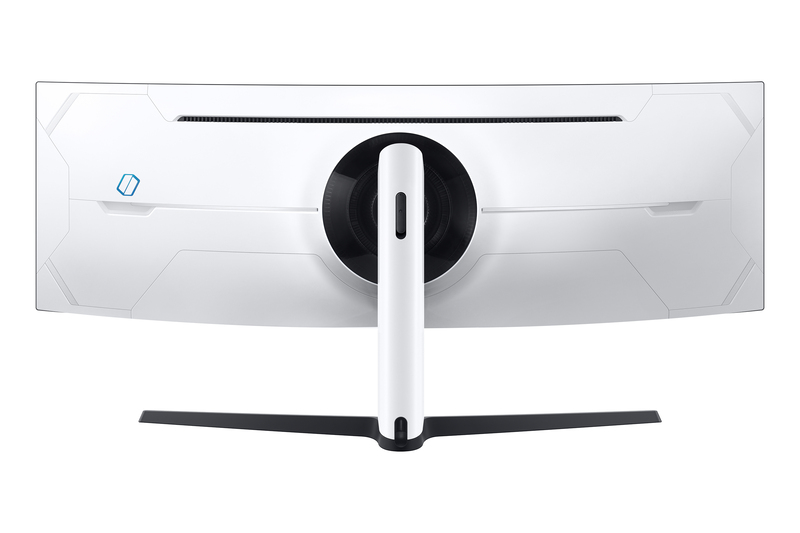 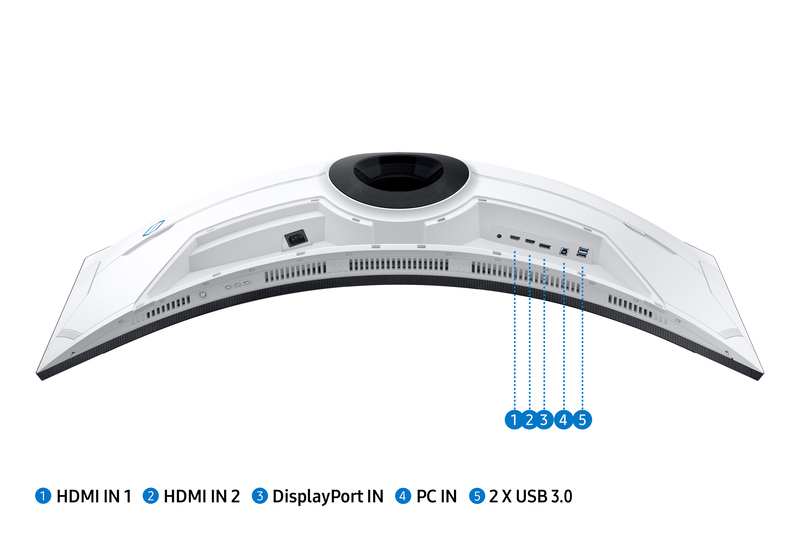 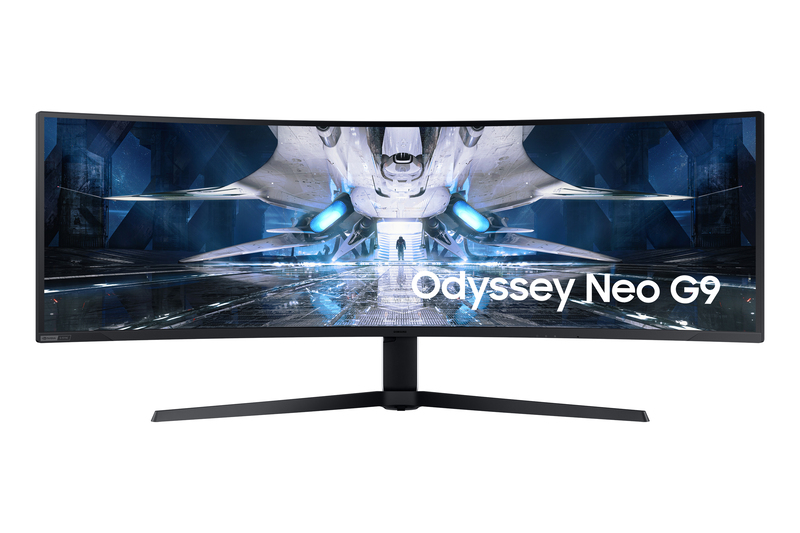 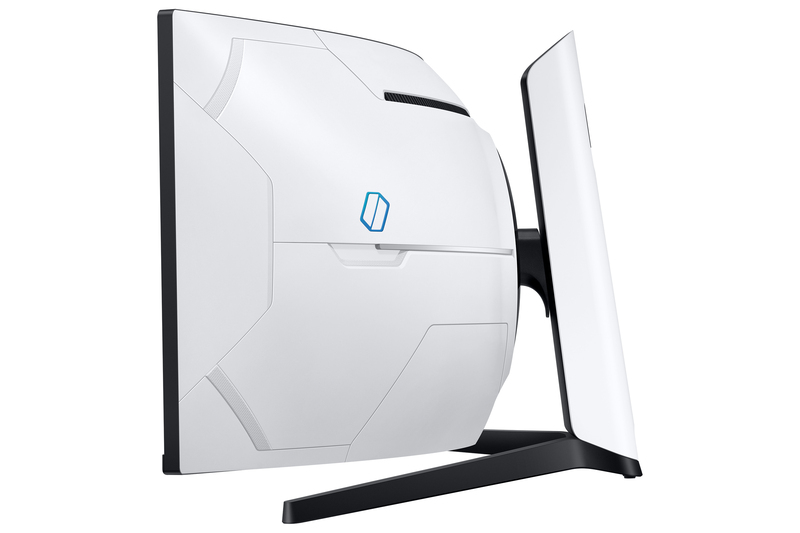 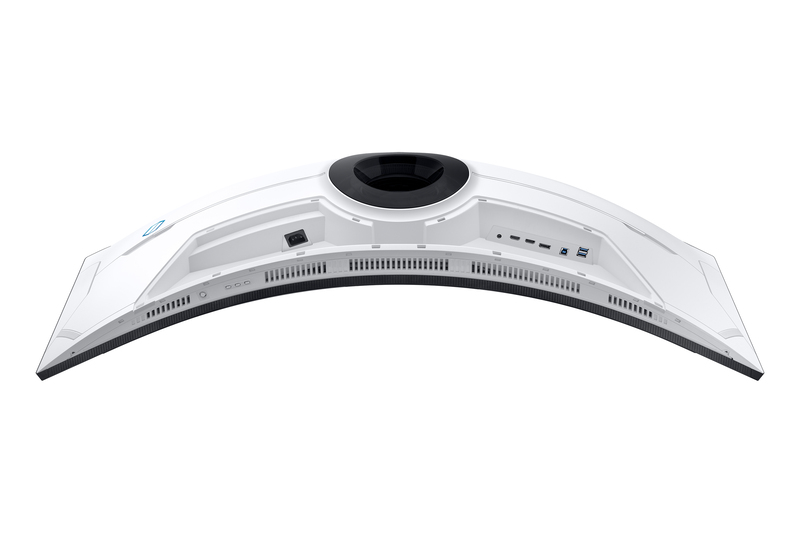 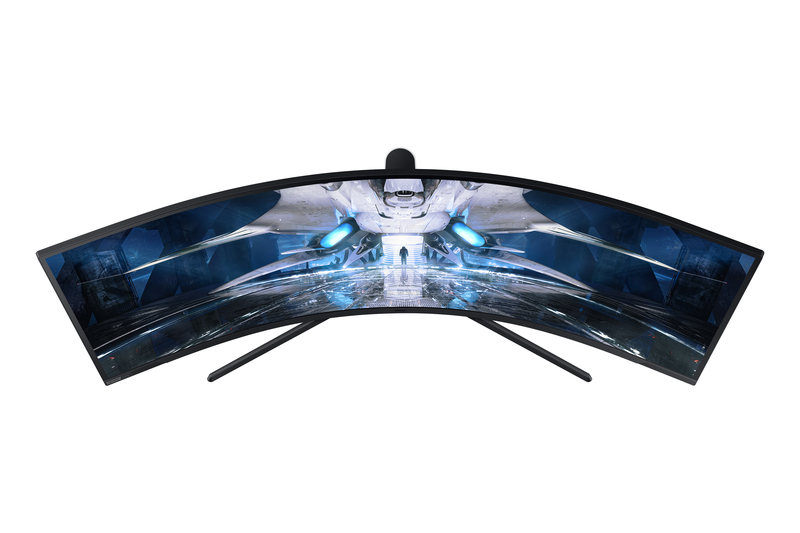 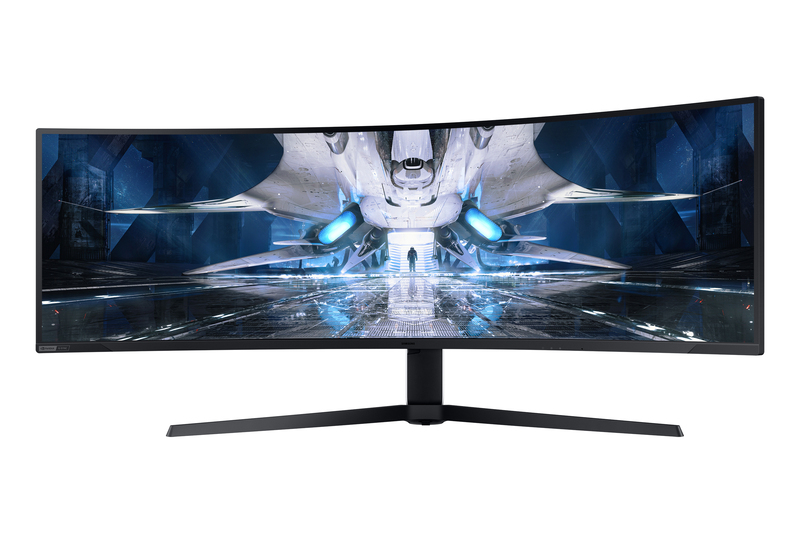 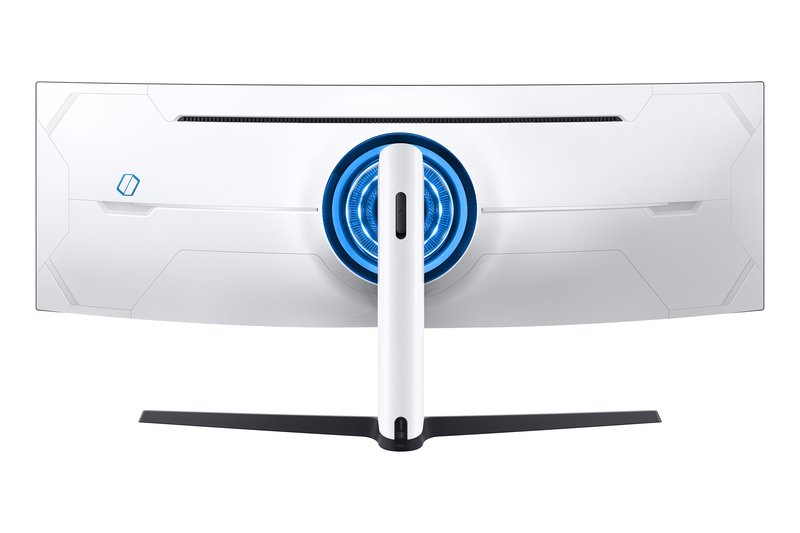 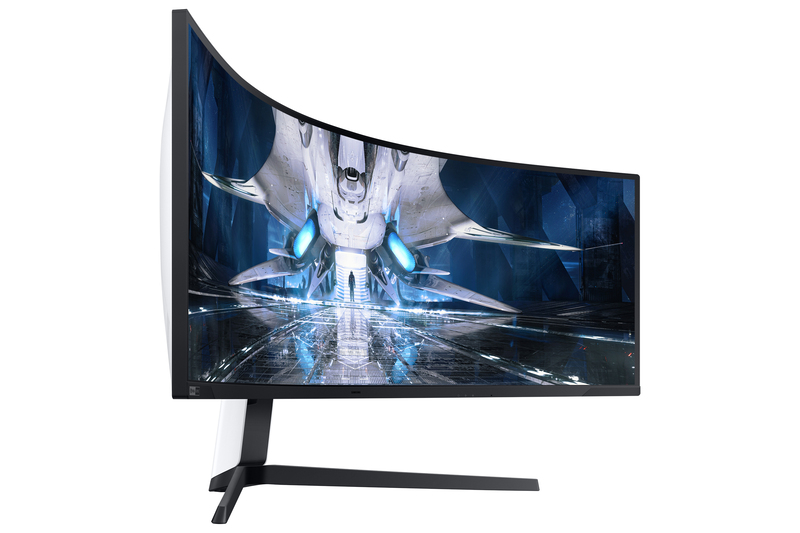 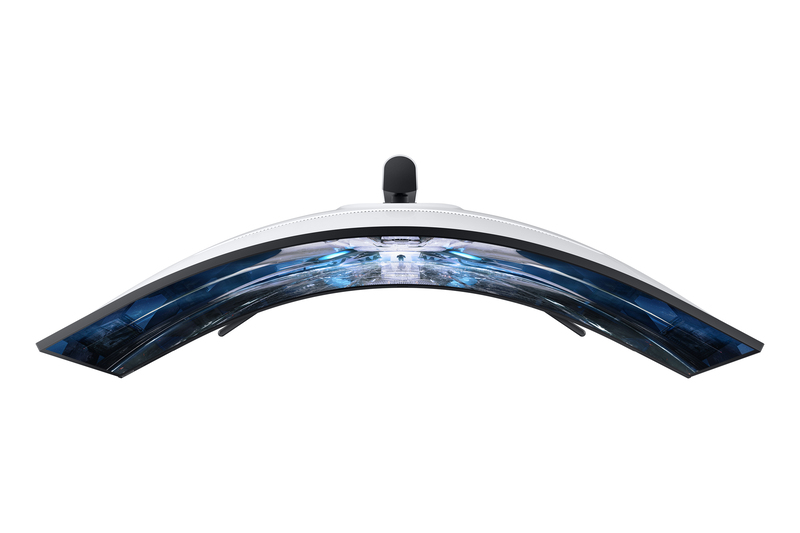 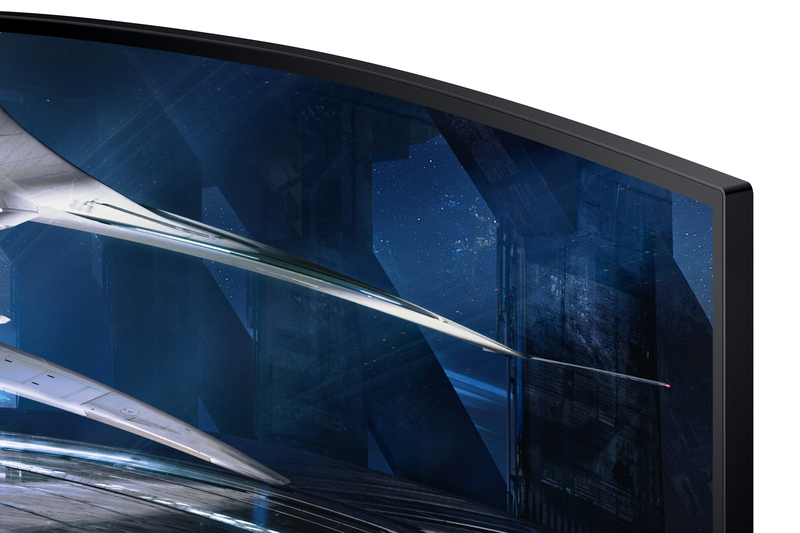 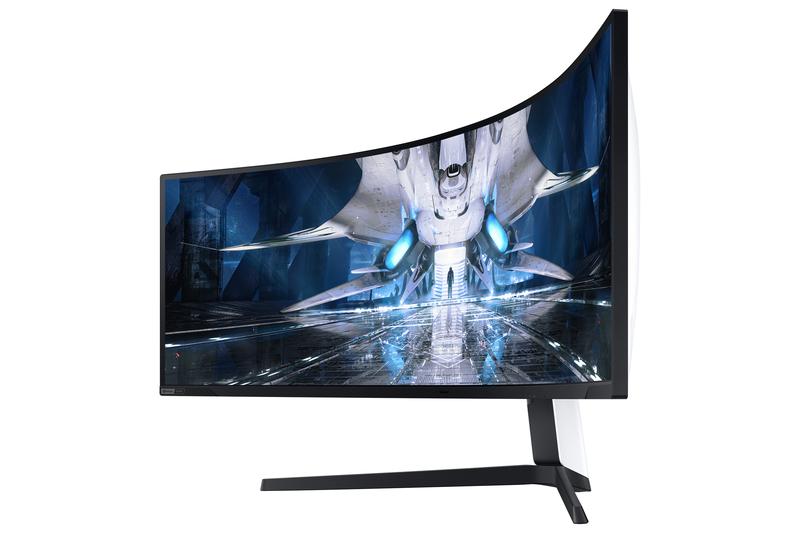 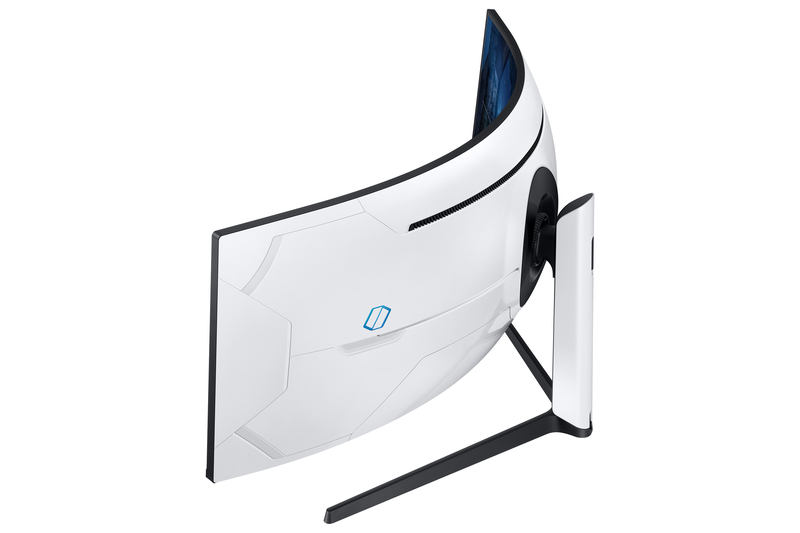 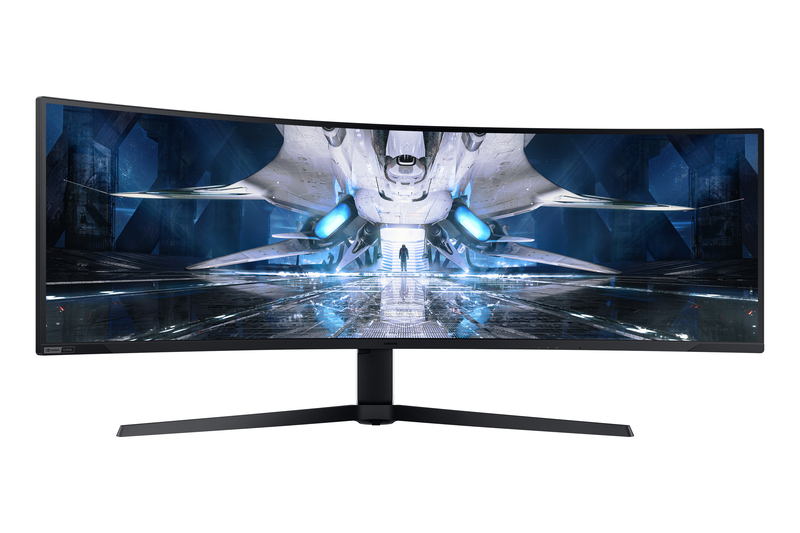 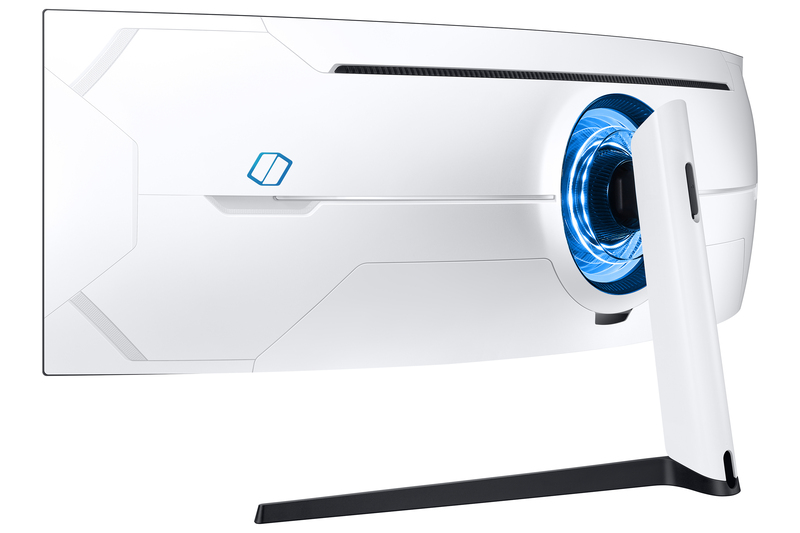 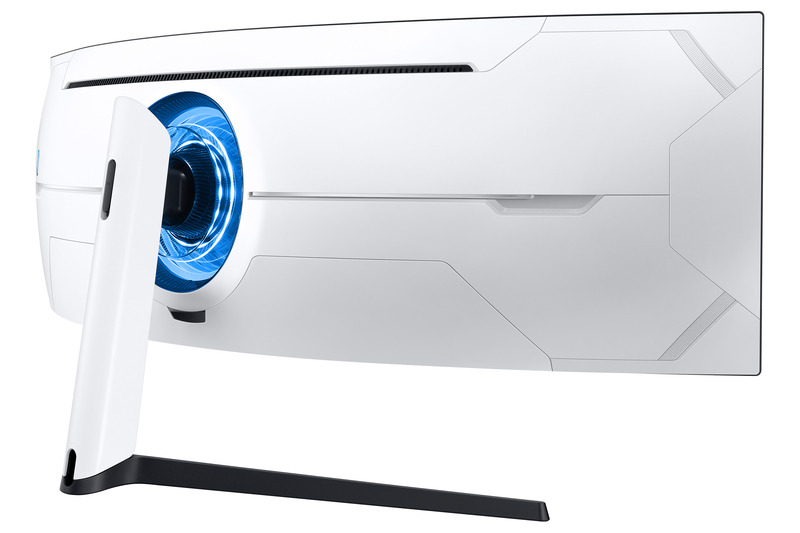 Earn 5999 loyalty dots equivalent to AED 59.99 when you sign-in and order
Free Shipping over AED 200
Check availability in store
Product Availability by Store Location
To use your current location please enable your browser location services. Otherwise, choose a store from the list, or use search option.

Catch the detail, defeat your enemies
See every detail in all its glory. From gloomy shadows to sun-scorched scenes, 2,000 nit peak brightness and 1,000,000:1 contrast ratio enable enhanced color expression and depth. Get a competitive edge while playing Ray Tracing games by spotting hidden enemies using their reflections.

Double your discoveries
The gaming world of your imagination made real. The 49-inch DQHD resolution brings you a display as wide as two QHD monitors sitting side by side, with incredibly detailed, pin-sharp images. Experience a more encompassing view with maximum space to take in all the action.

Overwhelm your senses
Vivid scenes wrap even more tightly around you. Experience the next level of heart-pounding gaming that's superior to anything you've seen before. The 1000R 49-inch super ultra-wide display fills your peripheral vision and draws you into the character's shoes.

Designed to light up your world
Surround yourself in every scene. With core lighting, add personality to your setup with multiple color modes that leap off the screen and into your reality. Gaming escapes beyond the screen with CoreSync technology that matches your game's on-screen colors for world-blending immersion.