175.0 Earn 175 loyalty dots when you sign-in and order 100.0 200.0
Free Shipping over AED 200
Check availability in store
Product Availability by Store Location
Please enable your browser location services in order for us to help you get personalized store listing based on your current location. Alternatively, you may proceed to choose store from list or search for your favorite store. 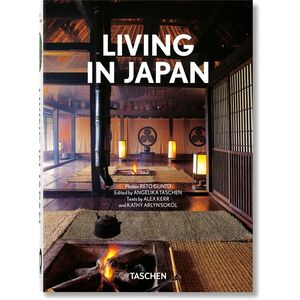 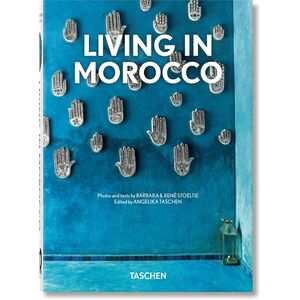 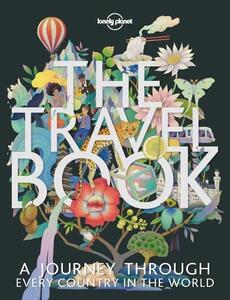 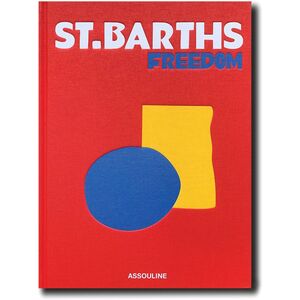 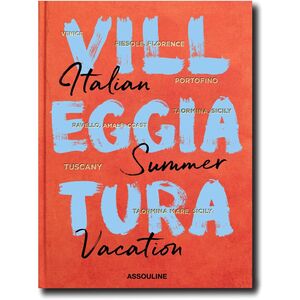 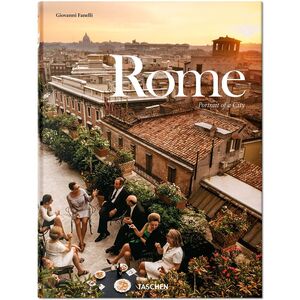 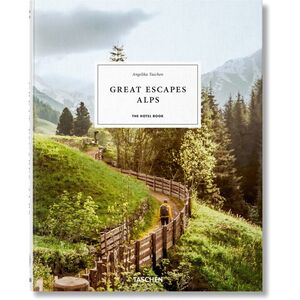 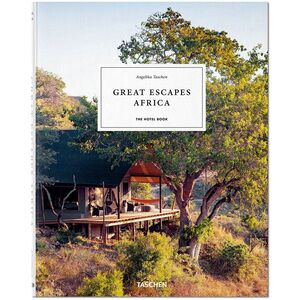 Updated with an exciting new cover to commemorate the UAE's Golden Jubilee, this book features a selection of evocative photographs that trace the nation's progress and record key historical moments and landmarks, decade by decade. They capture the true spirit of the people and the atmosphere of different places, providing a lasting impression of life in the Emirates. It also highlights the complete transformation that continues in the country and its people's way of life, even though many time-honored traditions remain and much of the heritage has been preserved. Ramesh Shukla was one of the few who recorded the changes taking place. The result is remarkable photographic record.

A well-respected photographer and artist, Ramesh Shukla's photographs have previously been published in The UAE - Formative Years 1965 - 75 and United Arab Emirates - The First 30 Years. His photographs are frequently exhibited in the Emirates and around the world. Born in Ahmedabad, India, in 1938, he started developing a fascination with photography at the age of 14 when his father gave him a Rolleicord camera as a birthday gift. In 1965, a group of friends who admired his photography invited him to Dubai. He stayed for two months and the pictures he took then are amongst the most important in his collection today. His timing was perfect. The coastal sheikhdoms were developing at an astonishing rate and were shortly to unite into the United Arab Emirates. Shukla's photographs now represent one of the most comprehensive photographic historical records of the country's foundation and progress.