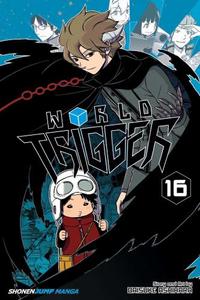 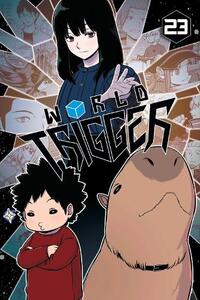 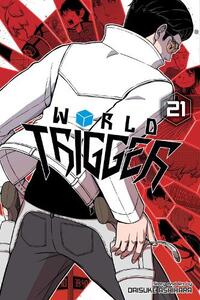 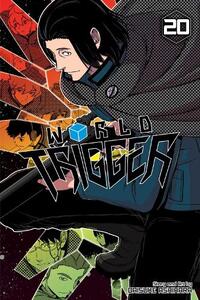 SEVEN SEAS ENTERTAINMENT LLC
Blue Giant Omnibus Vol. 5 to 6 | Shinichi Ishizuka
AED 85
Destroy thy Neighbor! A gate to another dimension has burst open, and invincible monsters called Neighbors invade Earth. Osamu Mikumo may not be the best among the elite warriors who co-opt other-dimensional technology to fight back, but along with his Neighbor friend Yuma, he'll do whatever it takes to defend life on Earth as we know it. Border headquarters is abuzz with gossip about talented new rookies Yuma and Chika. But it's Osamu who attracts the most attention when an A-Rank agent challenges him to a duel. Then it's Yuma's turn to fight when another A-Rank agent challenges him! Plus there's that meeting with Border's top brass that they just got called to...Is there such a thing as too grand an introduction?
View full description
View less description