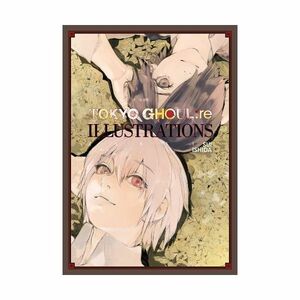 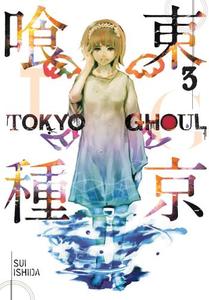 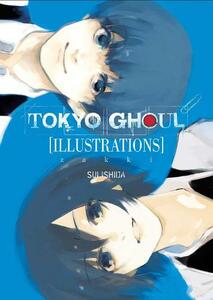 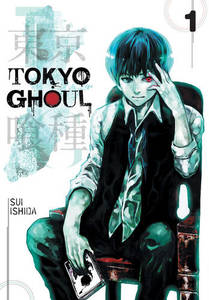 SEVEN SEAS ENTERTAINMENT LLC
Blue Giant Omnibus Vol. 5 to 6 | Shinichi Ishizuka
AED 85
Ghouls live among us, the same as normal people in every way - except their craving for human flesh. Ken Kaneki is an ordinary college student until a violent encounter turns him into the first half-human half-ghoul hybrid. Trapped between two worlds, he must survive Ghoul turf wars, learn more about Ghoul society and master his new powers. Unable to discard his humanity but equally unable to suppress his Ghoul hunger, Ken finds salvation in the kindness of friendly Ghouls who teach him how to pass as human and eat flesh humanely. But recent upheavals in Ghoul society attract the police like wolves to prey, and they don't discriminate between conscientious and monstrous Ghouls.
View full description
View less description