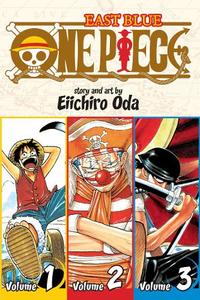 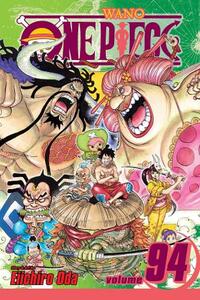 As a child, Monkey D. Luffy dreamed of becoming King of the Pirates. But his life changed when he accidentally gained the power to stretch like rubber...at the cost of never being able to swim again! Years later, Luffy sets off in search of the One Piece, said to be the greatest treasure in the world...Luffy and team must figure out a way to get their ship, the Merry Go, to sail up - the Straw Hat crew's next destination is an island in the sky. It may seem like an island paradise, but the interesting characters they meet there are hardly heavenly. Soon Luffy and the Straw Hats are on the run but they won't back down until they've got some gold!
View full description
View less description