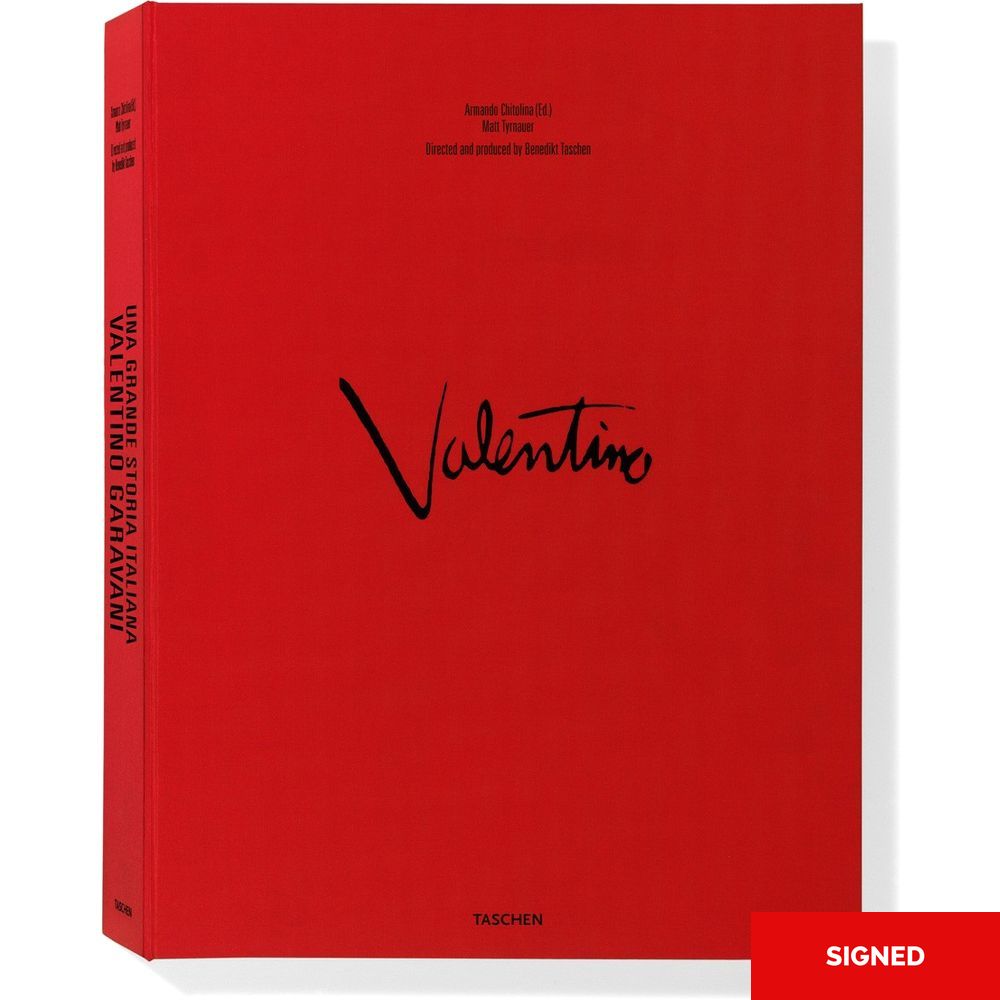 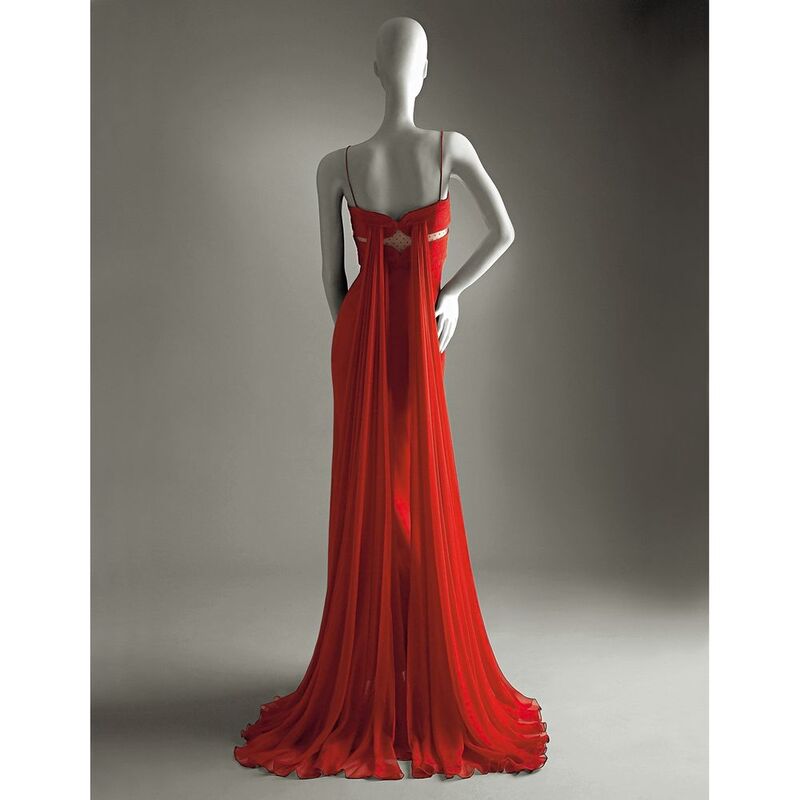 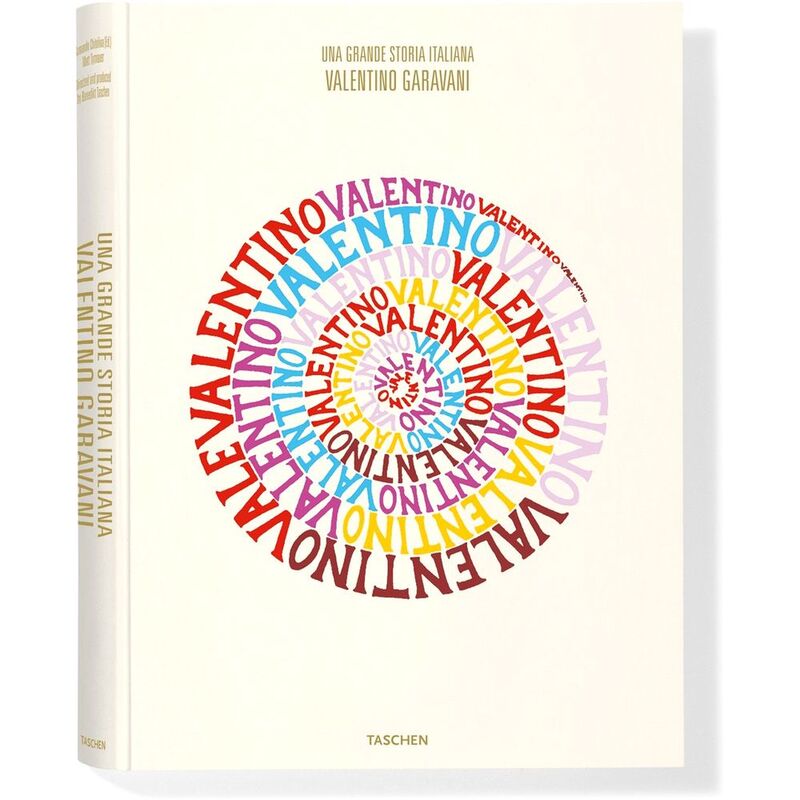 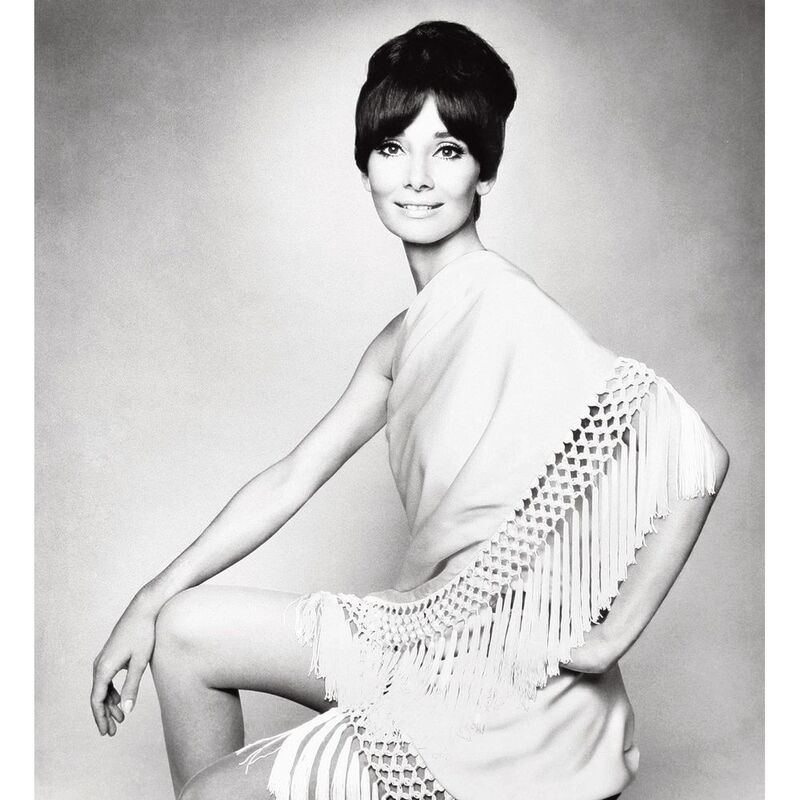 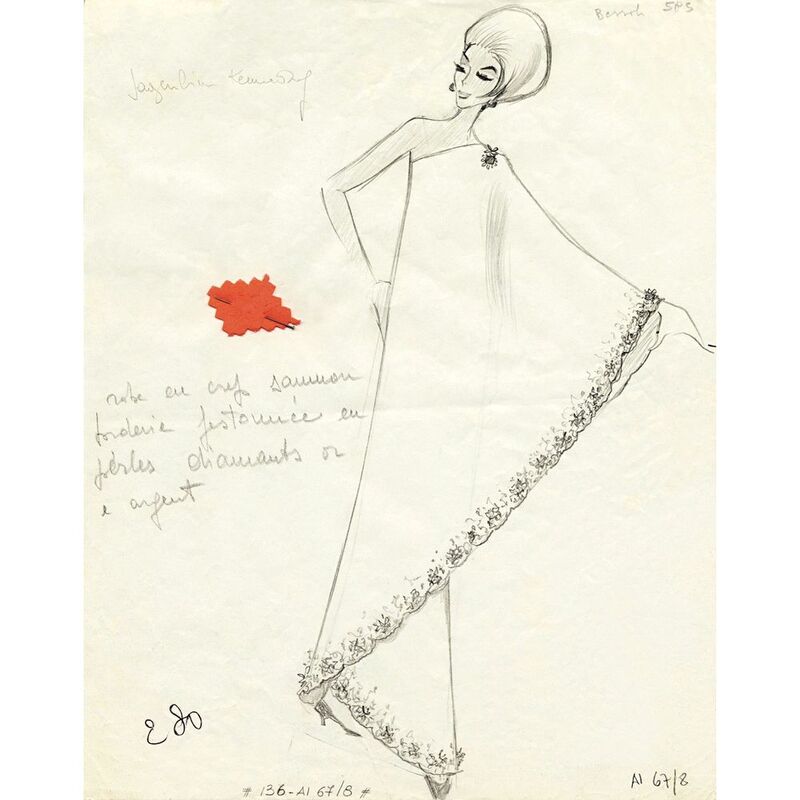 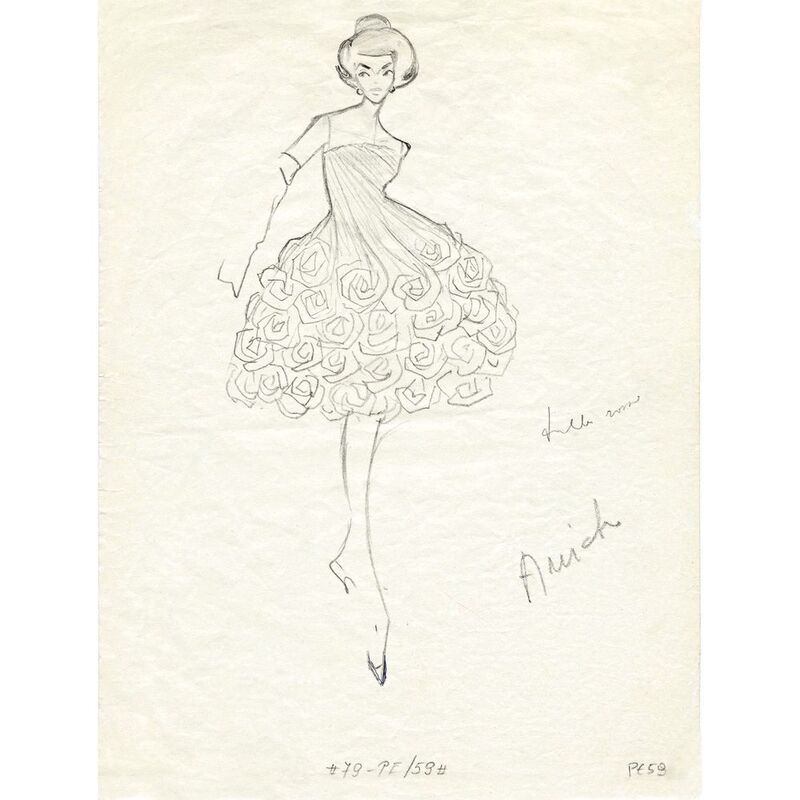 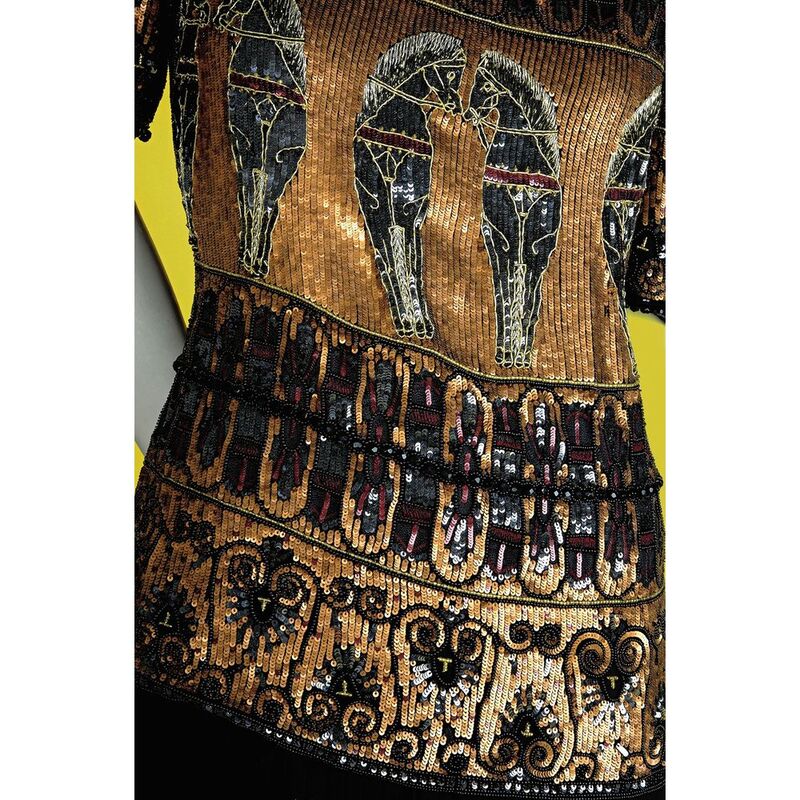 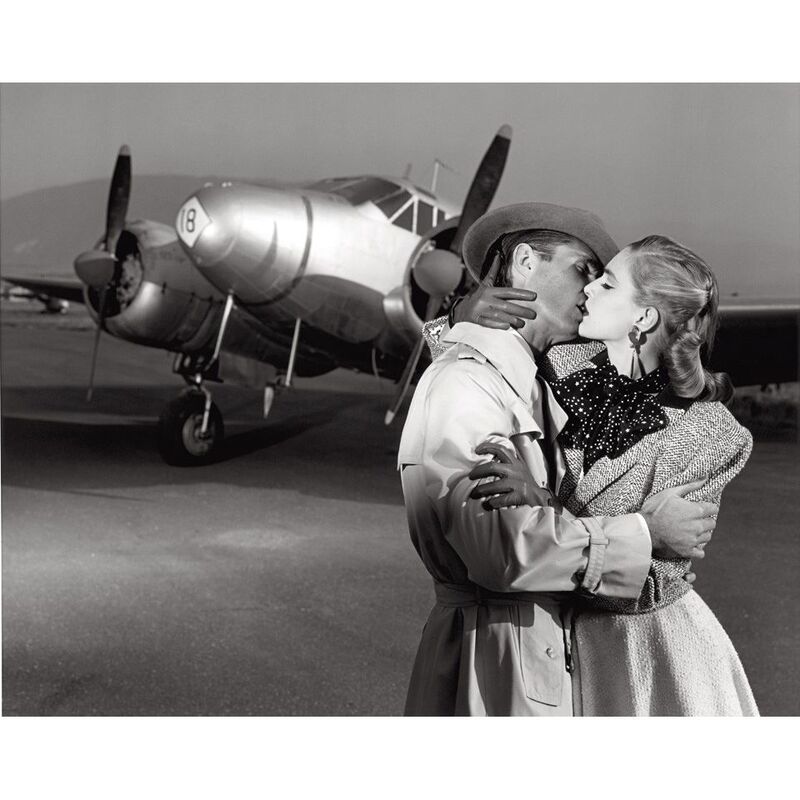 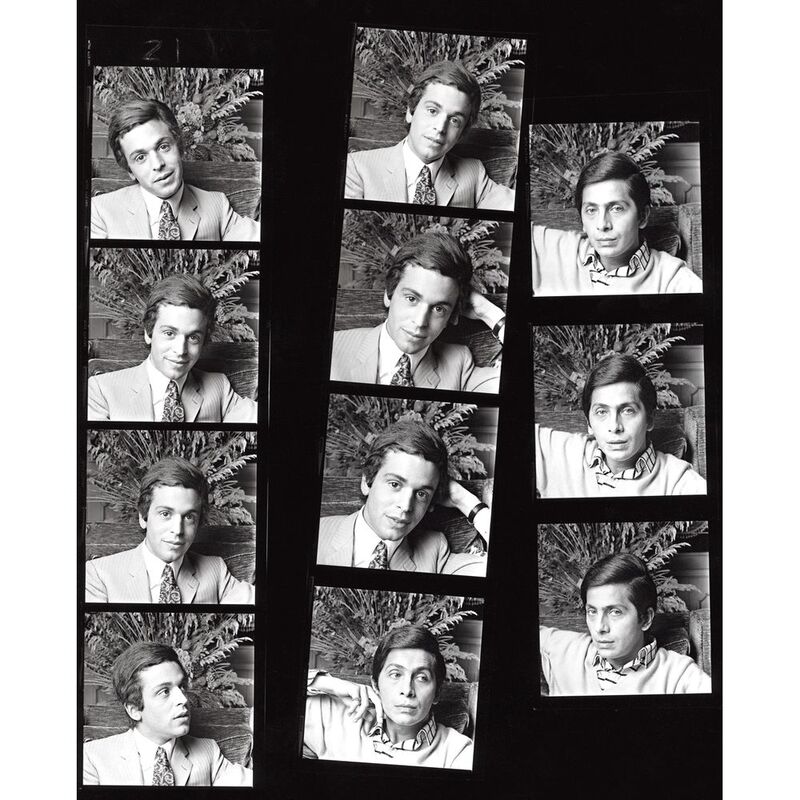 Limited collector's edition, one of 2,000 copies - signed by Valentino Garavani.

14629.0 Earn 14629 loyalty dots equivalent to AED 146.29 when you sign-in and order 100.0 200.0
Free Shipping over AED 200
Check availability in store
Product Availability by Store Location
Please enable your browser location services in order for us to help you get personalized store listing based on your current location. Alternatively, you may proceed to choose store from list or search for your favorite store. 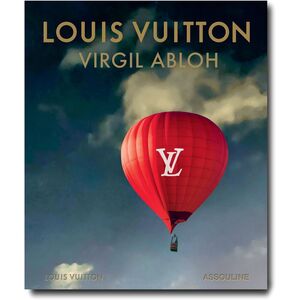 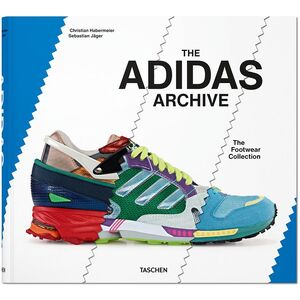 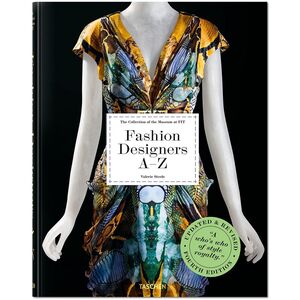 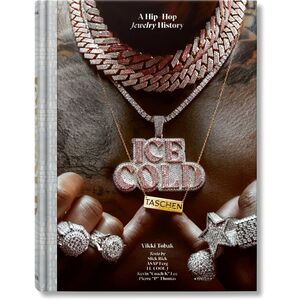 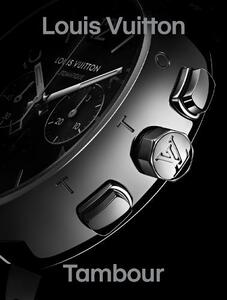 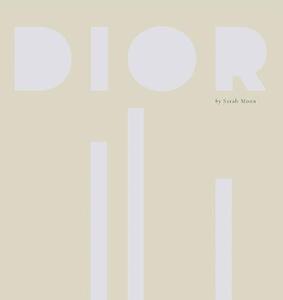 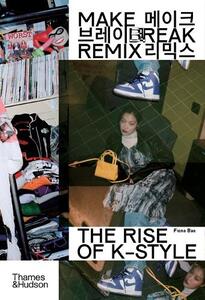 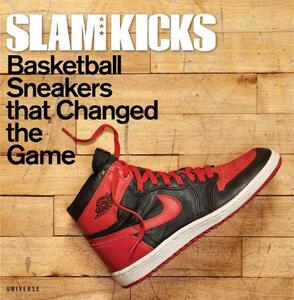 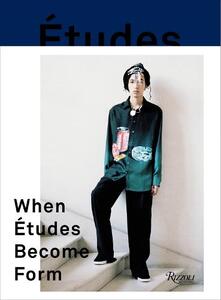 The glamorous life and work of Valentino Garavani

Think Valentino: think luxury, think elegance, think red carpet. Fashion's beloved upholder of refined decadence and the most exciting couturier in business is known around the globe simply by his first name. Only a few years after opening his fashion house in Rome in 1959, the designer counted Elizabeth Taylor, Jackie Kennedy, and Audrey Hepburn among his devotees. Over 40 years later, not much has changed - he's still dressing the top celebrities, from Gwyneth Paltrow to J.Lo, while his business has now grown into one of the most famous fashion houses in the world.

Never wavering from his signature style even when grunge, deconstruction, and other passing fads were all the rage, Valentino has always designed clothes for glamorous and sophisticated women. Though his couture division almost never makes a profit (his ready-to-wear lines are what fuel the business), his heart is most solidly devoted to the magnificent haute couture gowns that earned him his reputation as fashion's most talented dressmaker.

This luxurious Collector's Edition pays homage to Valentino's illustrious career via a copious selection of images from his archives, including drawings, magazine shoots, advertisements, portraits of Valentino, and documentary photographs. Presented chronologically, the visual material is accompanied by a vast array of newspaper and magazine articles about Valentino throughout the years as well as Vanity Fair writer Matt Tyrnauer's interviews with 20 of Valentino's closest collaborators and friends and a tribute from fashion writer Suzy Menkes.

Unquestionably a leader in the global fashion press, Suzy Menkes is International Vogue Editor at Condé Nast International. Her work appears on the websites of 23 international editions of Vogue in 16 languages. She is also a leading Instagram influencer. Among the world's most influential fashion critics, she is an officer of the Order of the British Empire as well as a chevalier of the Légion d'Honneur. She lives and works in London and Paris. @SuzyMenkesVogue

Matt Tyrnauer is Special Correspondent for Vanity Fair magazine, where he has written and edited numerous features over the years. Among them are stories on Martha Stewart, Siegfried & Roy, Frank Gehry, Merv Griffin, and Valentino. He is a native of Los Angeles and lives in New York City.

Armando Chitolina worked as a design consultant and art director at Vogue Italia and L'Uomo Vogue, and image consultant for fashion houses Moschino and Mila Schön. His TASCHEN titles include William Claxton's Jazz Seen, Gian Paolo Barbieri's Equator, The Book of Tiki, Naked as a Jaybird and Valentino: A Grand Italian Epic. 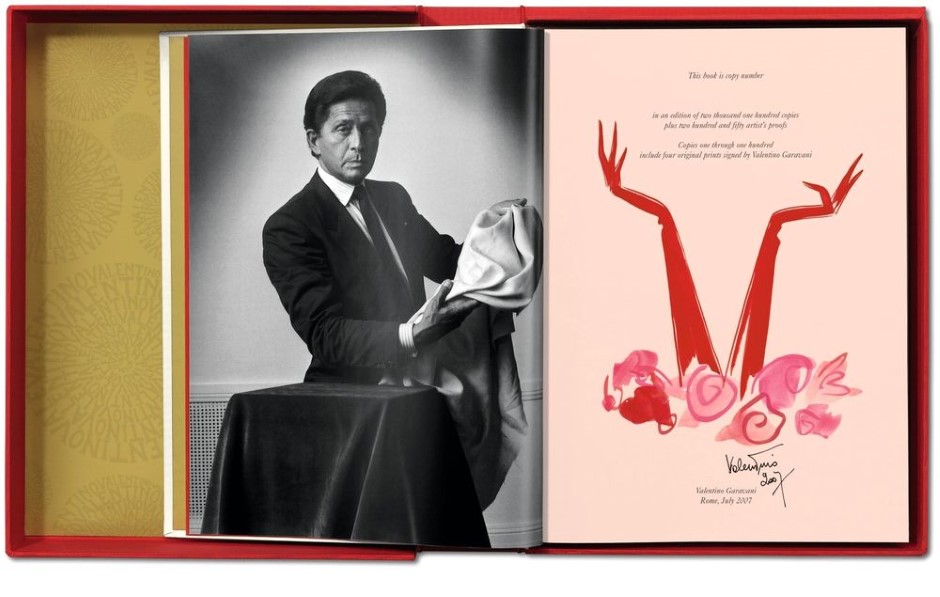 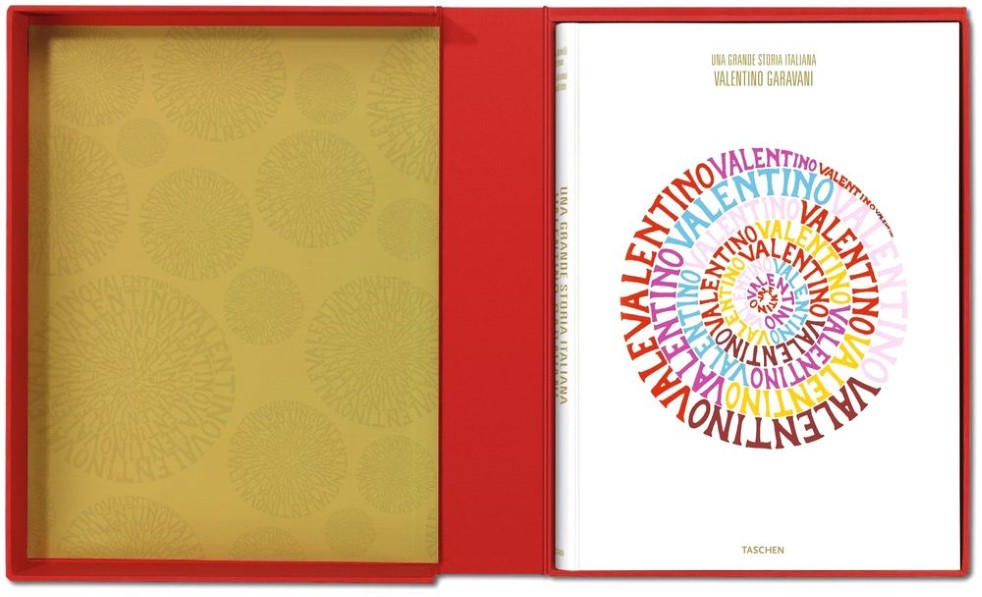 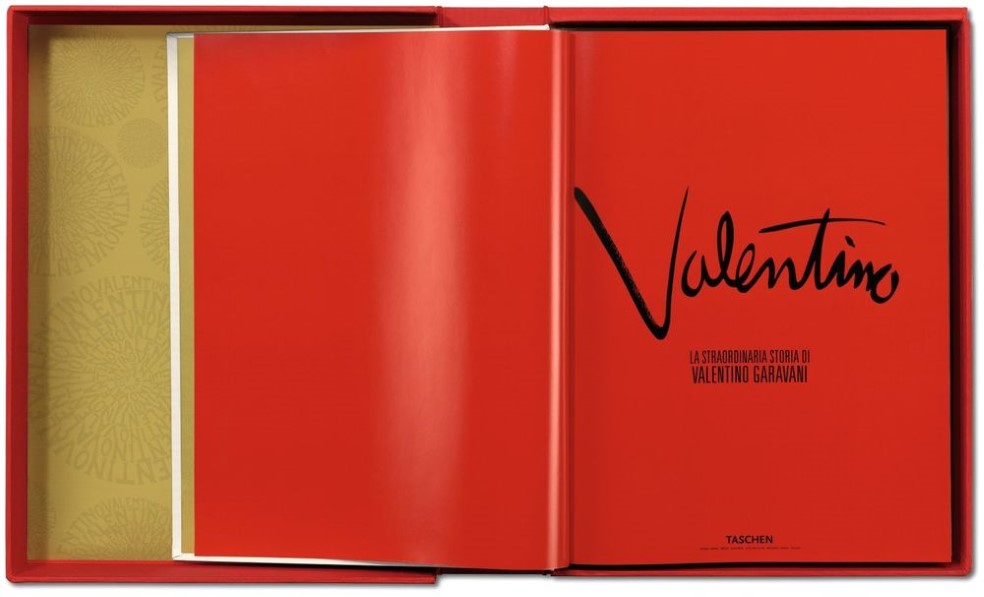 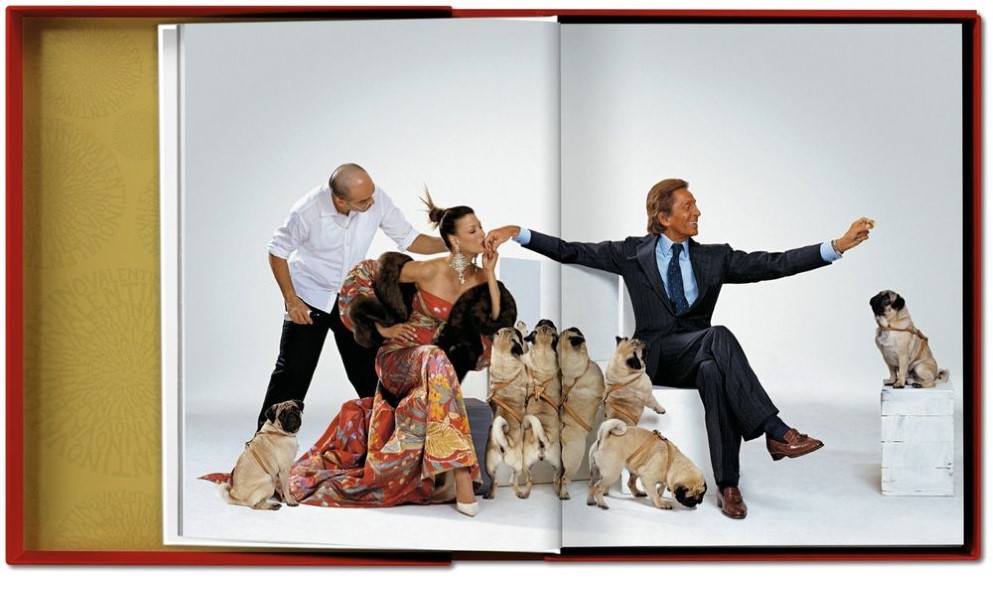 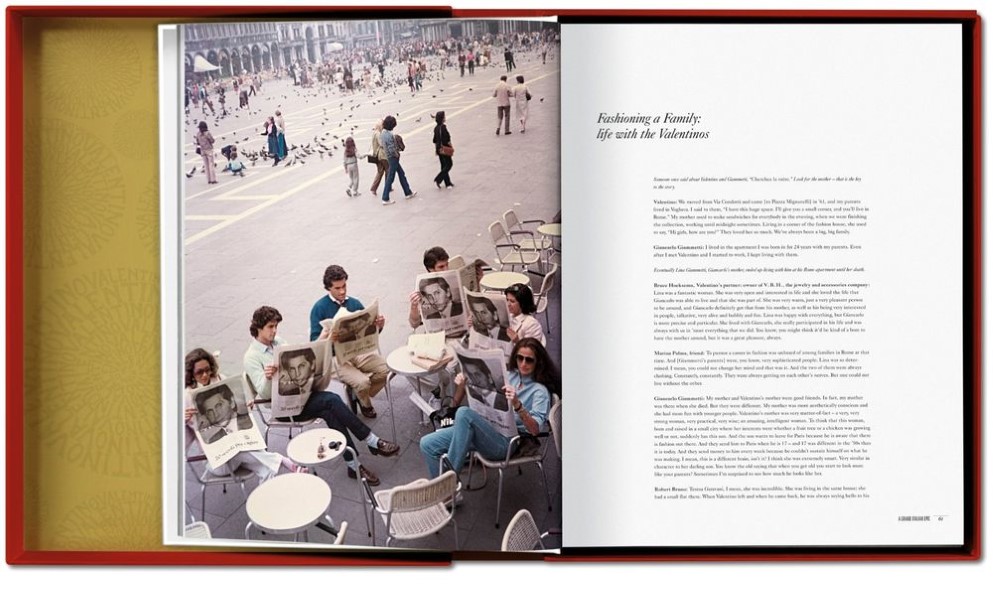 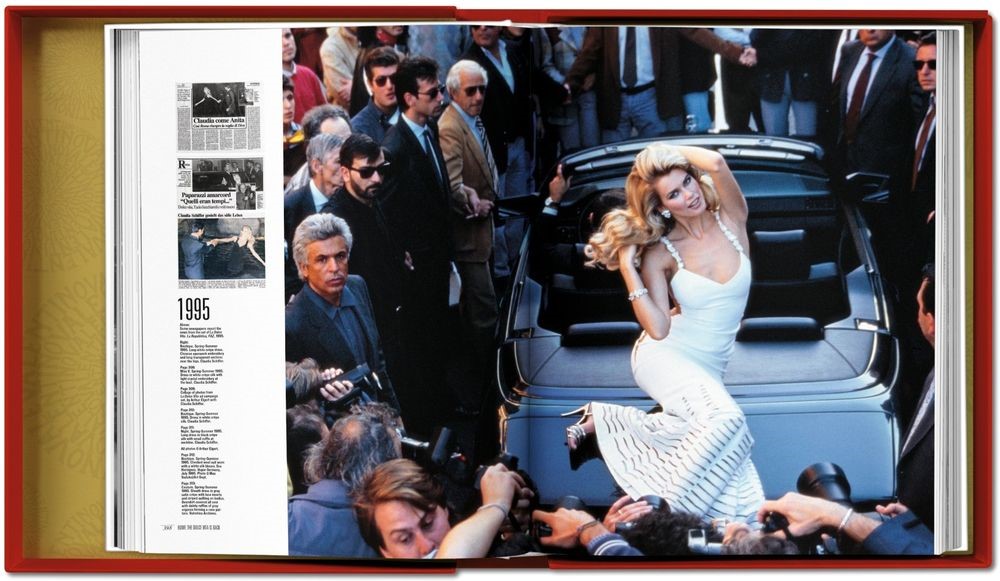