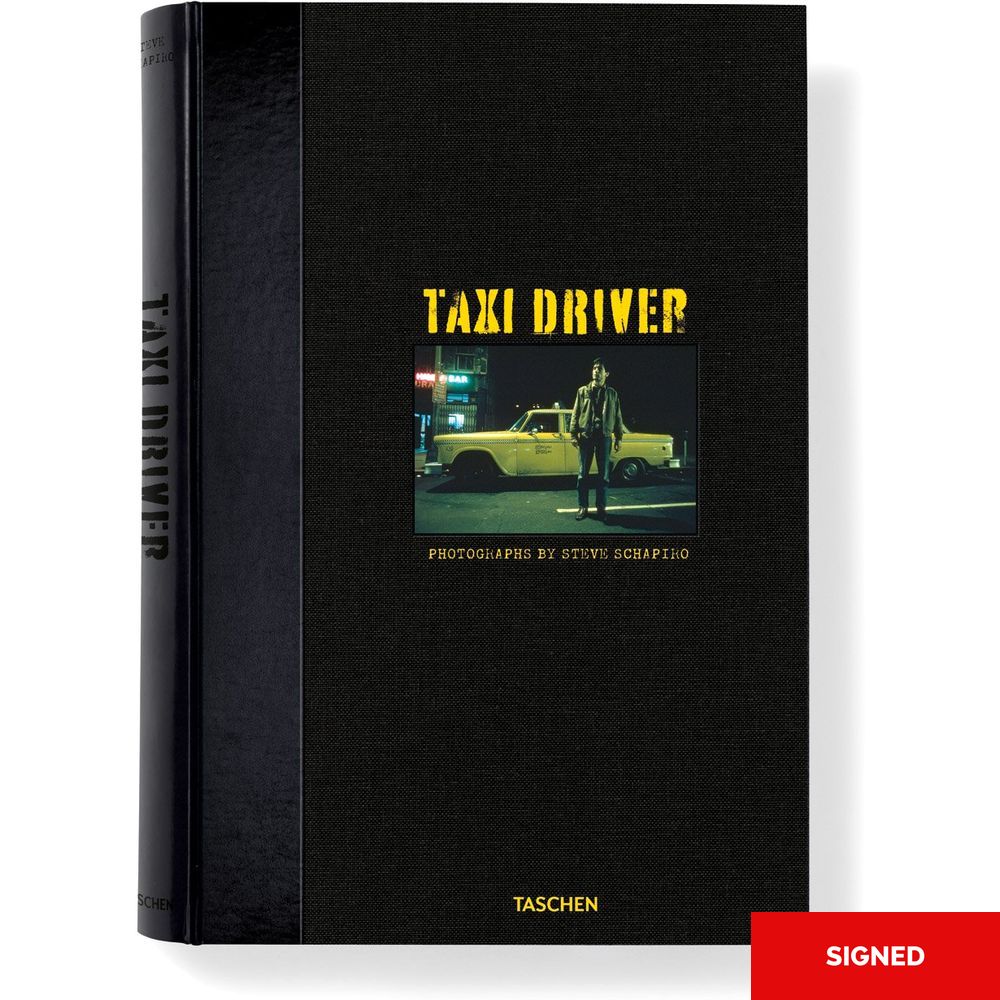 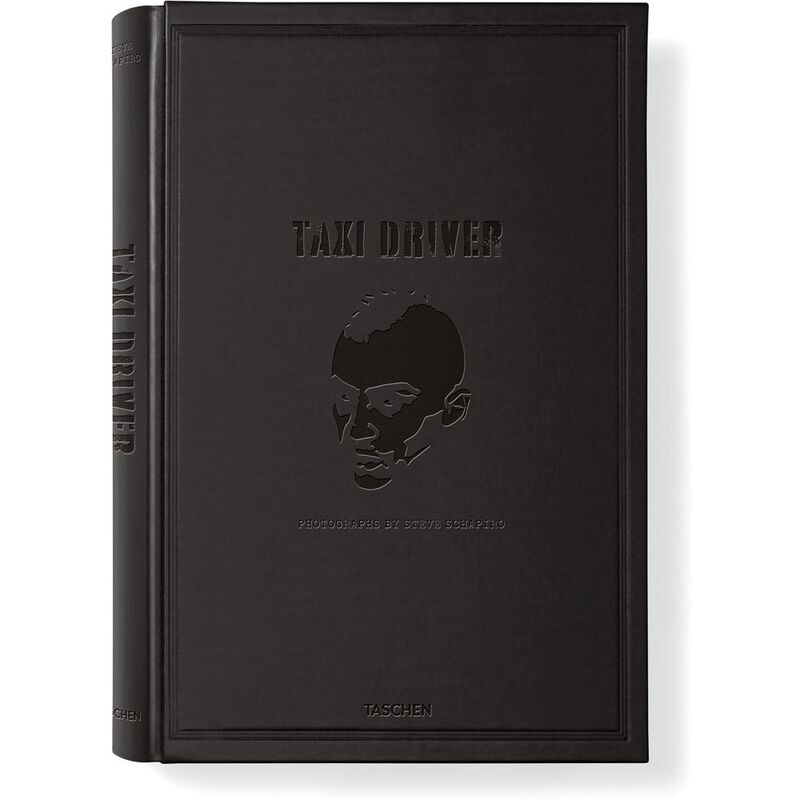 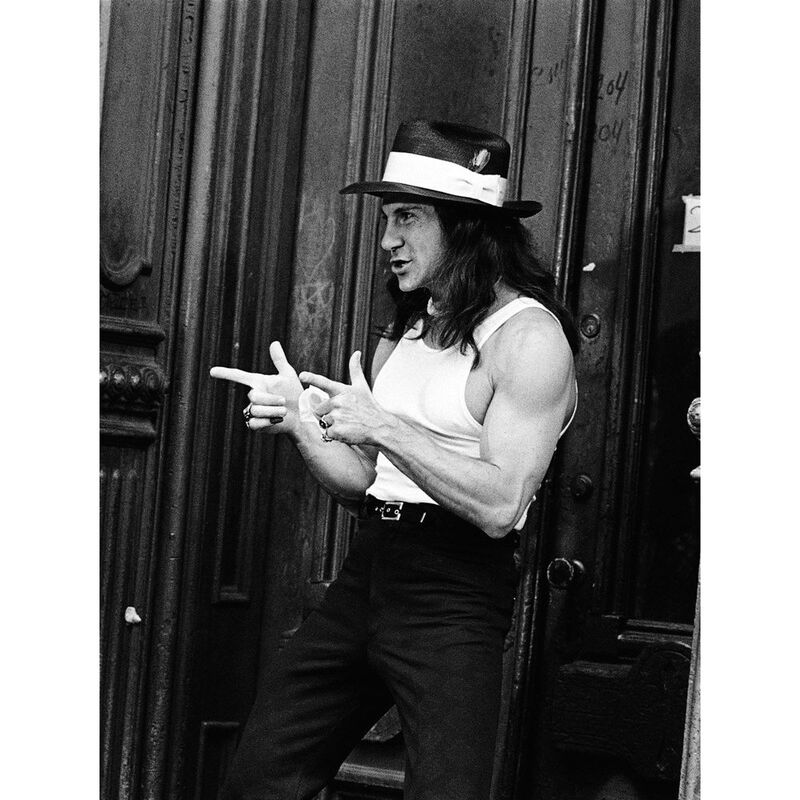 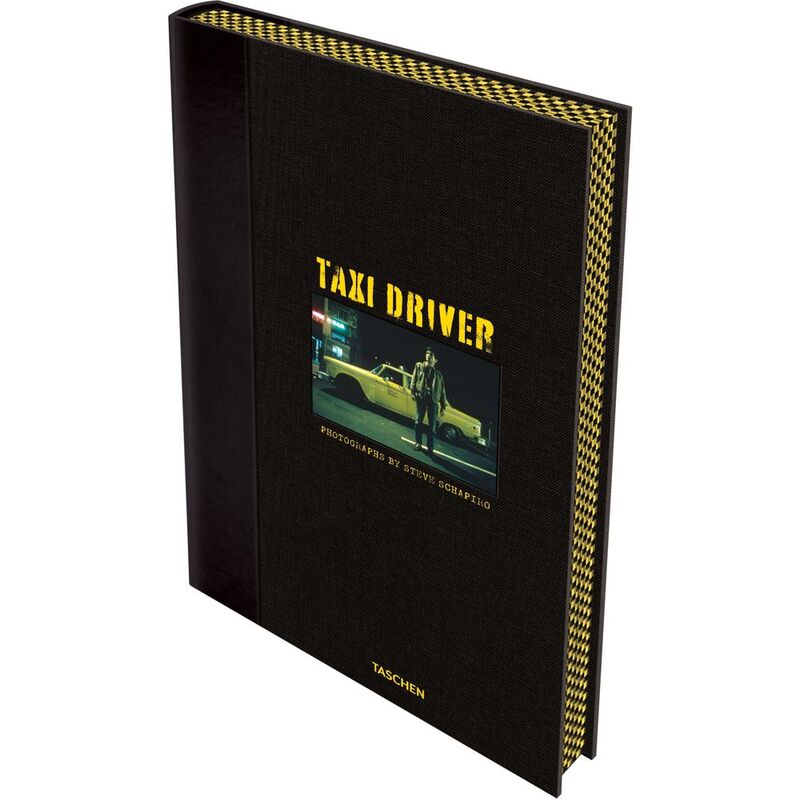 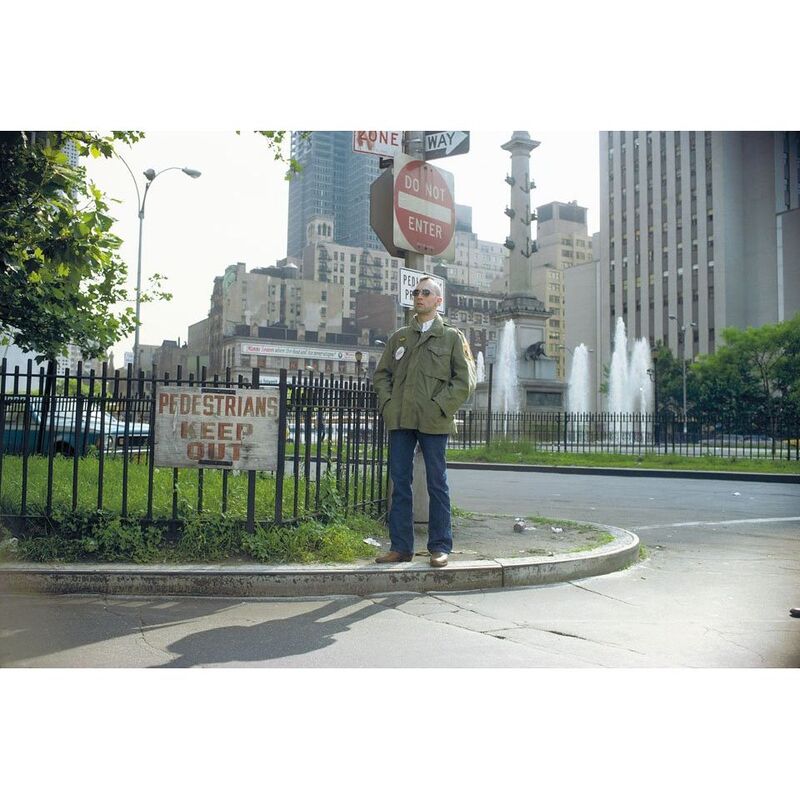 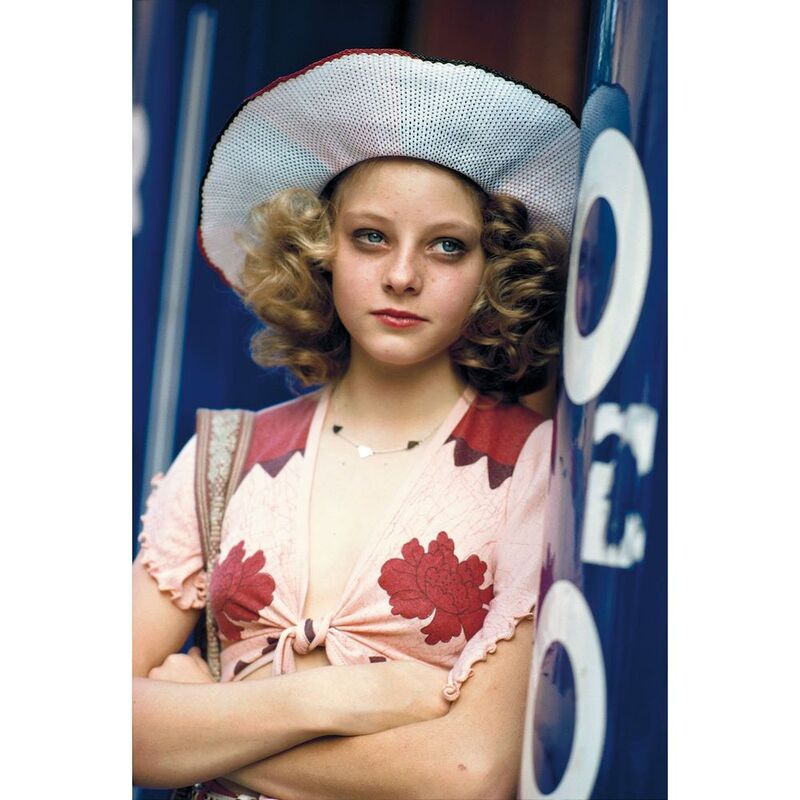 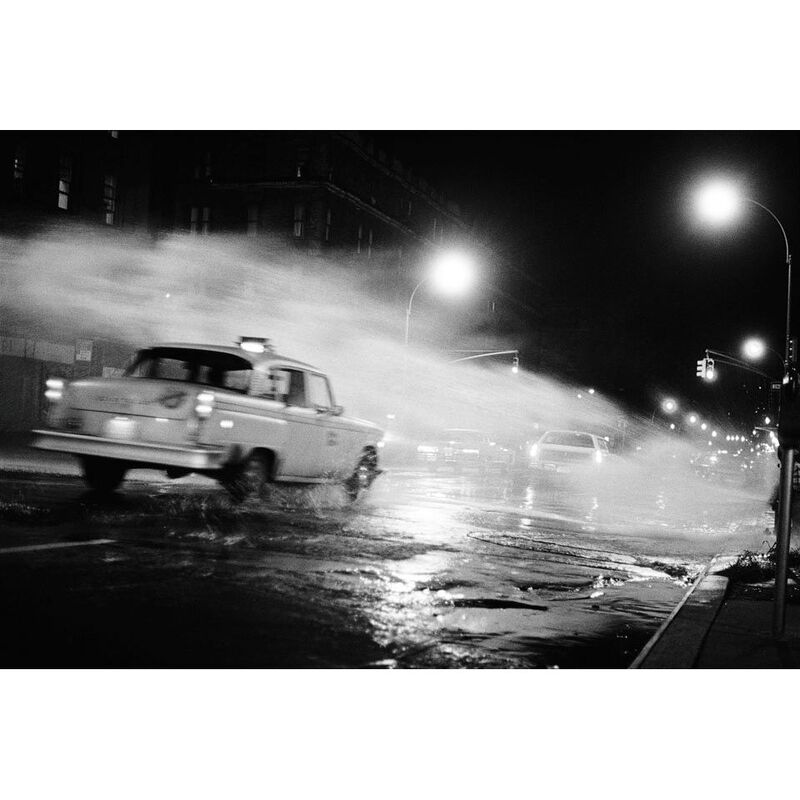 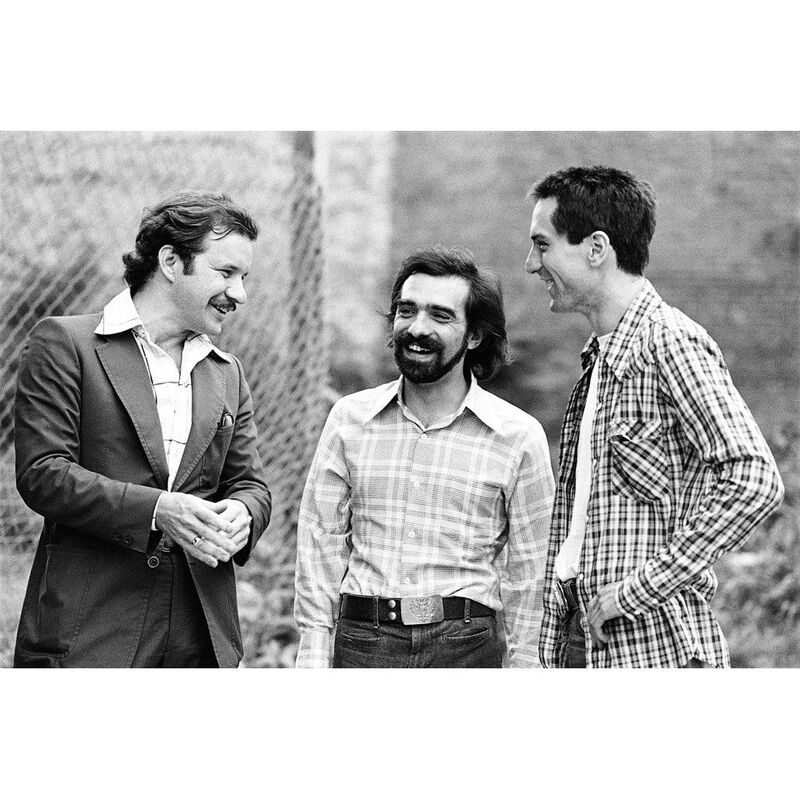 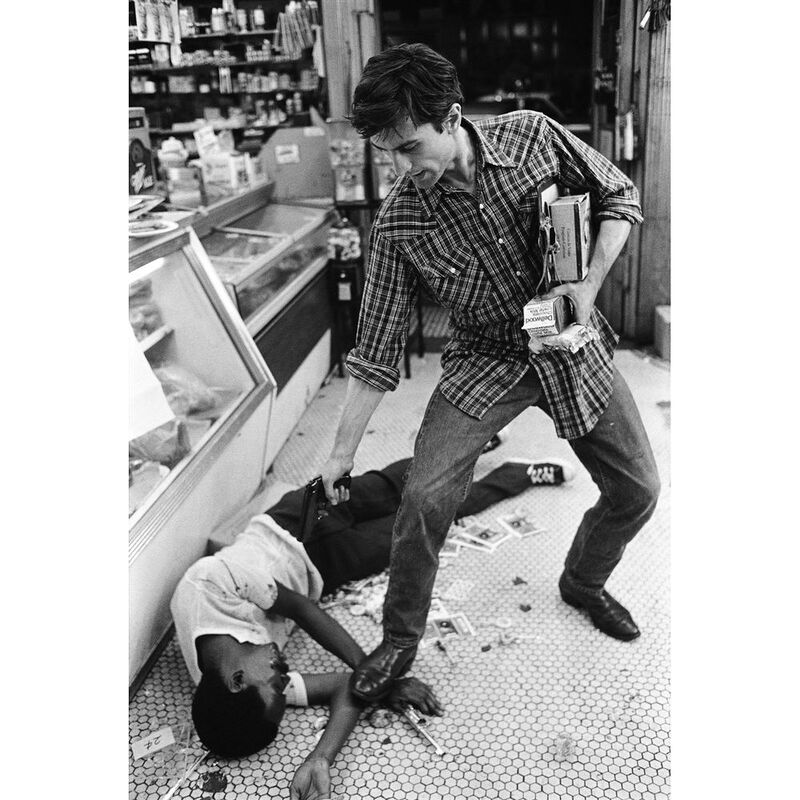 Limited collector's edition, one of 1,000 copies - numbered and signed by Steve Schapiro.

6269.0 Earn 6269 loyalty dots equivalent to AED 62.69 when you sign-in and order 100.0 200.0
Free Shipping over AED 200
Check availability in store
Product Availability by Store Location
Please enable your browser location services in order for us to help you get personalized store listing based on your current location. Alternatively, you may proceed to choose store from list or search for your favorite store. 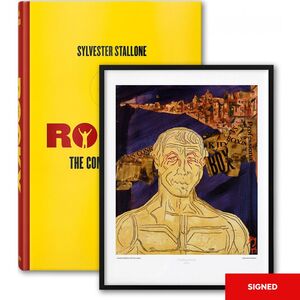 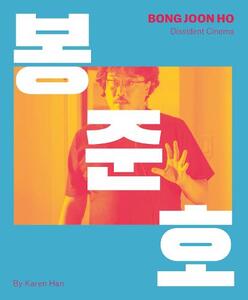 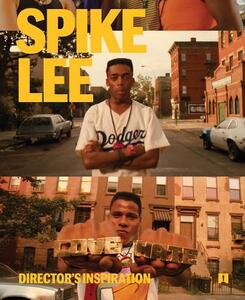 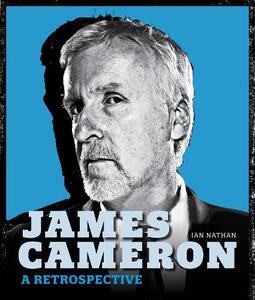 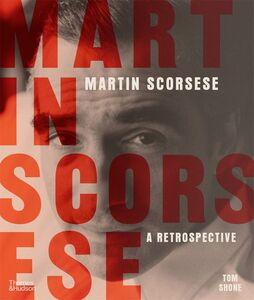 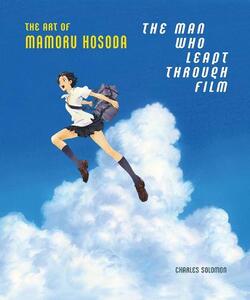 You Talkin' to Me?

Taxi Driver has long been regarded as a cinematic milestone, and Robert DeNiro's portrait of a trigger-happy psychopath with a mohawk is widely believed to be one of the greatest performances ever filmed. Time magazine includes the film in its list of 100 Greatest Movies, saying: "The power of Scorsese's filmmaking grows ever more punishing with the passage of time."

Steve Schapiro - whose photographs were featured in TASCHEN's Godfather Family Album - was the special photographer on the set of Taxi Driver, capturing the film's most intense and violent moments from behind the scenes. This book - more than a film-still book, rather a pure photo book in its own right - features hundreds of unseen images selected from Schapiro's archives, painting a chilling portrait of a deranged gunman in the angry climate of the post-Vietnam era.

This edition is limited to 1,000 copies, numbered and signed by Steve Schapiro. Also available in two Art Editions of 100 copies each, with a signed and numbered original photographic print

Steve Schapiro's career as a freelance photojournalist started with a story on Arkansas migrant workers that made the cover of the The New York Times Magazine in 1961. Since then, his images have appeared in Life, Look, Time, Newsweek, Rolling Stone, Vanity Fair, and many other publications. In the 1970s, he began a second career as a successful publicity stills and movie poster photographer, working on classic films such as Taxi Driver, The Way We Were, and The Godfather - which can be seen in The Godfather Family Album (TASCHEN, 2008). In 2016, he collaborated with Lawrence Schiller on a Barbra Streisand book (TASCHEN) and in 2017, his Civil Rights photographs were combined with the text of James Baldwin in The Fire Next Time (TASCHEN). He died in 2022. 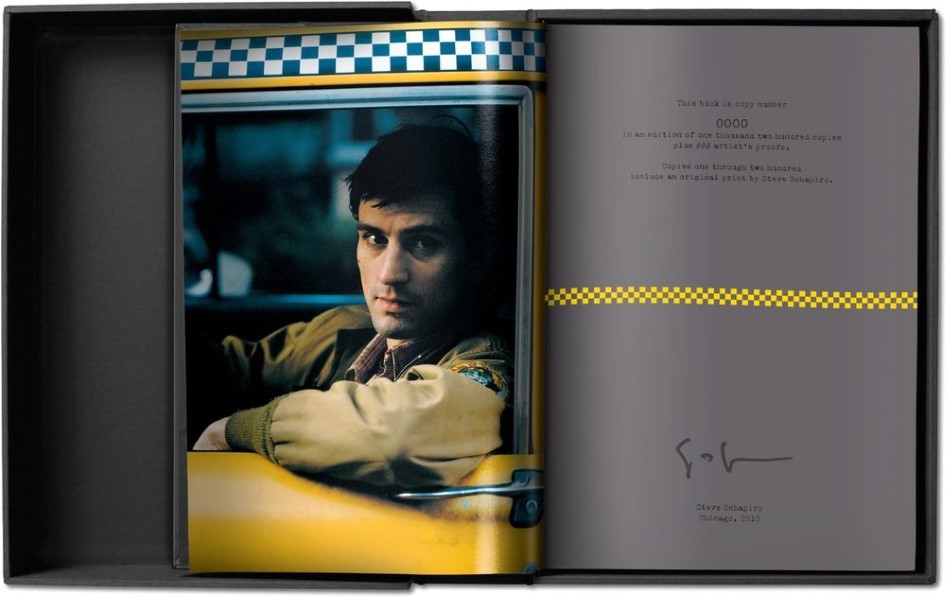 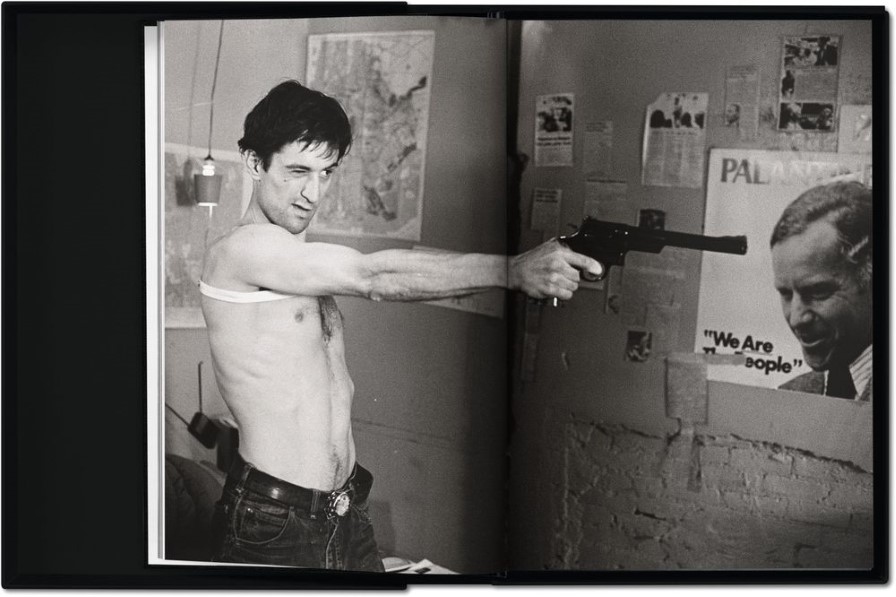 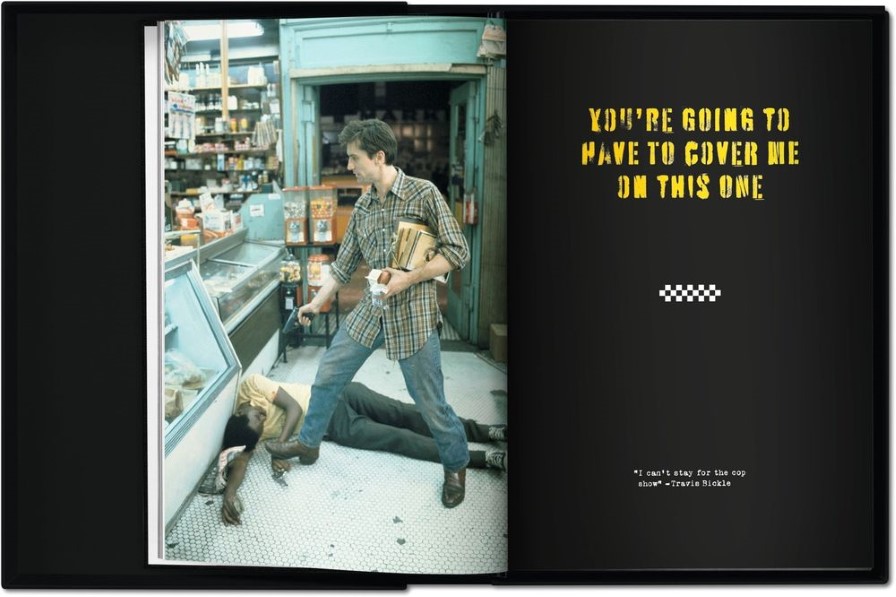 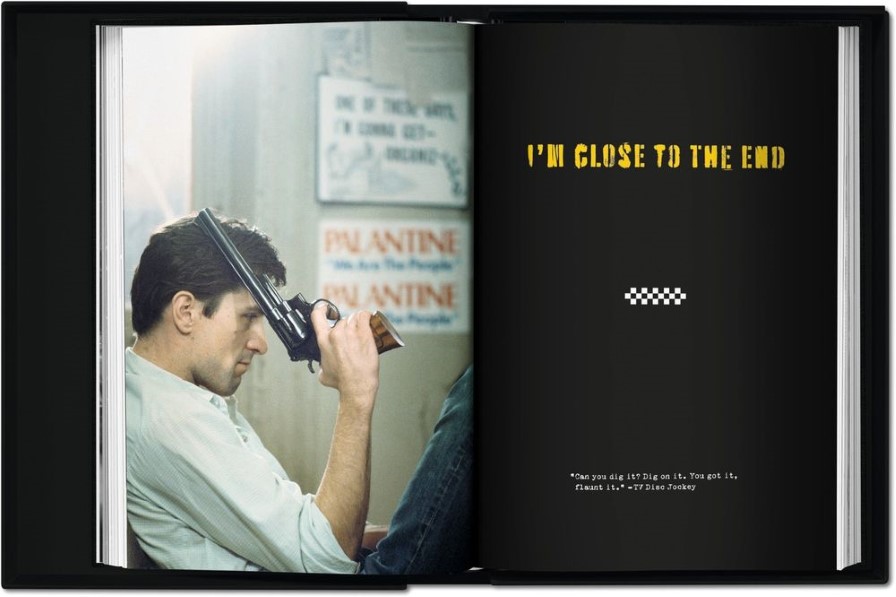 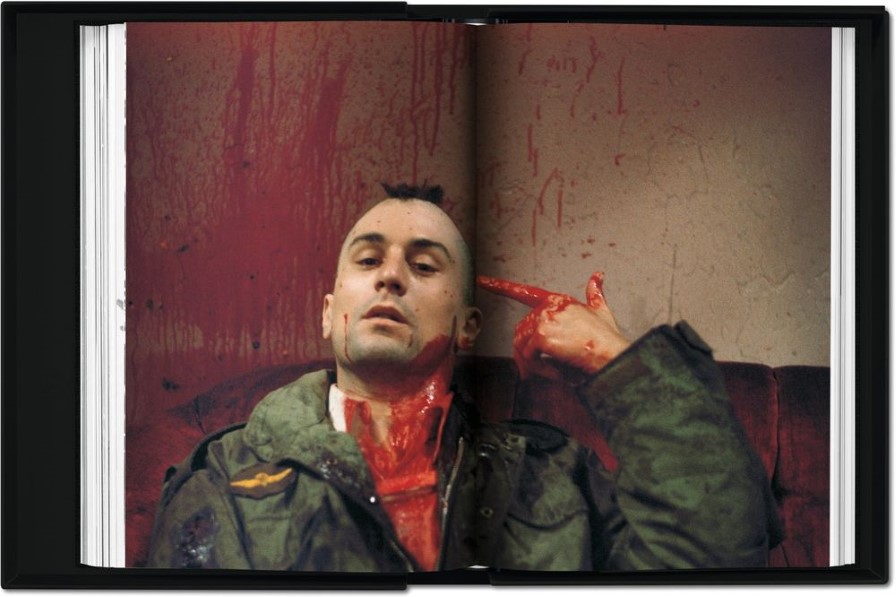