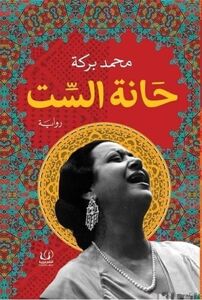 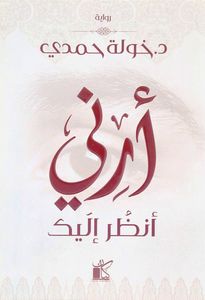 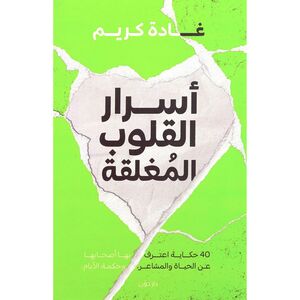 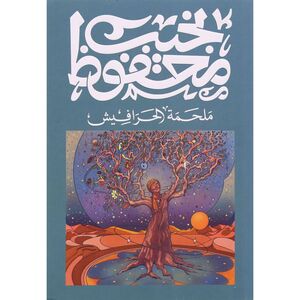 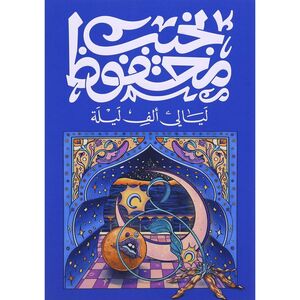 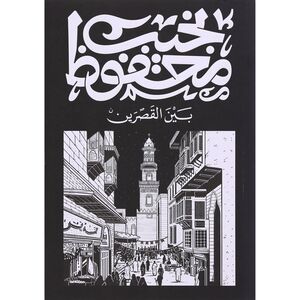 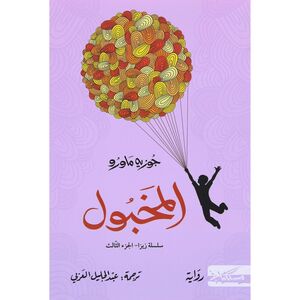 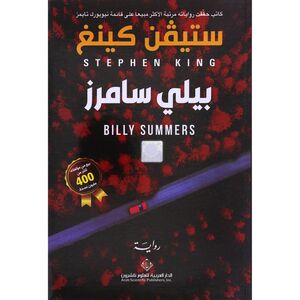 ARAB SCIENTIFIC PUB (ARABIYA OLOUM)
بيلي سامرز | ستيفن كينج
AED 125
The events take place in the Kingdom of Granada after the fall of all the Islamic kingdoms in Andalusia, and the events of the Triumvirate begin in 1491 AD, the year in which Granada fell by announcing the treaty under which (Abu Abdullah Muhammad al-Saghir), the last king of Granada, ceded his possession to the kings of Castile and Aragon, and ended with a violation The last of its living heroes (Ali) for the decision to deport the Muslims when he discovers that death is in leaving Andalusia and not in staying.
View full description
View less description