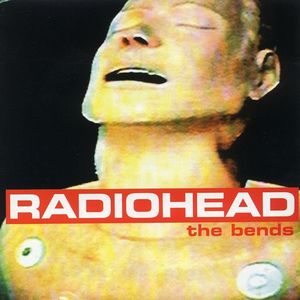 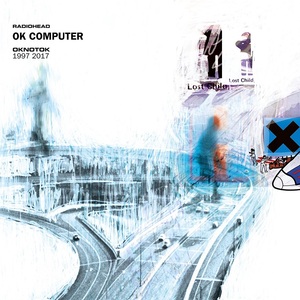 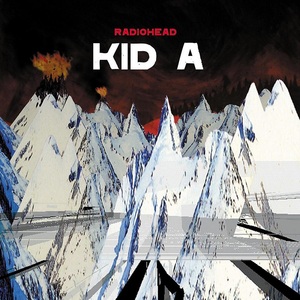 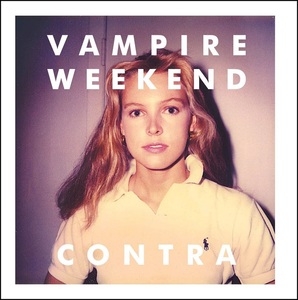 Released in 1993, Pablo Honey was the debut studio album from Radiohead. Produced by Sean Slade and Paul Kolderie, the album was recorded at Chipping Norton Recording Studios and Courtyard Studio, Oxfordshire. The album features three charting singles, "Anyone Can Play Guitar", "Stop Whispering", and "Creep". - The standout single "Creep" was the international hit that helped propel Radiohead and Pablo Honey to popular acclaim. Released several months before the album itself, "Creep" went on to define the band's early career. Also included on Pablo Honey are ethereal rocker "You", fan favorite "Thinking About You", and "Blow Out", all of which point to the band's future sonic manipulations.