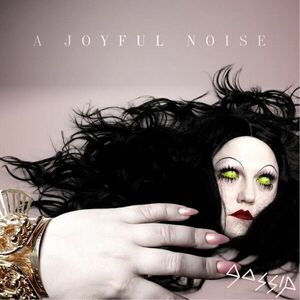 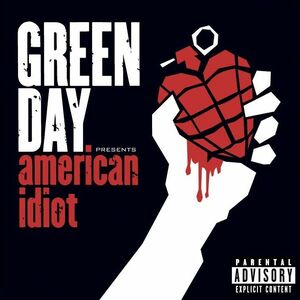 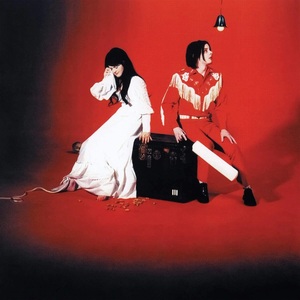 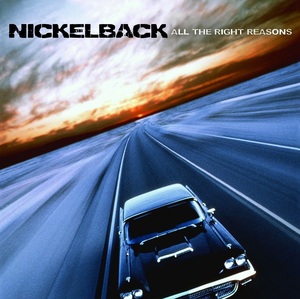 2009 vinyl LP pressing. This British group released this debut album when they were just in their early twenties-a considerable feat, given just how fully-formed and polished this album is. Their influences include everything from post-punk to dream pop to indie to dubstep to R&B pop, but that doesn't mean any of their songs are scattered: in fact, they're so sleek they're almost sculptural. "Intro" is a long, monochromatic symphony, and it sets the cool, evocative feel The xx will come to be known for. "VCR" has clangy guitars reminiscent of the Young Marble Giants, while "Infinity" is a slip into the post-punk. There's a subtle sensuality here, there's romantic intrigue. It's a one-of-a-kind, memorable debut that proves The xx as one of the most important Brit indie groups to surface in recent years, and it'll leave you wanting more. Ais/Young Turks/XL.