159.0 Earn 159 loyalty dots when you sign-in and order 100.0 200.0
Free Shipping over AED 200
Check availability in store
Product Availability by Store Location
Please enable your browser location services in order for us to help you get personalized store listing based on your current location. Alternatively, you may proceed to choose store from list or search for your favorite store. 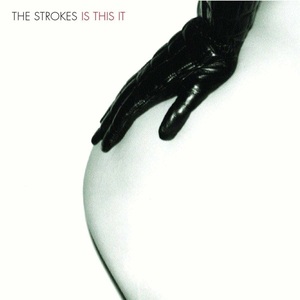 RCA RECORDS LABEL
Is This It | The Strokes
AED 129 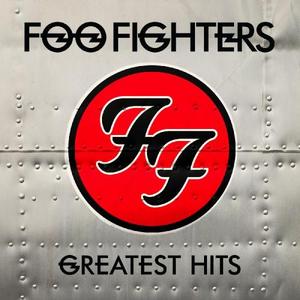 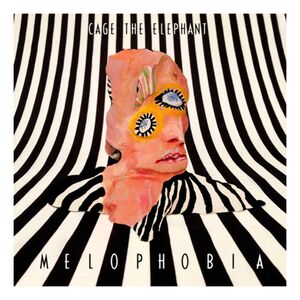 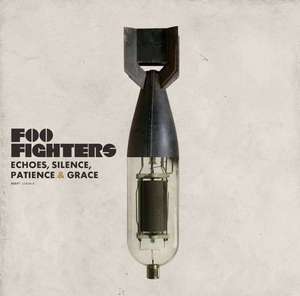 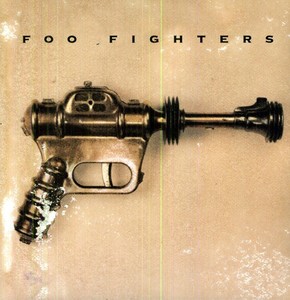 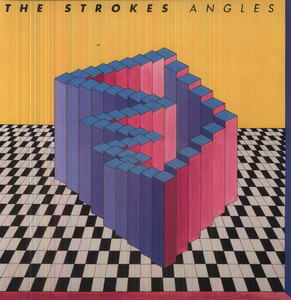 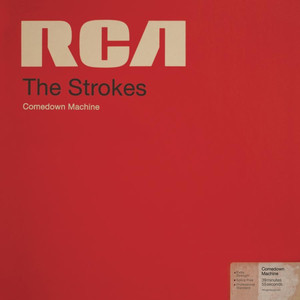 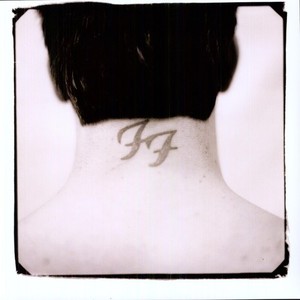 RCA RECORDS LABEL
Venom Deluxe Edition | Bullet For My Valentine
AED 129
One by One is the fourth studio album by alternative rock band Foo Fighters, released on October 22, 2002 by RCA. The album is the first to feature guitarist Chris Shiflett. Production on the album was troubled, with initial recording sessions considered unsatisfying and raising tensions between the band members. They eventually decided to redo the album from scratch during a two-week period at front man Dave Grohl's home studio in Alexandria, Virginia. The songs on the album, which include the successful singles "All My Life" and "Times Like These", have been noted for their introspective lyrics and a heavier and more aggressive sound compared to the band's earlier work, which Grohl said was intended to translate the energy of the Foo Fighters' live performances into a recording. One by One was positively received by critics, winning a Grammy Award for Best Rock Album in 2004-the second consecutive Grammy Award for Best Rock Album won by the band-and praised for it's sound and production.
View full description
View less description