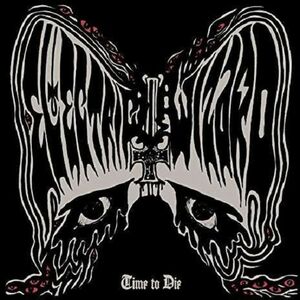 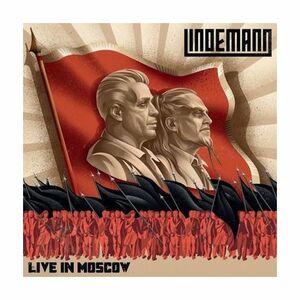 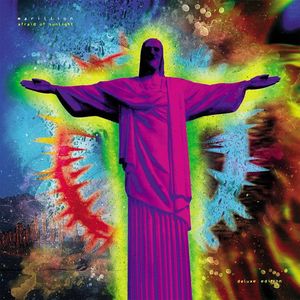 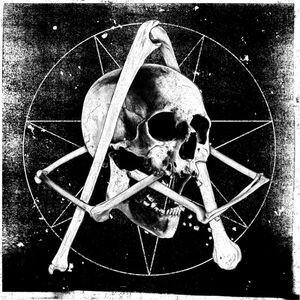 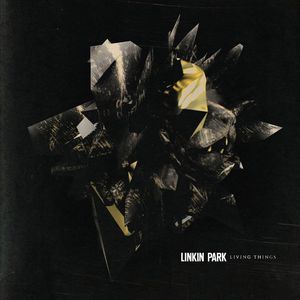 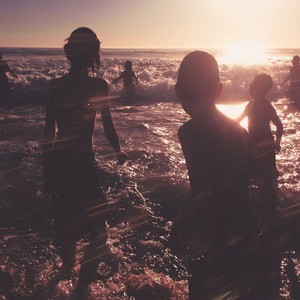 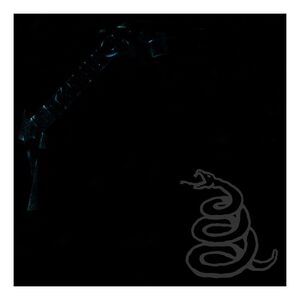 Hybrid Theory is the debut album by the American rock band Linkin Park, released on October 24, 2000 through Warner Bros. Records. The album was a commercial success, having been certified Diamond for sales of over 10 million units in the United States alone as of 2010, peaking at number two on the Billboard 200, and also reaching high positions on other charts worldwide. Recorded at NRG Recordings in North Hollywood, California, and produced by Don Gilmore, the album's lyrical themes deal with problems lead vocalist Chester Bennington experienced during his adolescence, including drug abuse and the constant fighting and divorce of his parents. Hybrid Theory takes it's title from the previous name of the band as well as the concept of music theory and combining different styles. Four singles were released from the album: "One Step Closer", "Crawling", "Paper cut", and "In the End", all of them being responsible for launching Linkin Park into mainstream popularity. While "In the End" was the most successful of the four, all of the singles in the album remain some of the band's most successful songs to date. Although "Runaway", "Points of Authority", and "My December" from the special edition bonus disc album were not released as singles, they were minor hits on alternative rock radio stations thanks to the success of all of the band's singles and the album. At the 2002 Grammy Awards, Hybrid Theory was nominated for Best Rock Album. The album is listed in the book 1001 Albums You Must Hear Before You Die. It was ranked #11 on Billboard's Hot 200 Albums of the Decade.A special edition of Hybrid Theory was released March 11, 2002, a year and a half after it's original pressing. Hybrid Theory has sold 27 million copies worldwide, which makes it the best selling debut album of the 21st century. Linkin Park performed the album in it's entirety for the first time at the Download Festival on June 14, 2014.