This Is Acting | Sia 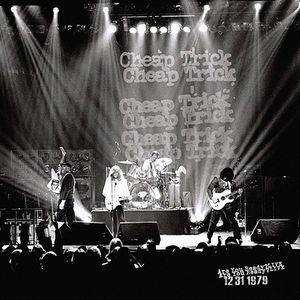 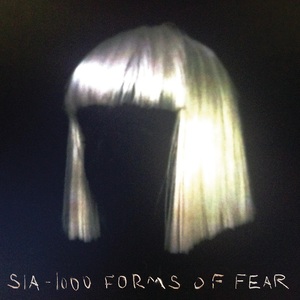 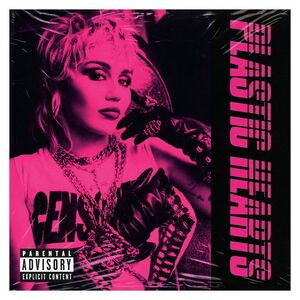 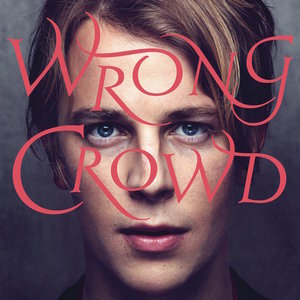 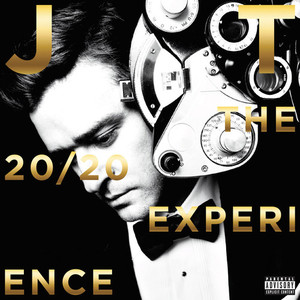 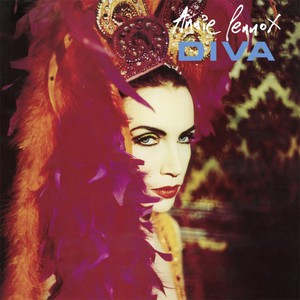 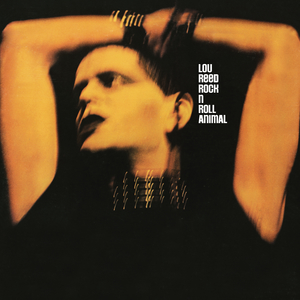 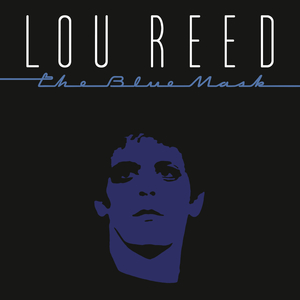 Double vinyl LP pressing including digital download. 2016 album from singer, songwriter, producer, and hitmaker Sia. "Alive," the album's first single was written by Sia, Adele and Tobias Jesso, Jr. And was produced by Jesse Shatkin, who also co-wrote and co-produced Sia's massive four-time Grammy nominated "Chandelier." In addition to Shatkin, Sia also worked with longtime collaborator/producer Greg Kurstin on This Is Acting. Sia has crafted songs for pop icons including Rihanna ("Diamonds"), Katy Perry ("Double Rainbow"), Britney Spears ("Perfume"), Kelly Clarkson ("Invincible"), Carly Rae Jepsen ("Making the Most of the Night"), Beyonce ("Pretty Hurts") and Celine Dion ("Love Me Back To Life"), and many others. Sia has also been the featured vocalist on some of the most massive hits she has written for others including "Titanium" with David Guetta, "Beautiful Pain" with Eminem, and "Wild Ones" with Flo Rida. Additionally, Sia was nominated for a Golden Globe last year for the song "Opportunity" from the 2014 adaptation of the Broadway musical Annie.