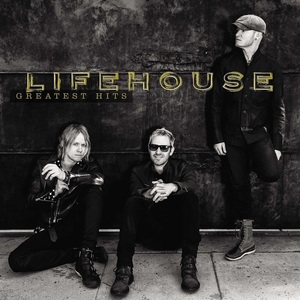 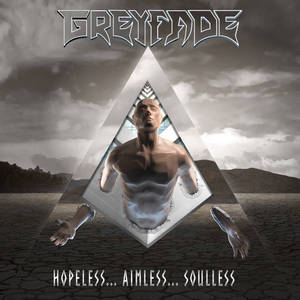 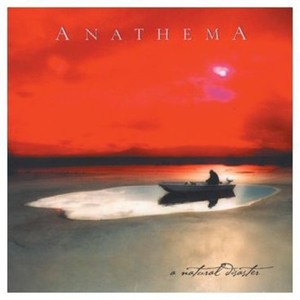 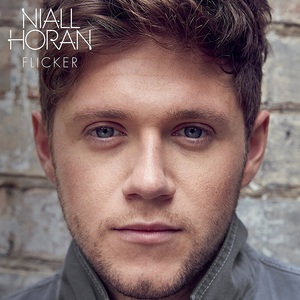 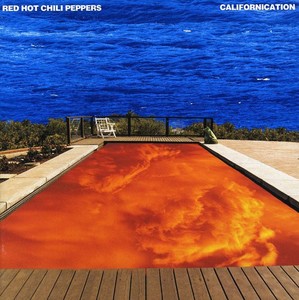 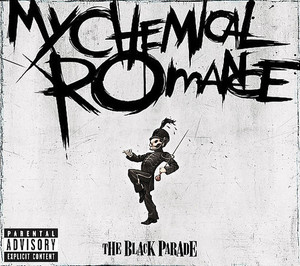 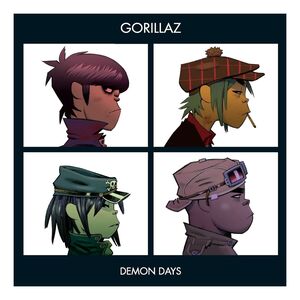 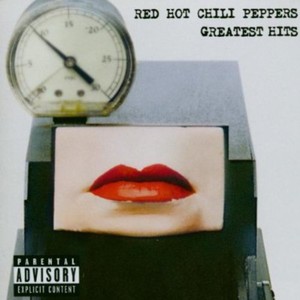 WARNER MUSIC
Greatest Hits | Red Hot Chili Peppers
AED 69
Released in 1991, Nirvana's sophomore album and major label debut elevated Kurt Cobain, Krist Novoselic and Dave Grohl from a critically acclaimed cult band to generation spokesmen who'd unwittingly created a cultural shift and musical touchstone. Rising to #1 and ultimately selling over 30 million copies worldwide, Nevermind would come to be much more than one of the most successful and influential albums of the Rock era. Now on the occasion of Nevermind's 20th anniversary, Universal presents a full spectrum re-release worthy of such a pivotal classic.
View full description
View less description