An Acoustic Night At The Theater | Within Temptation

40.0 Earn 40 loyalty dots when you sign-in and order 100.0 200.0
Free Shipping over AED 200
Check availability in store
Product Availability by Store Location
Please enable your browser location services in order for us to help you get personalized store listing based on your current location. Alternatively, you may proceed to choose store from list or search for your favorite store. 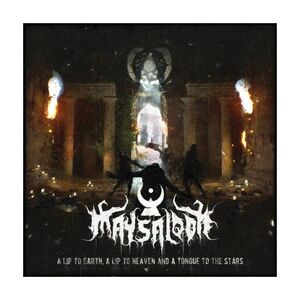 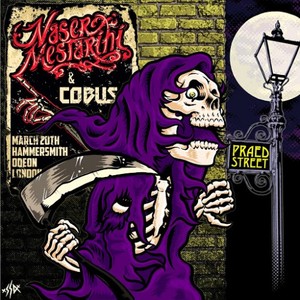 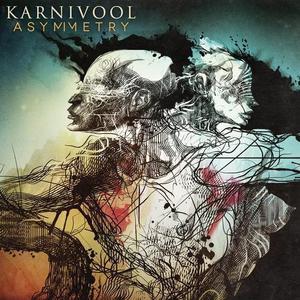 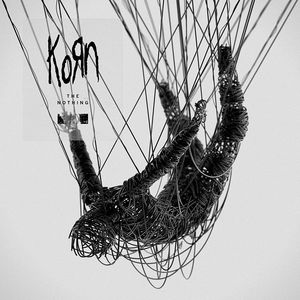 WARNER MUSIC
The Nothing | Korn
AED 65 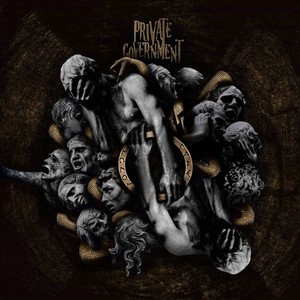 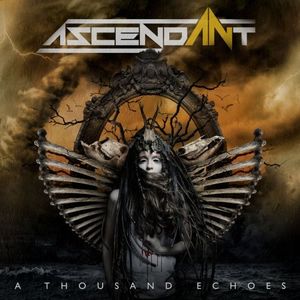 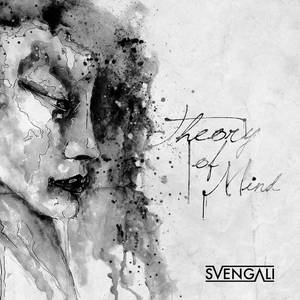 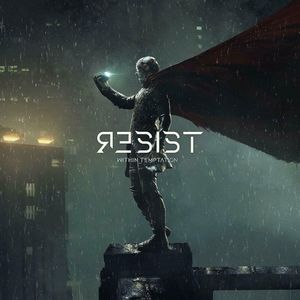 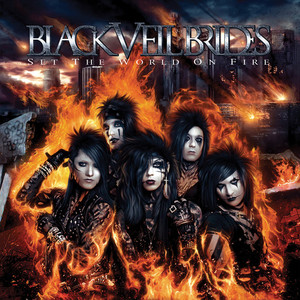 2009 acoustic live album from the female-fronted Dutch Symphonic Metal band. This album contains acoustic live tracks that were recorded during the band's sold out theater tour in November 2008. These were very special concerts, as the band added an acoustic set, making their show more intimate. Since the band received great responses to their acoustic tracks, the decision was made to officially release them unto the world. Roadrunner.