15.0 Earn 15 loyalty dots when you sign-in and order 100.0 200.0
Free Shipping over AED 200
Check availability in store
Product Availability by Store Location
Please enable your browser location services in order for us to help you get personalized store listing based on your current location. Alternatively, you may proceed to choose store from list or search for your favorite store. 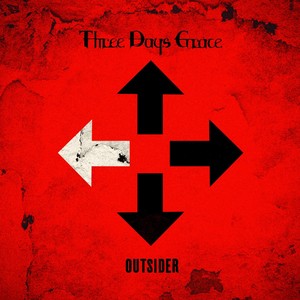 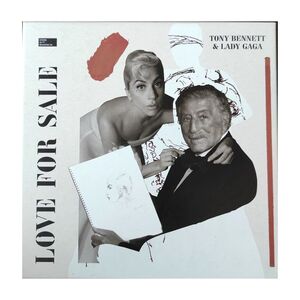 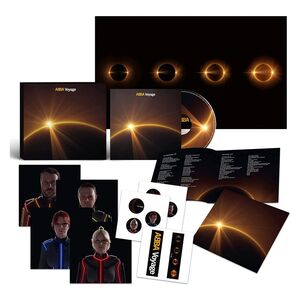 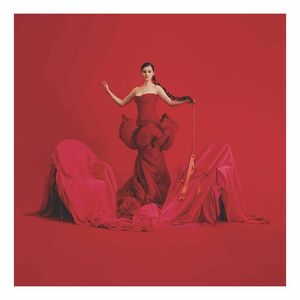 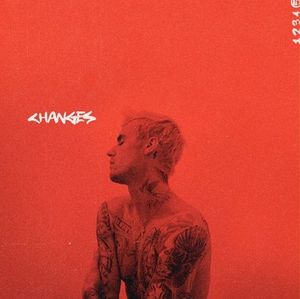 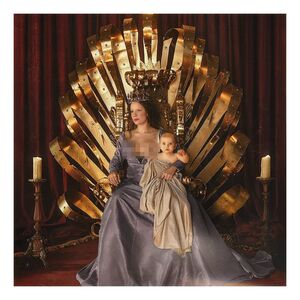 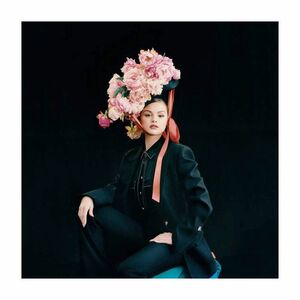 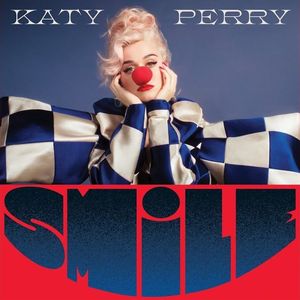 UNIVERSAL MUSIC
Wonder | Shawn Mendes
AED 10
AED 65
Ray LaMontagne will release his fifth studio album, SUPERNOVA. The album is the follow up to his critically acclaimed, Grammy award winning album GOD WILLIN' & THE CREEK DON't RISE. SUPERNOVA, which was produced by Dan Auerbach (The Black Keys), was recorded in Nashville, TN. Ray's most recent album GOD WILLIN' & THE CREEK DON't RISE debuted at #3 on the Billboard Top 200 and #1 on the Digital Album chart. This marked a personal sales best for Ray and tied his debut chart position at #3 with Gossip in the Grain. The first single off the album, 'Beg Steal or Borrow' became Ray's first radio #1.
View full description
View less description