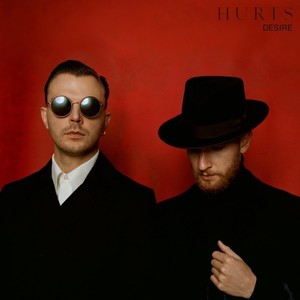 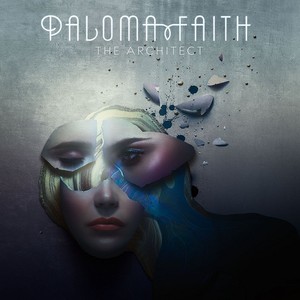 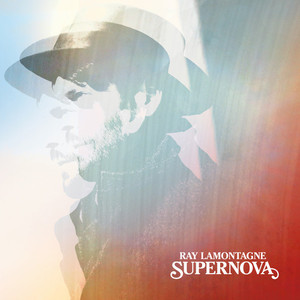 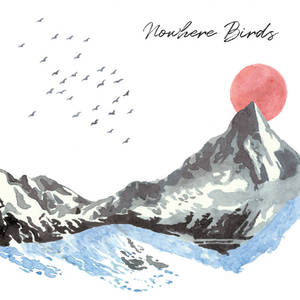 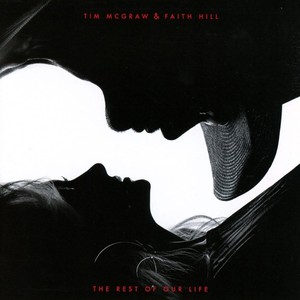 ARISTA
The Rest of Our Life | Tim Mcgraw
AED 15 SONY UK
Haynes Ultimate Guide To Northern Soul (3 Discs) | Various Artists
AED 15
Paloma wrote and recorded Fall to Grace in London in 2011/2012. The album is produced by Nellee Hooper (Bjork, No Doubt, Massive Attack, Madonna) along with Jake Gosling (Ed Sheeran). Fall to Grace is the follow up Paloma's debut album Do You Want the Truth Or Something Beautiful? which was released in 2009 and spawned the hit singles "Stone Cold Sober", "New York", "Do You Want the Truth Or Something Beautiful?" and "Upside Down". on Fall to Grace, Paloma has chosen to strip herself emotionally bare. At the beginning I wanted to do something that was more of a performance, and I still have that element because it is part of me, she explains, "but I feel like where I've been most successful is when I've just relaxed and been myself. I feel totally, wholeheartedly behind this album. I feel like it belongs to me and I belong to it. Musically, Fall to Grace moves away from the reference points that characterized Paloma's first record such as Etta James and Billie Holiday, guiding her compositions into a new, contemporary realm. Collaborating with songwriters such as Ed Harcourt, Matt Hales (Lianne La Havas), Dan Wilson (Adele), Wayne Hector (Britney, Westlife), and even film score composer David Arnold (countless James Bond films, Independence Day, Narnia), Fall to Grace is sonically varied, but completely cohesive. From the disco throb of "Blood, Sweat and Tears" and the giddy dance-pulse that runs through "Agony", to "Freedom" (produced and co written by Al Shuckburgh), with it's shuffled beats and soaring peaks, Faith's vocals offer bluesy power and reveal husky emotion.
View full description
View less description