Behind the Scenes with Felipe Urteaga at Yas Mall

Meet the artist as he creates a one-of-a-kind Richard Branson masterpiece from scratch at any time during the week or stop by for an unforgettable event to celebrate the launch of the Sickindividual collection at the official brand party on 23rd March from 5pm.

Meet the artist behind the brand 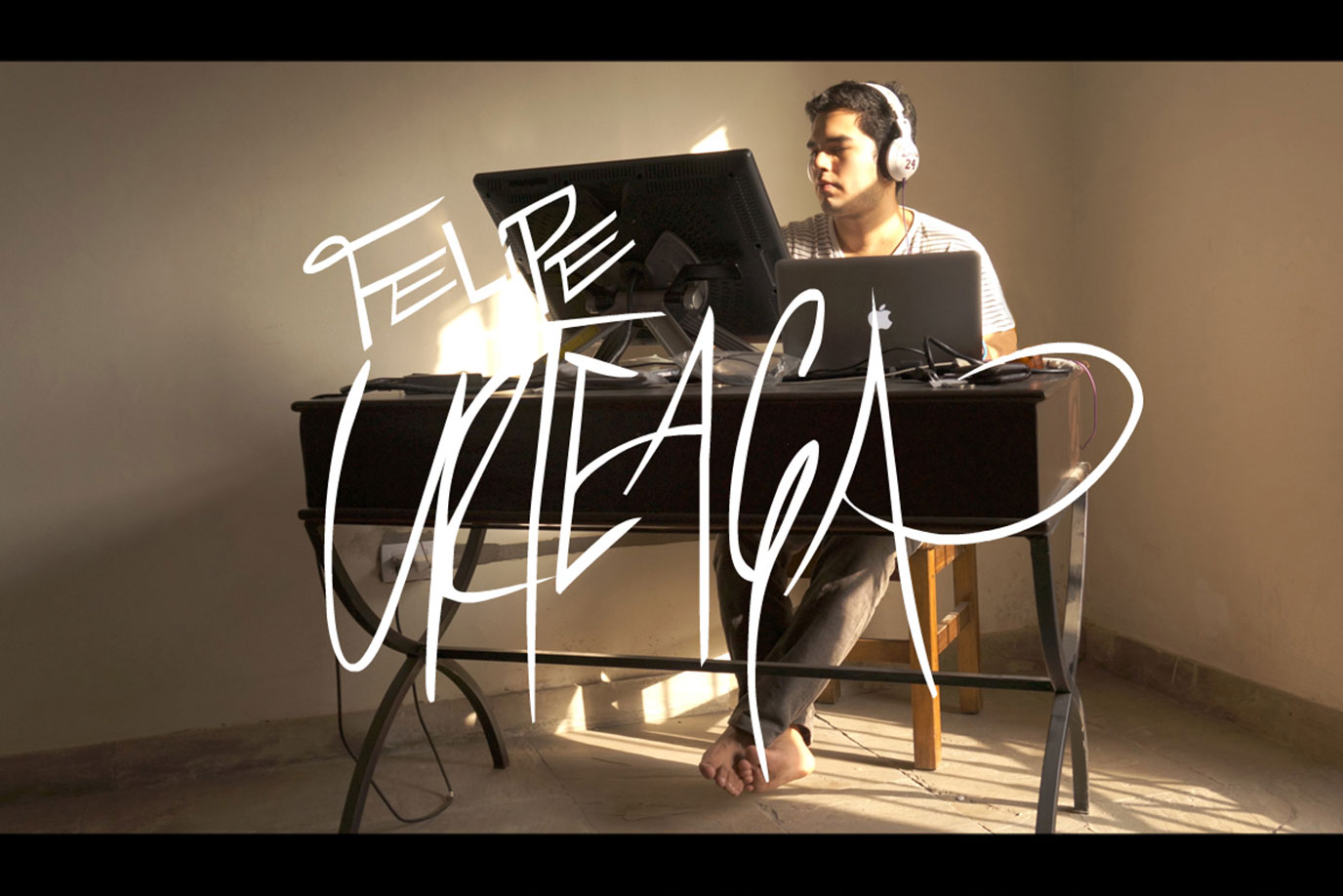 Each piece of SickIndividual art is painstakingly created after thorough research to effectively capture the personalities, lifestyles and ideologies of some of the most prolific icons of our time; translating their legacies into one-of a-kind, colorful and intricate designs.

With a range of legends such as Gandhi, Einstein, Muhammad Ali, John Lennon and David Bowie to choose from, the SickIndividual t-shirt line caters to all personalities and interests – the hardest part is choosing just one!