Discover a new world of unexpected gaming and entertainment experiences with PlayStation®VR.
Reevaluate cutting-edge technology by entering unimaginable virtual worlds. Let your senses and intuition take over and experience new strange and wonderful ways of gaming. 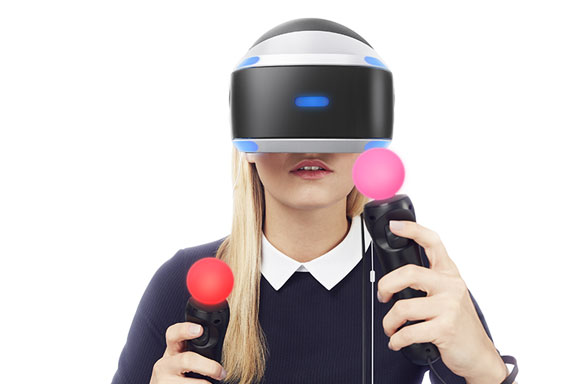 PS VR draws upon the creative heritage of PlayStation to put you right at the center of innovative games.

Purchase games separately from the PS VR to experience some of the most highly anticipated games coming soon to PS VR. 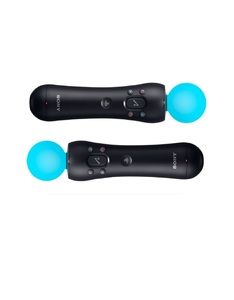 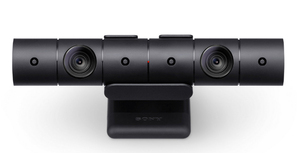 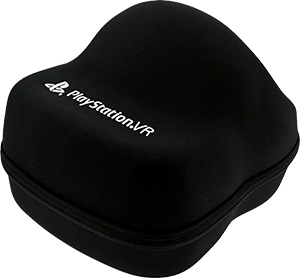 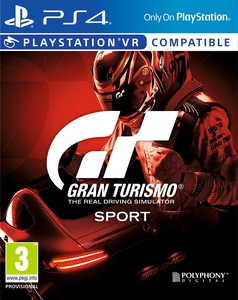 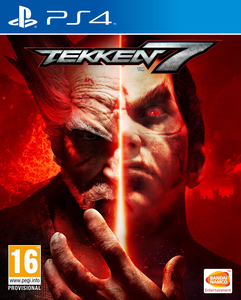 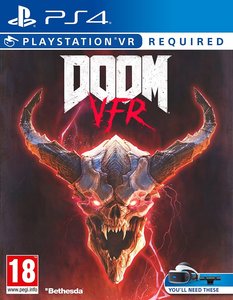 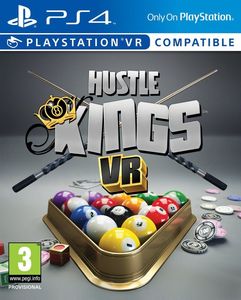 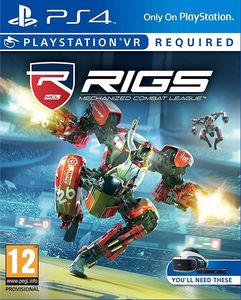 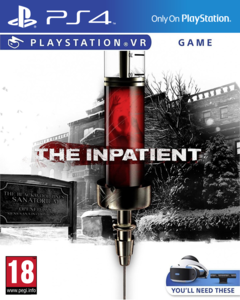 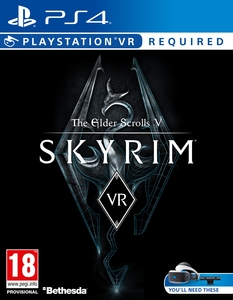 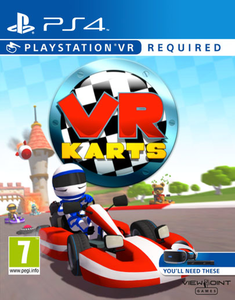 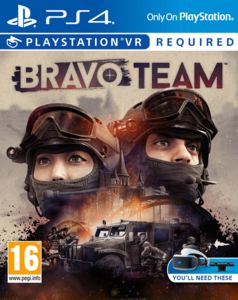 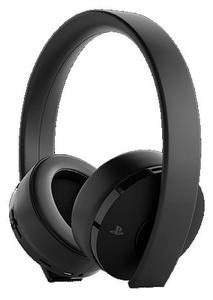 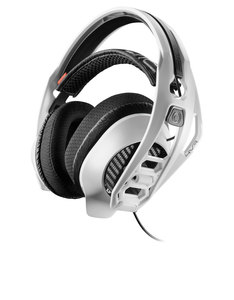 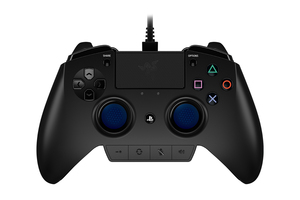 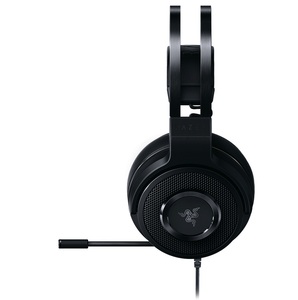 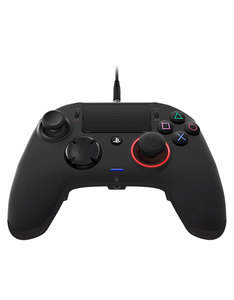 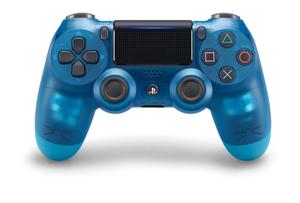 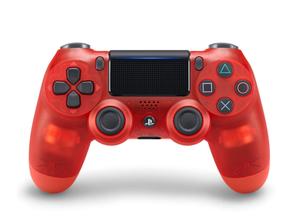 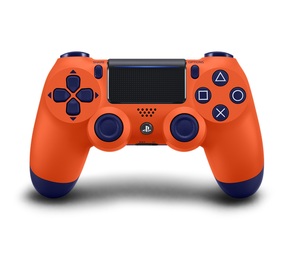 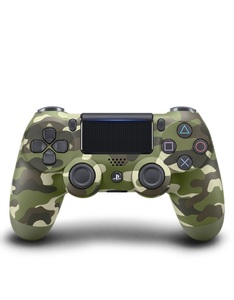 I’ve always had someone yelling at me at home for playing games and staying idle for too long, from my mum to my wife now. (my fitness tracker and my very own phone included). PS VR has finally given me a reason to play without interruptions. It keeps the user active and saves from being just another couch potato.

It’s a whole new dimension of gaming generation, the realistic experiences provided with the extreme level of adrenaline. You’ll be put into an extreme environment that you will only get a chance to experience in the virtual world.
Some of the games, like Until Dawn, literally gave me goose bumps and even made me want to take the PS VR off my head and throw it at some point, but that would just be silly. Furthermore, I was also a bit skeptic about a couple of things when I heard the PS VR was releasing.
Since a lot of you might have the same concerns, I’d like to answer them based on my recent experience of PS VR.

Just as how Sony launched PS Vita with very limited games, will it be the same for PS VR?

When I heard about the plans of releasing up to 50 titles by the end of this year, I didn’t have to worry about not having enough titles to play with. I can see the potential that this device has just by trying a few games that are out in addition to the launch of the PS VR. This is definitely the next big thing in gaming. The PS VR offers games range for all ages and genres with the likes of Until Dawn: Rush of Blood, Batman Arkham VR, Super Stardust Ultra VR, Driveclub VR and many new upcoming releases. It’ll certainly keep everyone entertained and excited. Get ready to turn your couch into roller coaster, bat mobile, or simply rally cars on your adventure in the VR world. Stay tuned for many more great games such as Gran Turismo, Gran Turismo Sport, Resident Evil 7: Biohazard and more.

Will the graphics of the PS VR games be just as bad as how they are in other VR games?

Compared to the graphics on other virtual reality devices, PS VR has managed to maintain the graphics at high quality. I wouldn’t say you’ll be seeing full resolution as you can’t expect that from the screen on the headset (yet), but it’ll surprise you with the outcome you get from the OLED screen with Panel resolution of 1920xRGBx1080 per eye. And don’t be mistaken thinking that it can be enjoyed by only one person at a time as whoever is next to you can also enjoy watching you playing just by looking all the gameplay on the TV.

Is it heavy to wear it on for too long?

Surprisingly the PS VR turns out to be so light that I didn’t feel anything was on, and I had it on for almost an hour of non-stop play. It’s built to be light and comfortable. It has soft cushions on the part that lands on your forehead and on the back of your head.

Was the price set for the PS VR okay in compared to other VR glasses?

Talking about the price, I’ve always thought it was overpriced, but I changed my mind instantly once I had the chance to try it myself. It’s worth every penny and is reasonably cheap compared to other VR glasses in the market.

I’d also like to point out that any non VR games can be played on it using cinematic mode. This mode allows you to view the PS4 system interface and other games on a virtual cinema screen. Since I’ve got my PS VR, it feels like I’ve hardly been at home since I’m lost in the virtual world most of the time. Once again Sony has done a great job delivering yet another great experience.

EXPERIENCE PS VR IN OUR STORES…

Pass by one of our stores below to experience an unimaginable virtual world through the PlayStation VR.

Is there an age requirement to use the PS VR?

Can I use it for unlimited time?

The PS VR can safely be worn for extended periods of time, but we recommend taking a 15 minute break every hour just like when using any other electronic device (phone, TV, laptop, etc.).

Will I become nearsighted in the long-term or with prolonged use?

No, due to the focal distance of 8 feet being the optimal viewing distance. We do recommend taking 15 minute breaks each hour of play time.

The PS VR can be worn with glasses; you can telescope the lens closer and farther from your face depending on your needs. It may not fit with glasses that are wide or have an unusual shape.

What if my head is smaller or larger than average?

The PS VR adjusts comfortably to a variety of sizes; you can experience it for yourself before buying by passing by one of our stores listed above.

Is it safe to use while walking?

We suggest not using the PS VR while walking as objects or people may impede your path and make it dangerous for you and others. Use it while sitting down to be safer and more comfortable. Make sure you create enough space around yourself to play safely.