Movie of the Month Tenet

Tenet is a 2020 science fiction action-thriller film written and directed by Christopher Nolan, who produced it with Emma Thomas. A co-production between the United Kingdom and United States, it stars John David Washington, Robert Pattinson, Elizabeth Debicki, Dimple Kapadia, Michael Caine, and Kenneth Branagh. The film follows a secret agent who learns to manipulate the flow of time to prevent an attack from the future that threatens to annihilate the present world.

UNIVERSAL STUDIOS
The Kid Who Would Be King
AED 29

WARNER HOME VIDEO
Everything, Everything
AED 19 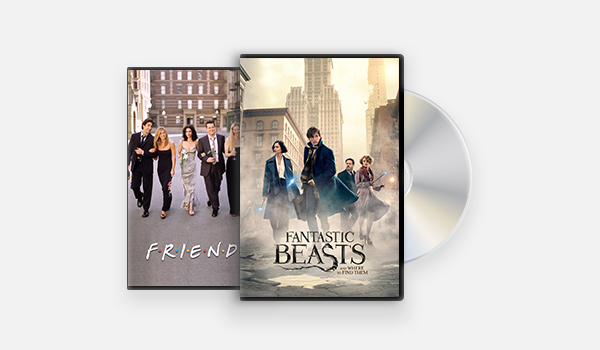 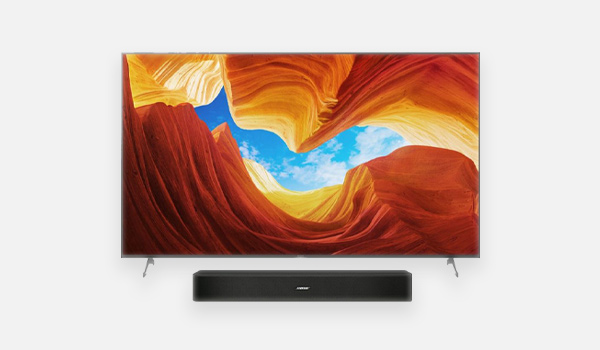 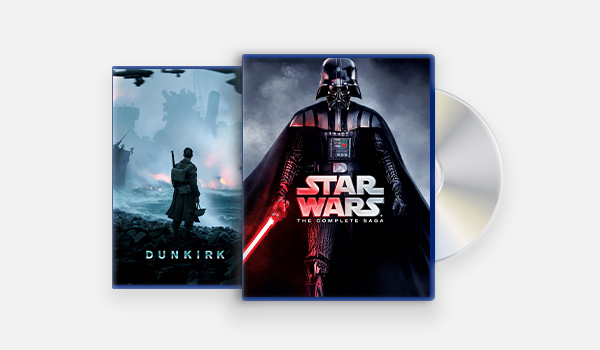