Whatever You Think Think The Opposite | Paul Arden 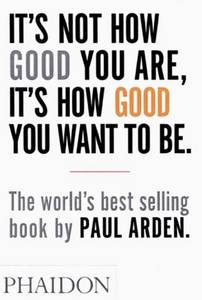 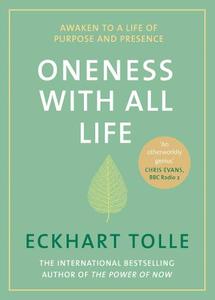 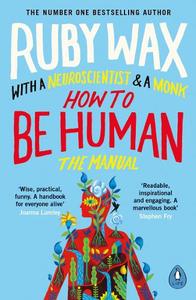 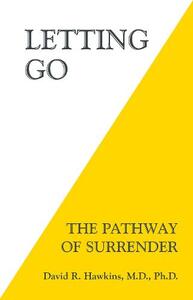 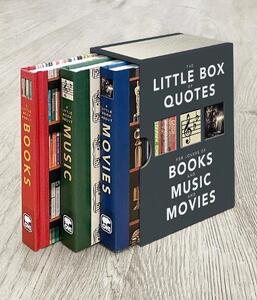 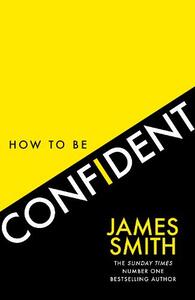 HARPER COLLINS UK
How to Be Confident | James Smith
AED 130 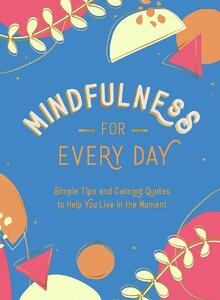 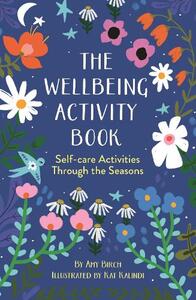 MICHAEL O'MARA
The Wellbeing Activity Book | Amy Birch
AED 85
Have you ever considered the extraordinary power of making bad decisions, being unreasonable, and taking dangerous, unadvisable risks? Has it ever occurred to you that nothing is more dangerous than playing it safe, or that the straight and narrow path may lead you right off a cliff? This title deals with these questions.

Saatchi. He was responsible for some of the UK's most successful advertising campaigns - British Airways, Silk Cut, Anchor Butter, InterCity and Fuji. In 1993 he set up the film production company Arden Sutherland-Dodd. His first book sold over half a million copies. He has a weekly column in the "Independent" and recently opened a photographic gallery in his hometown, Petworth.
View full description
View less description