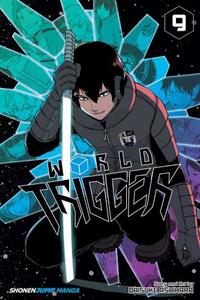 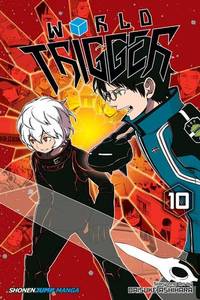 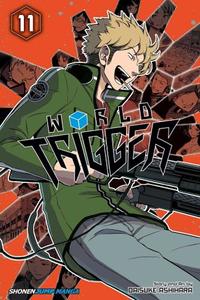 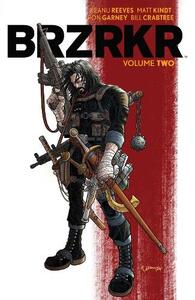 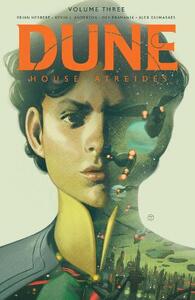 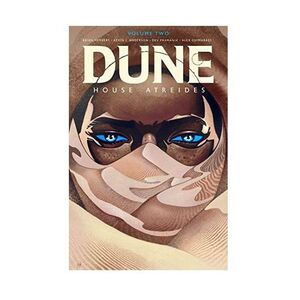 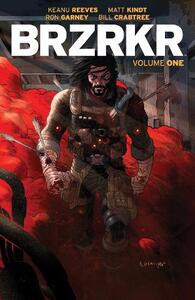 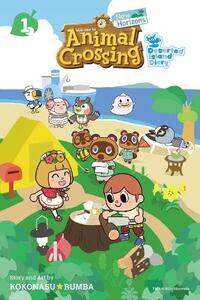 DARK HORSE
Avatar The Last Airbender The Promise Part 1 | Gene Luen Yang
AED 59
You thought your neighbors were annoying...at least they're not aliens out to destroy you.

Destroy thy Neighbor! A gate to another dimension has burst open, and invincible monsters called Neighbors invade Earth. Osamu Mikumo may not be the best among the elite warriors who co-opt other-dimensional technology to fight back, but along with his Neighbor friend Yuma, he'll do whatever it takes to defend life on Earth as we know it. Having fought their way into the top B-Rank group, Tamakoma-2 gets to battle it out with the big boys for a chance to make A-Rank. Can this squad of rookies win against seasoned veterans who are nicknamed the "A-Rank Reserves"?
View full description
View less description