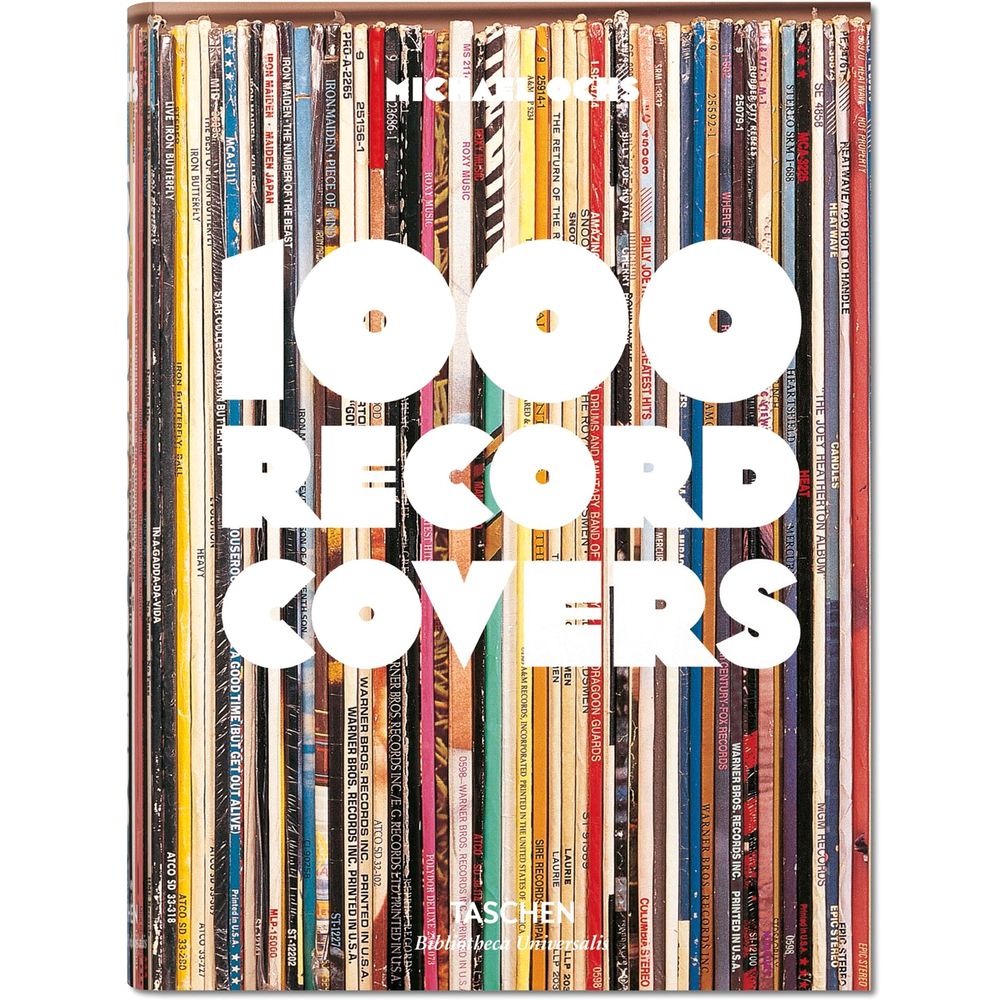 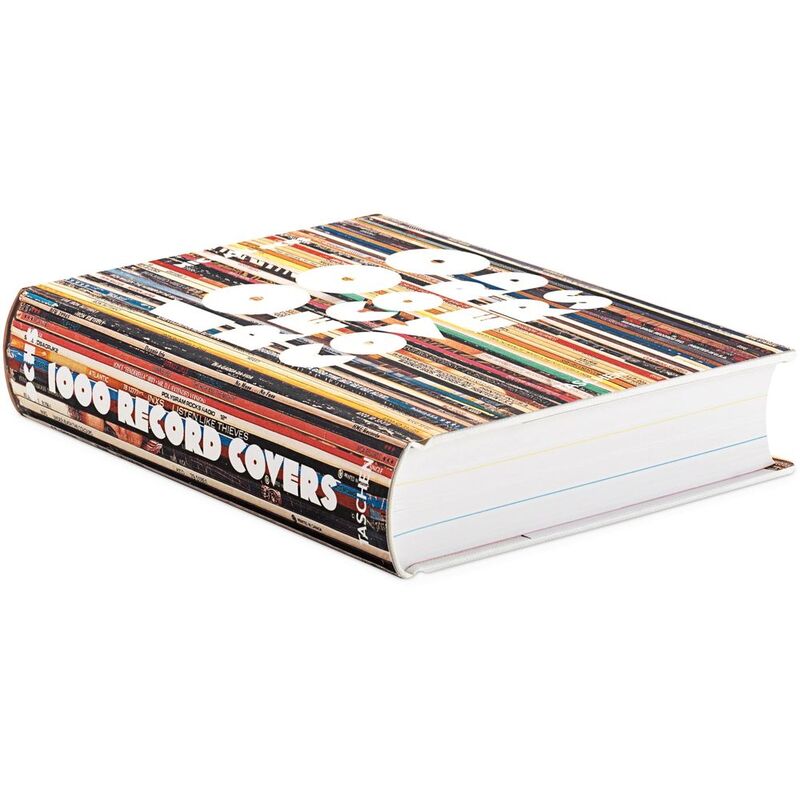 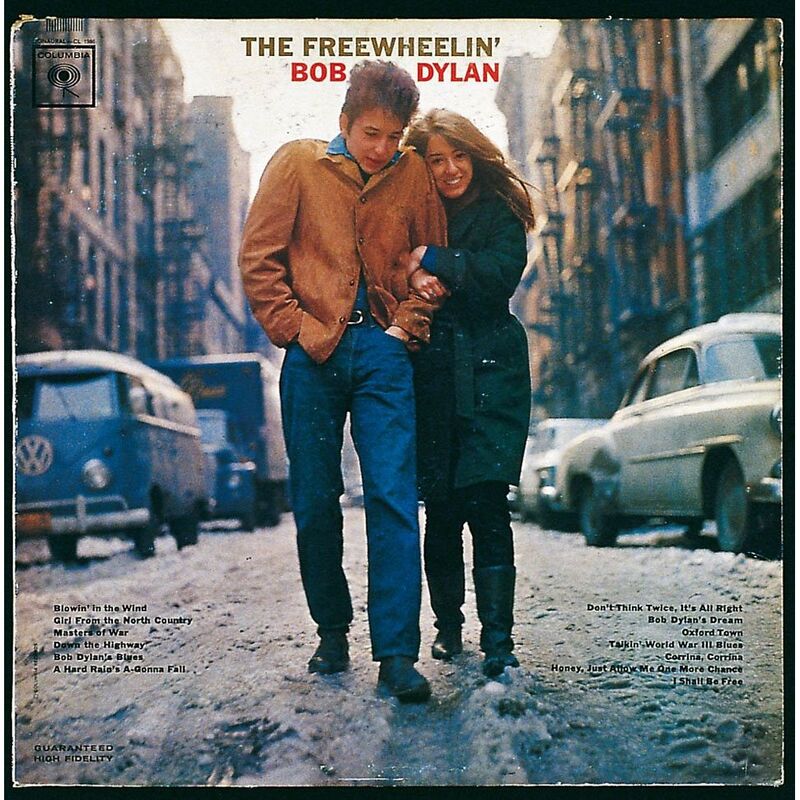 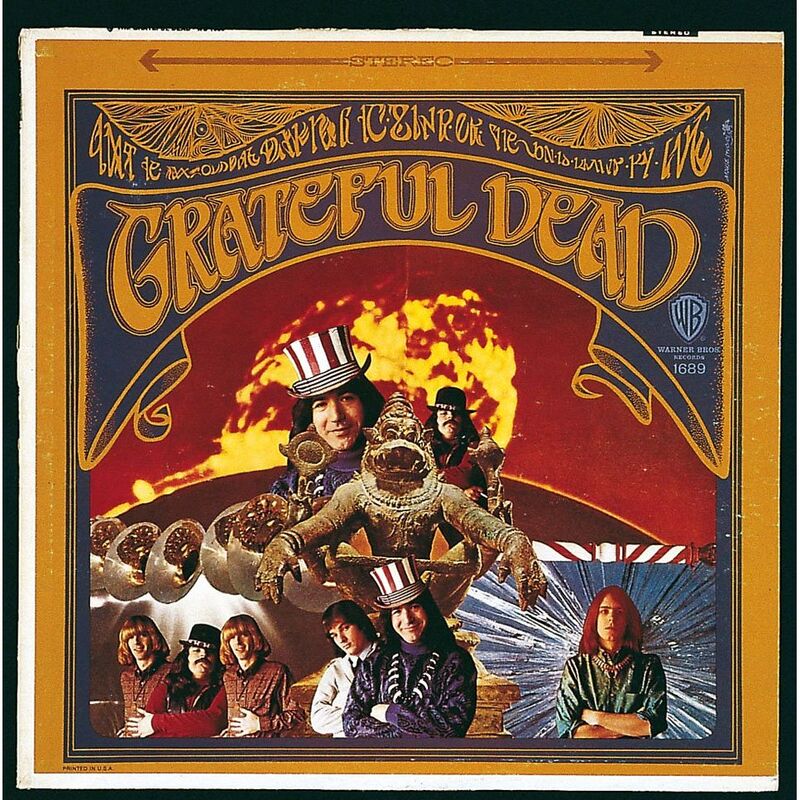 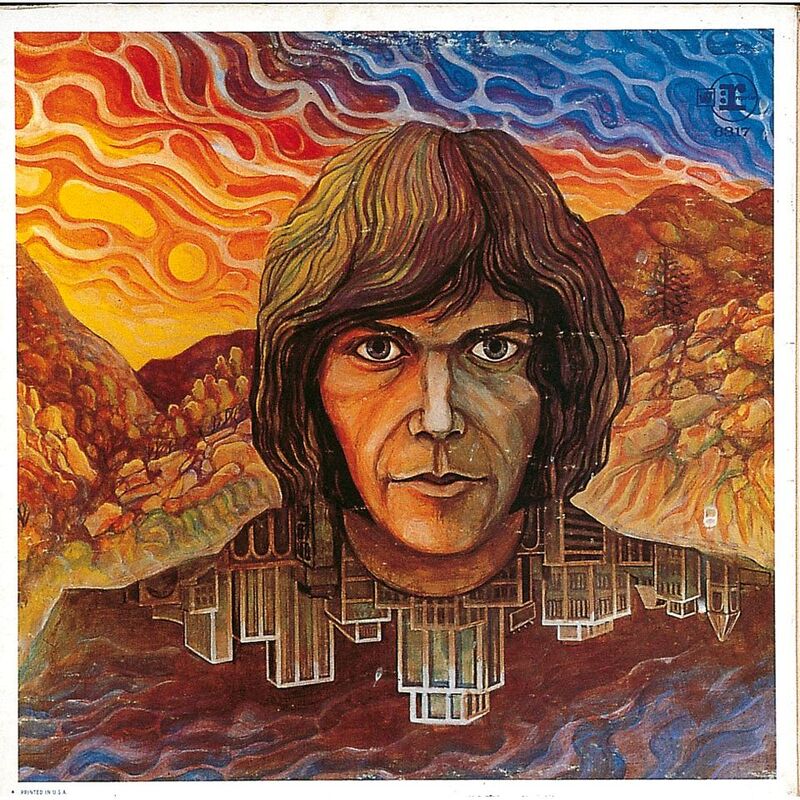 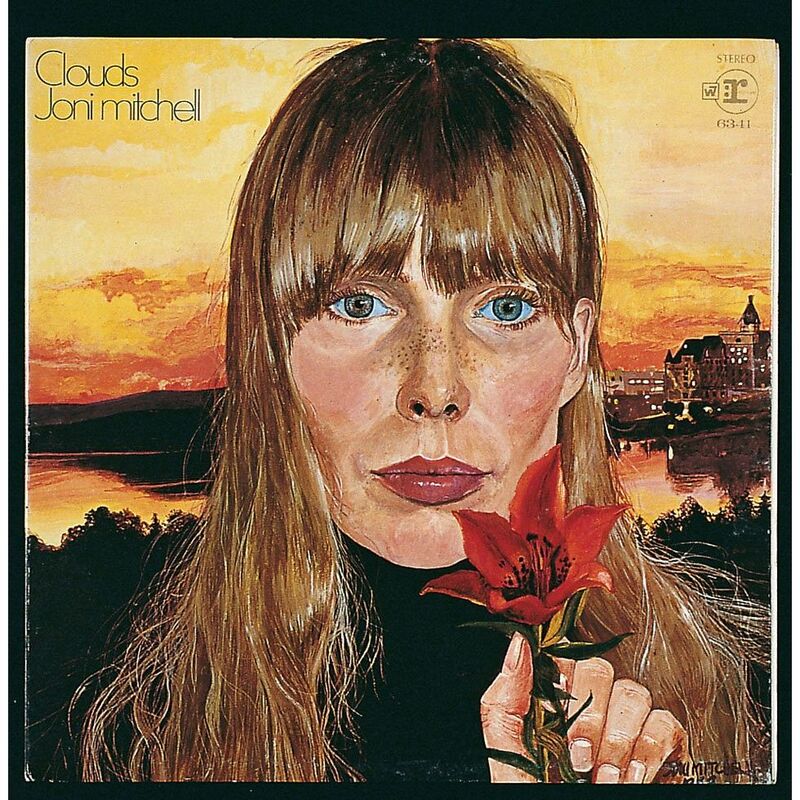 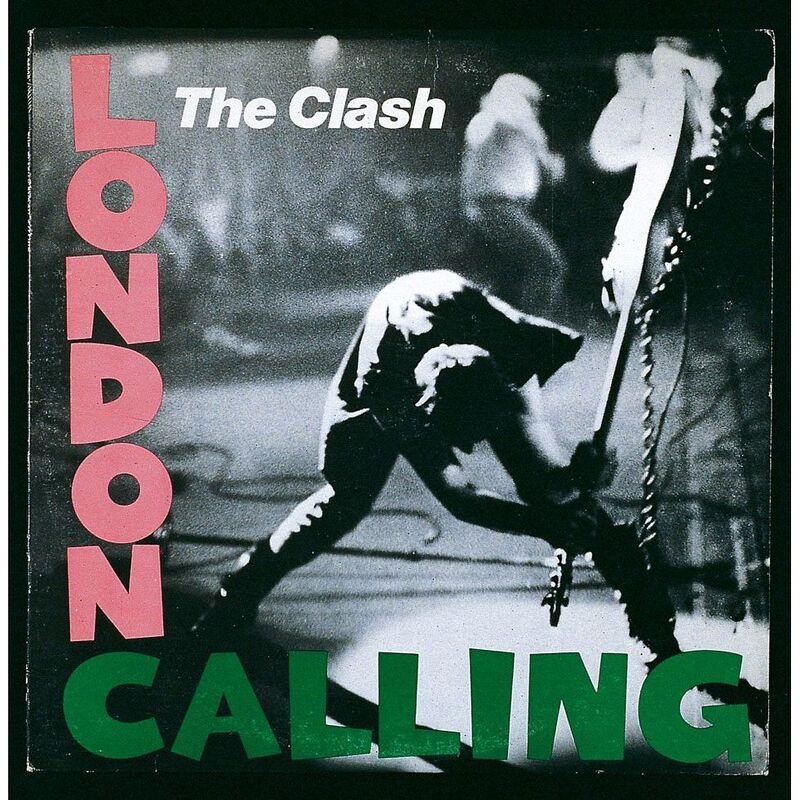 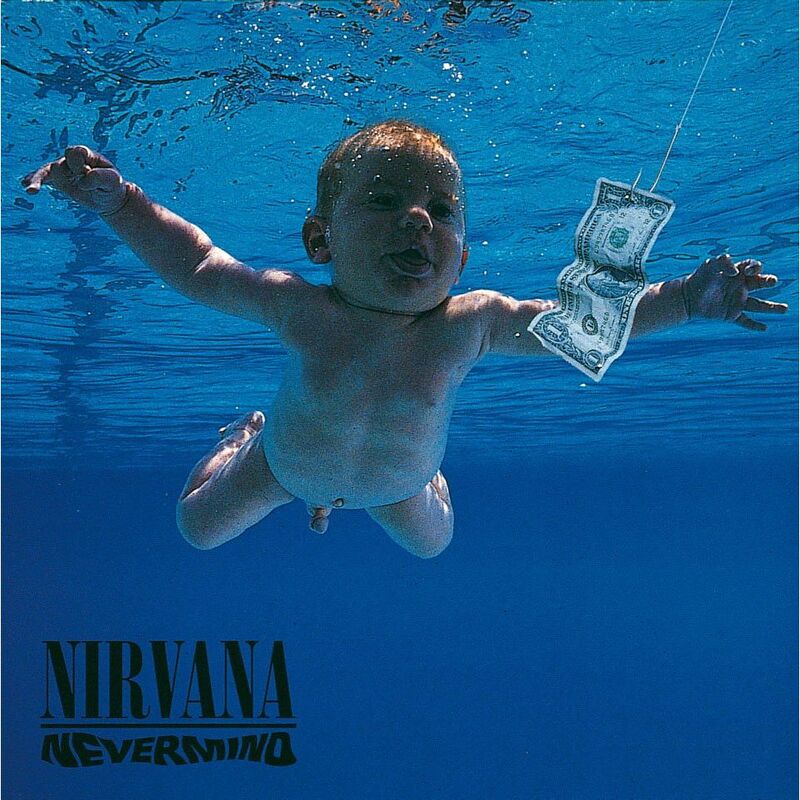 85.0 Earn 85 loyalty dots when you sign-in and order 100.0 200.0
Free Shipping over AED 200
Check availability in store
Product Availability by Store Location
Please enable your browser location services in order for us to help you get personalized store listing based on your current location. Alternatively, you may proceed to choose store from list or search for your favorite store. 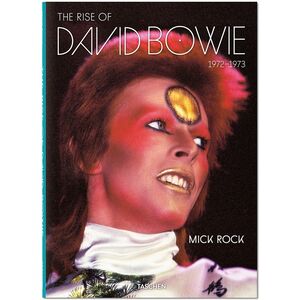 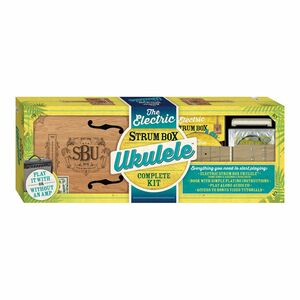 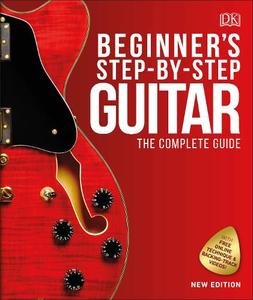 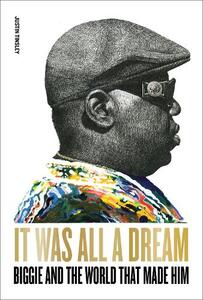 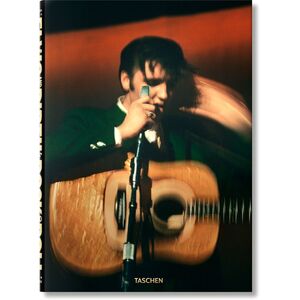 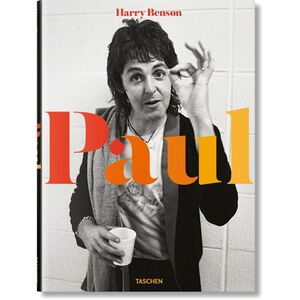 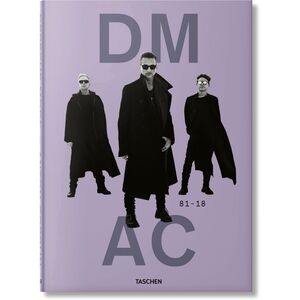 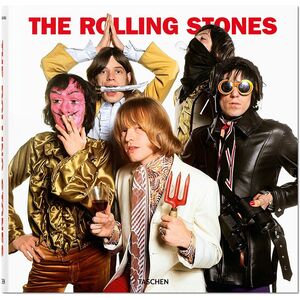 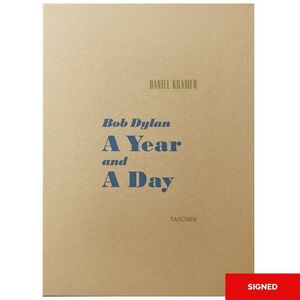 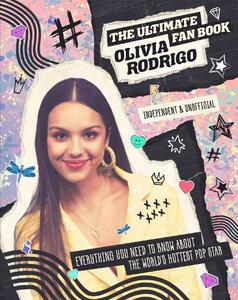 Record covers are a sign of our life and times. Like the music on the discs, they address such issues as love, life, death, fashion, and rebellion. For music fans the covers are the expression of a period, of a particular time in their lives. Many are works of art and have become as famous as the music they stand for - Andy Warhol's covers, for example, including the banana he designed for The Velvet Underground.

This edition of Record Covers presents a selection of the best rock album covers of the 60s to 90s from music archivist, disc jockey, journalist, and former record-publicity executive Michael Ochs's enormous private collection. Both a trip down memory lane and a study in the evolution of cover art, this is a sweeping look at an underappreciated art form.

Michael Ochs developed an addiction to rock and roll in the early fifties. To feed his habit, Ochs headed the publicity departments of Columbia, Shelter, and ABC Records in the 60s and 70s. He has also been a disc jockey, taught a rock-history course for UCLA and written for such magazines as Rock, Melody Maker, Cashbox, and Crawdaddy. Michael Ochs established the Michael Ochs Archives in the mid-70s. The archives currently house millions of photographs and over 100,000 albums and singles. 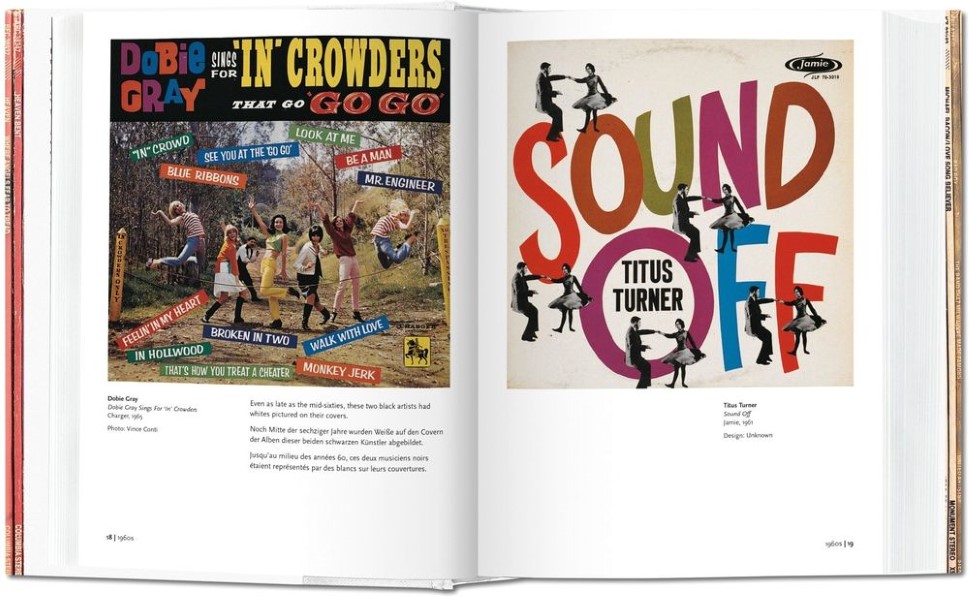 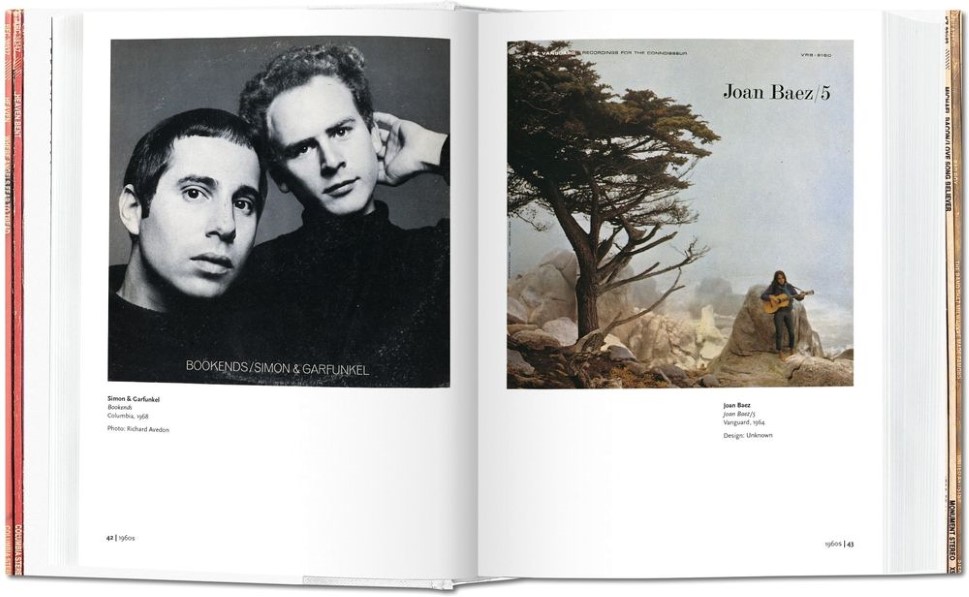 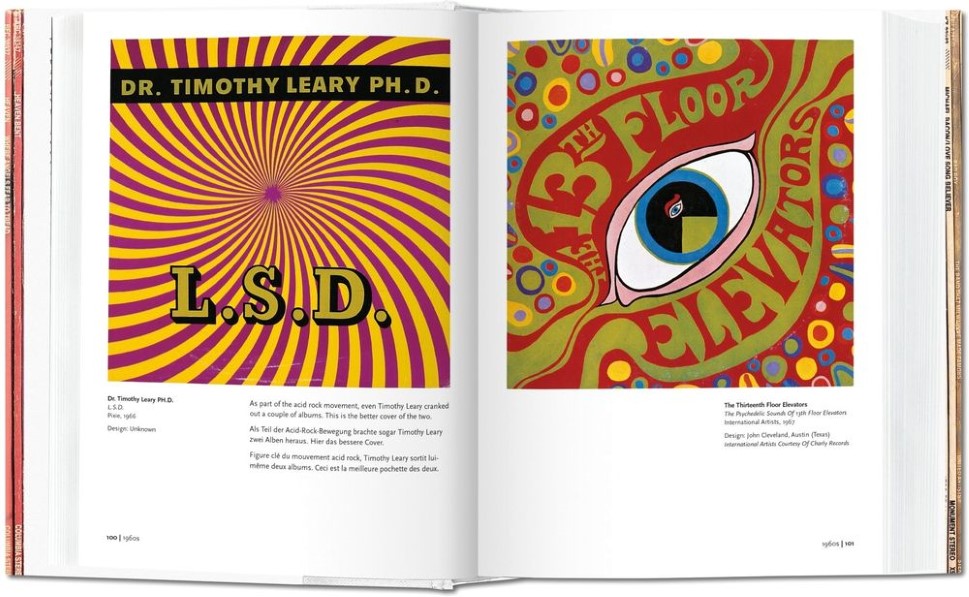 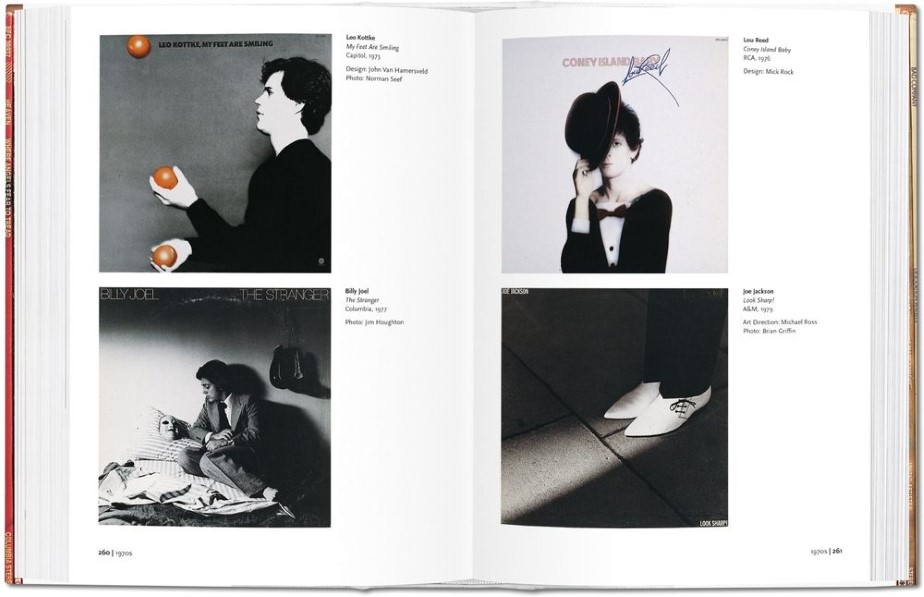 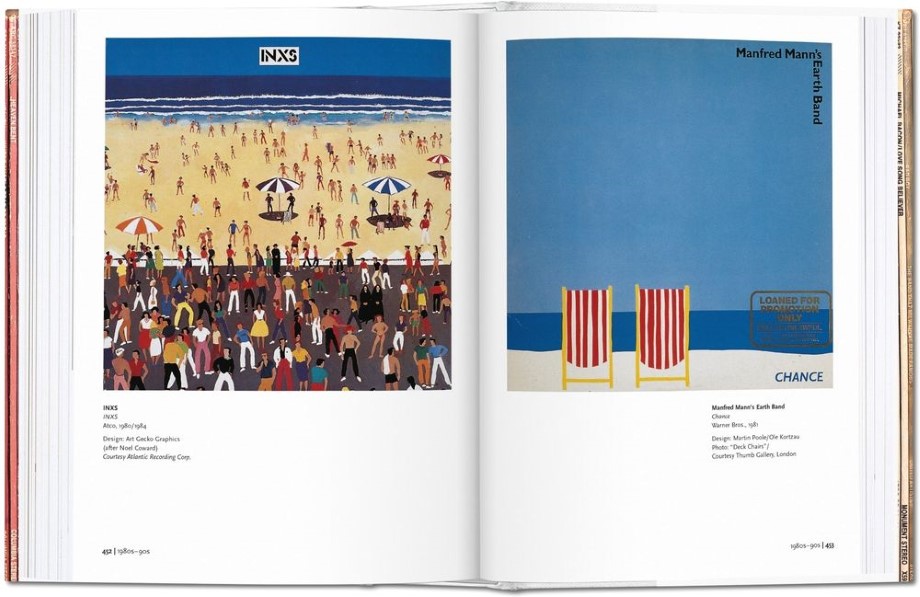 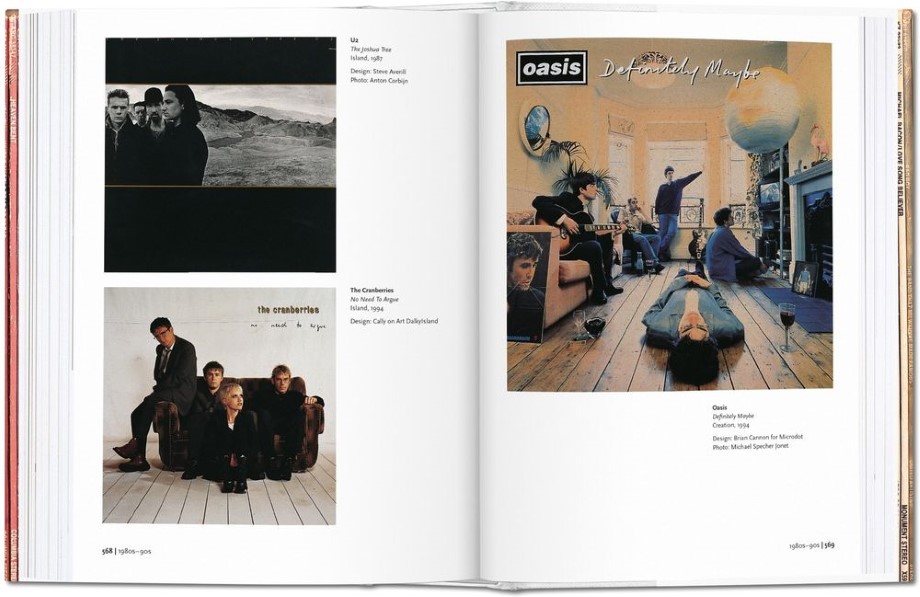