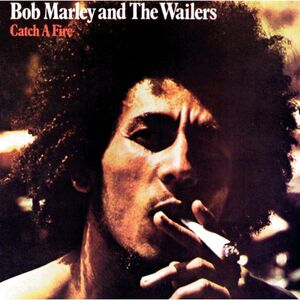 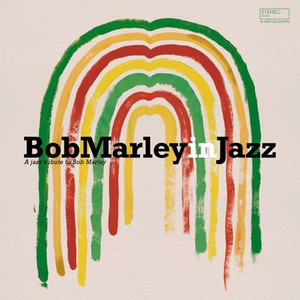 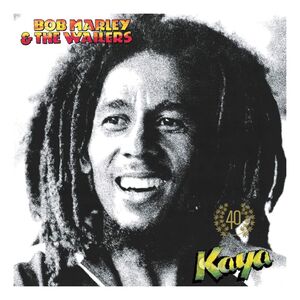 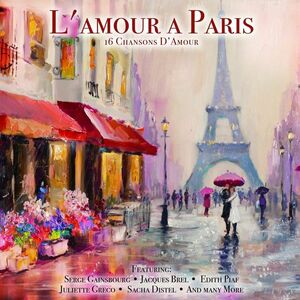 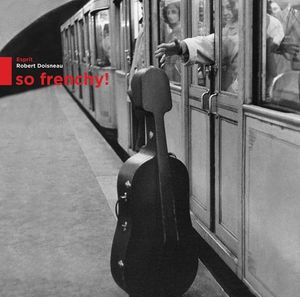 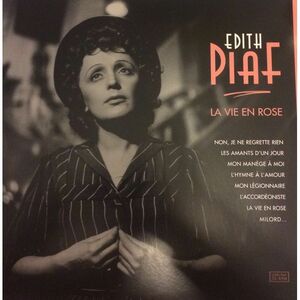 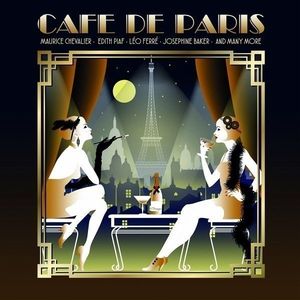 Limited 180 gram vinyl LP pressing including original artwork. Uprising would be the final studio album featuring Bob Marley & the Wailers to be released during Marley's lifetime. Prophetically, it also contains some of the band's finest crafted material, as if they were cognizant that this would be their final outing. The album's blend of religious and secular themes likewise creates a very powerful and singular quest for spirituality in a material world. Bob Marley was a Jamaican reggae singer, song writer, musician, and guitarist who achieved international fame and acclaim. His music in the 70s established his worldwide reputation and produced his status as one of the world's best-selling artists of all time, with sales of more than 75 million records.