179.0 Earn 179 loyalty dots when you sign-in and order 100.0 200.0
Free Shipping over AED 200
Check availability in store
Product Availability by Store Location
Please enable your browser location services in order for us to help you get personalized store listing based on your current location. Alternatively, you may proceed to choose store from list or search for your favorite store. 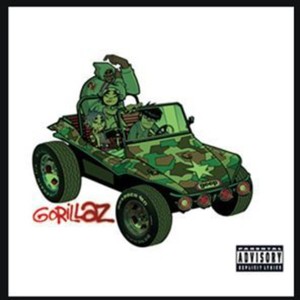 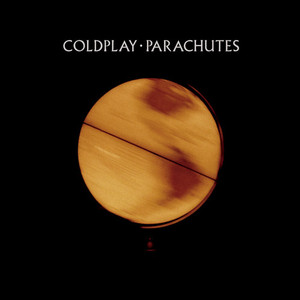 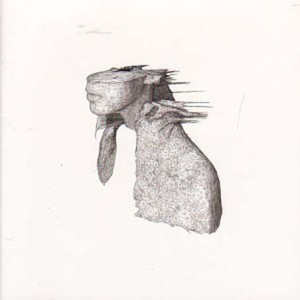 WARNER MUSIC
Rush of Blood To The Head | Coldplay
AED 169 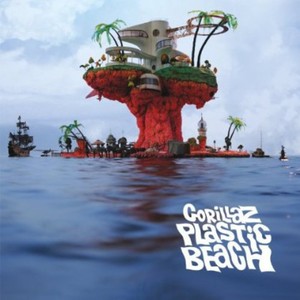 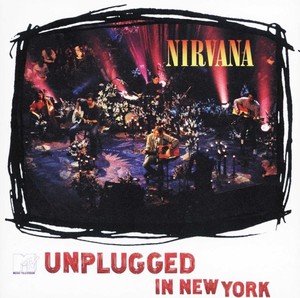 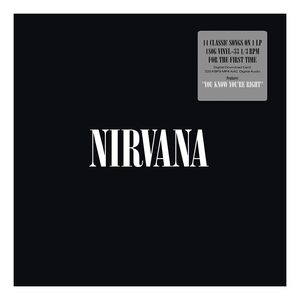 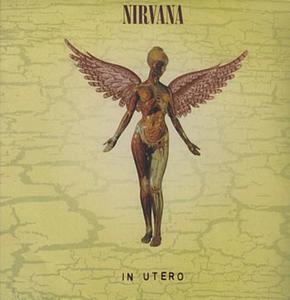 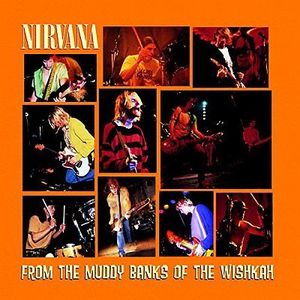 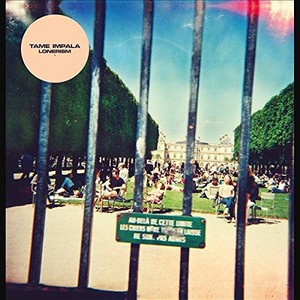 2 X vinyl LP pressing of their 2005 third album. It was their third album to debut at #1 on the charts & was the best selling album in the world for 2005. Six singles were released from the album: "Speed of Sound",."Fix You","Talk","The Hardest Part","What If" & "White Shadows".