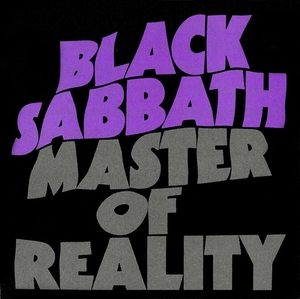 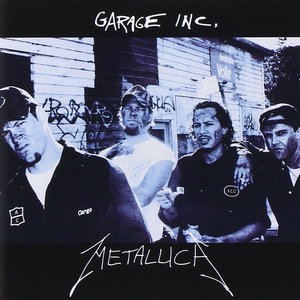 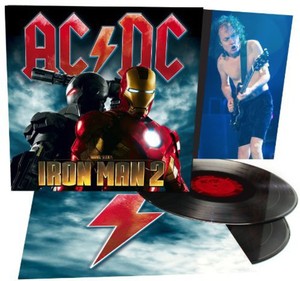 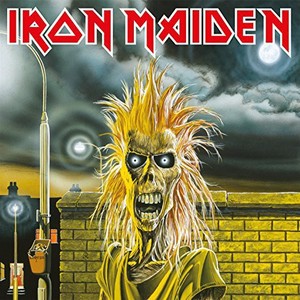 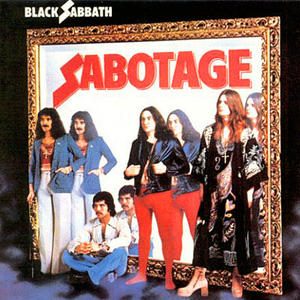 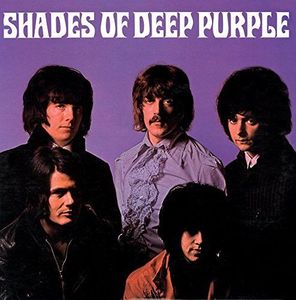 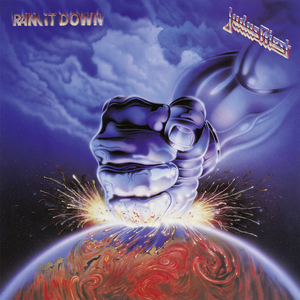 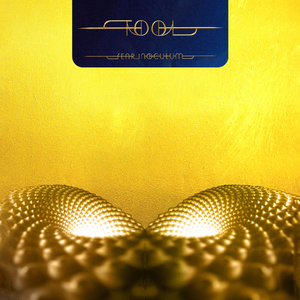 COLUMBIA
Dirt (Limited Edition) (30th Anniversary) (Yellow Colored Vinyl) (2 Discs) | Alice in Chains
AED 199
The 1988 concept album Seventh Son Of A Seventh Son is appropriately Iron Maiden's seventh full-length album, their last in a long line of groundbreaking metal albums from the 1980's. Based in European folklore, the supernatural 8-song set was the band's second to debut at #1 in the U.K. after 1982's The Number of the Beast and produced no less than four Top Ten singles with "Can I Play with Madness," "The Evil That Men Do," "The Clairvoyant," and "Infinite Dreams." Seventh Son Of A Seventh Son marked the end of an era for Iron Maiden, one that the rest of heavy metal and even the band themselves haven't been able to live up to ever since!
View full description
View less description