209.0 Earn 209 loyalty dots equivalent to AED 2.09 when you sign-in and order 100.0 200.0
Free Shipping over AED 200
Check availability in store
Product Availability by Store Location
Please enable your browser location services in order for us to help you get personalized store listing based on your current location. Alternatively, you may proceed to choose store from list or search for your favorite store. 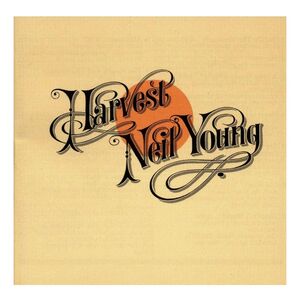 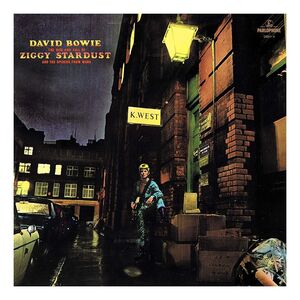 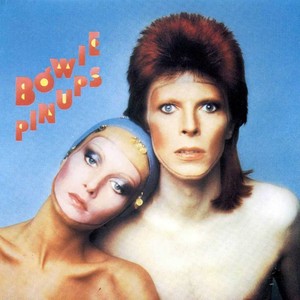 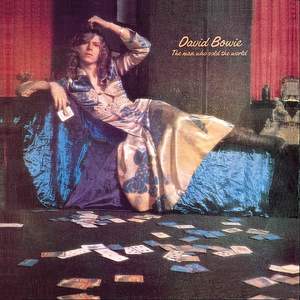 Limited vinyl LP pressing in gatefold sleeve including 24 page booklet. Digitally remastered and remixed by Steven Wilson. Aqualung was the fourth studio album by prog rock band Jethro Tull. Released in 1971, Aqualung, despite the band's disapproval, is regarded as a concept album featuring a central theme of "the distinction between religion and God". The album's "dour musings on faith and religion" have marked it as "one of the most cerebral albums ever to reach millions of rock listeners". Aqualung?'s success marked a turning point in the band's career, who went on to become a major radio and touring act. There's no arguing with it's commercial success, having sold more than seven million copies and continuing to outsell anything in the back catalog.