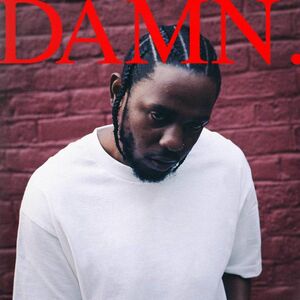 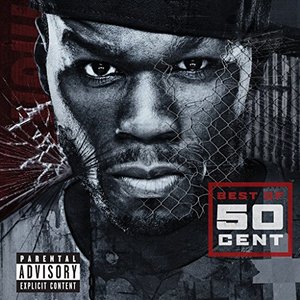 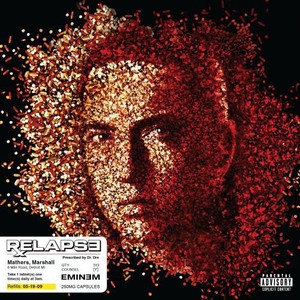 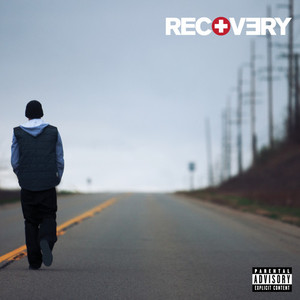 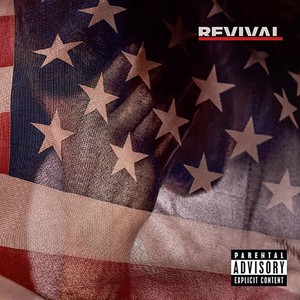 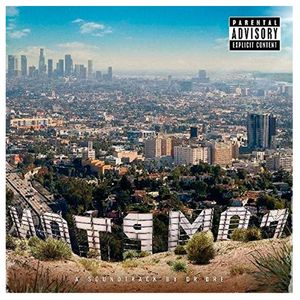 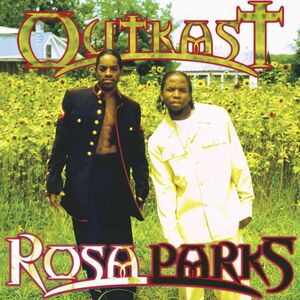 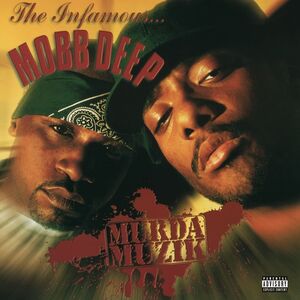 The Eminem Show is the fourth studio album by American rapper Eminem, released on May 28, 2002 by Shady Records, Aftermath Entertainment and Interscope Records. It was the best-selling album of 2002 in the United States, with sales of 7.6 million copies.[1] At the 2003 Grammy Awards it was nominated for Album of the Year and became Eminem's third LP in four years to win the award for Best Rap Album. On March 7, 2011, the album was certified ten-times-platinum by the Recording Industry Association of America, [2] making it Eminem's second album to receive a Diamond certification in the United States. Since it's release in 2002, the album sold 10, 500, 000 copies in the United States and more than 23 million copies worldwide. The Eminem Show is a reflective album, featuring Eminem's more personal and serious side. This change gives the album a lighter tone, a departure from his previous albums. One of the most noticeable changes is the generally lighter lyrical content.