105.0 Earn 105 loyalty dots when you sign-in and order 100.0 200.0
Free Shipping over AED 200
Check availability in store
Product Availability by Store Location
Please enable your browser location services in order for us to help you get personalized store listing based on your current location. Alternatively, you may proceed to choose store from list or search for your favorite store. 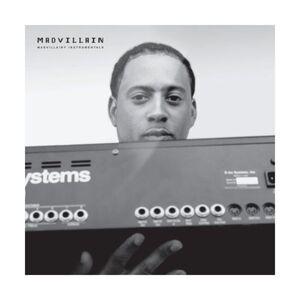 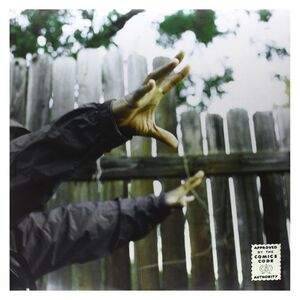 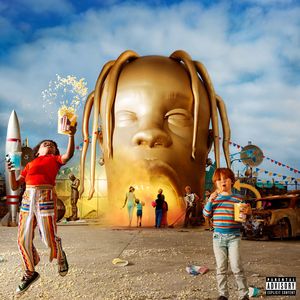 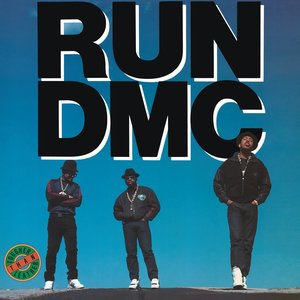 EPIC
Birds In The Trap Sing Mcknight (2 Discs) | Travis Scott
AED 159
Import Vinyl LP. Pharrell Williams dominated the charts in 2014 with the #1 hit "Happy" from this album "G.I.R.L." Also a part of the "Despicable Me 2" soundtrack, "Happy" spent countless weeks on the charts and was his third million-selling single in less than a year! ("Blurred Lines" and "Get Lucky" sung with Robin Thicke and Daft Punk, respectively, also sold well over a million copies.). "G.I.R.L." has decidedly edgier moments with several sexually explicit songs such as "Gush." Yet, it is all in good fun and very danceable. With an assist from Justin Timberlake on the hit "Brand New" and Alicia Keys on "Who Are You," "G.I.R.L." remains an exciting spin. The entire album peaked at #2 on the Billboard 200 chart and also had hits with the singles "Come Get It Bae" and "Marilyn Monroe." "G.I.R.L." also won a Grammy for Best Urban Contemporary Album, with Pharrell picking up another Grammy for Best Pop Solo Performance on "Happy."
View full description
View less description