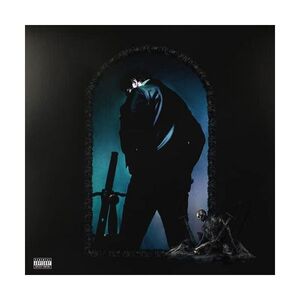 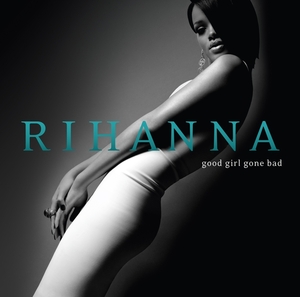 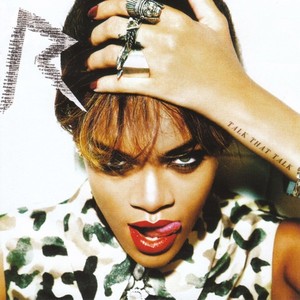 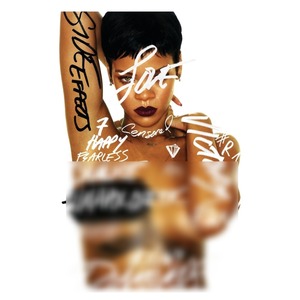 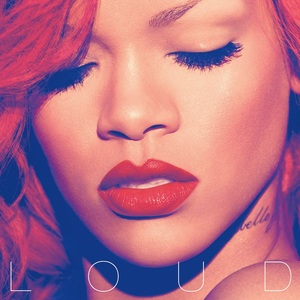 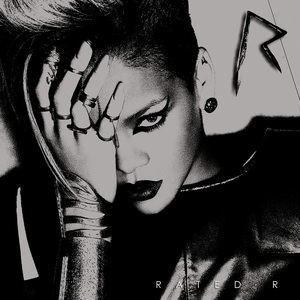 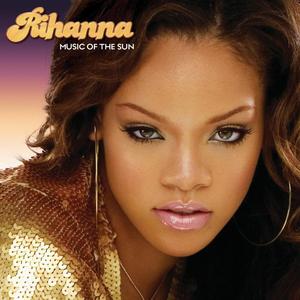 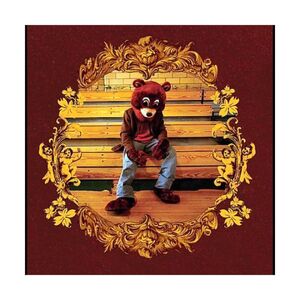 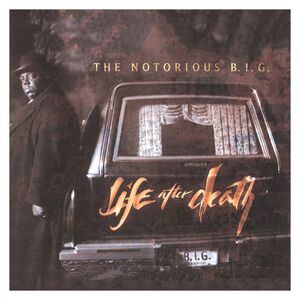 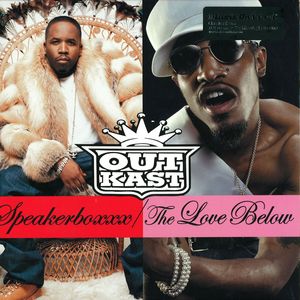 LEGACY RECORDS
Speakerboxxx Love Below (4 Discs) | Outkast
AED 249
Limited vinyl LP repressing with a special 'fade to black' 3D cover that, when turned to the left or right, turns black, with just the band's iconic cross-hairs visible. FEAR OF a BLACK PLANET was produced by the Bomb Squad and features the hit singles, 'Fight the Power,' 'Welcome to the Terrordome' and Flavor Flav's '911 Is a Joke.' FEAR OF a BLACK PLANET, which celebrates it's 25th anniversary in 2015, finished #300 on Rolling Stone's list of the '500 Greatest Albums of All Time' and was added to the Library of Congress' National Recording Registry in 2005. The album is certified platinum by the RIAA for more than one million shipped, peaking at #10 on the Billboard 200.
View full description
View less description