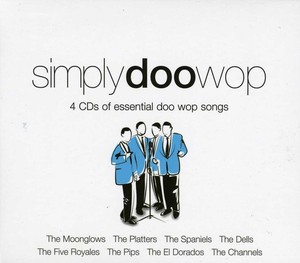 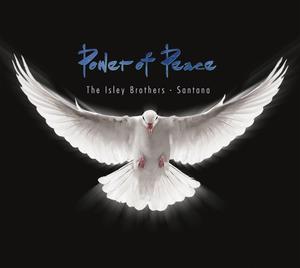 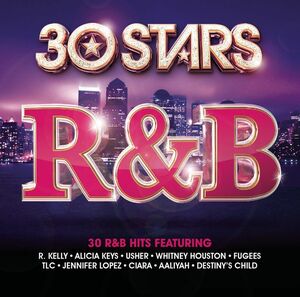 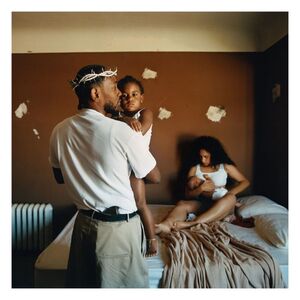 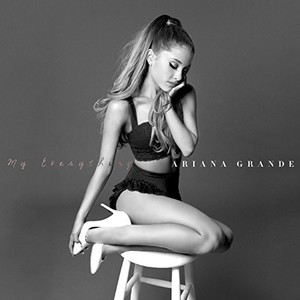 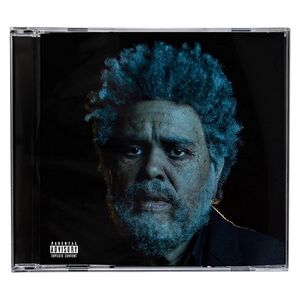 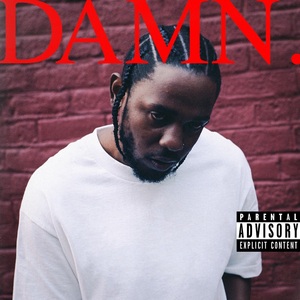 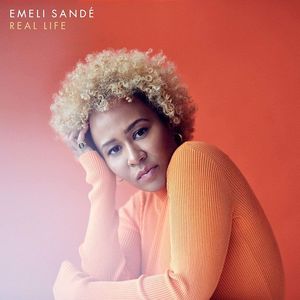 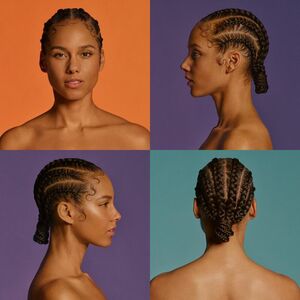 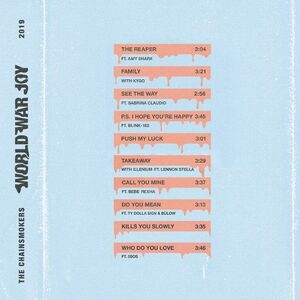 2016 release. Corinne Bailey Rae returns with her third studio album The Heart Speaks in Whispers, following 2006's self-titled debut, which sold five million copies worldwide, and 2010's The Sea which earned her a Mercury Prize nomination. The Heart Speaks In Whispers is rich in fresh ideas and full of emotional energy which surges through it's songs like electricity. Recorded both at her studio in Leeds, and in Los Angeles, the album is co-produced by Corinne with Steve Brown, her collaborator on her critically acclaimed previous album The Sea. The album features a number of notable musicians including Pino Palladino (D Angelo, Erykah Badu, The Who), James Gadson (Marvin Gaye, Bill Withers), Marcus Miller (Miles Davis, Herbie Hancock), Esperanza Spalding and Moses Sumney (best known for his work with Beck).