Nothing But The Beat Ultimate Edition (2 Discs) | David Guetta

105.0 Earn 105 loyalty dots when you sign-in and order 100.0 200.0
Free Shipping over AED 200
Check availability in store
Product Availability by Store Location
Please enable your browser location services in order for us to help you get personalized store listing based on your current location. Alternatively, you may proceed to choose store from list or search for your favorite store. 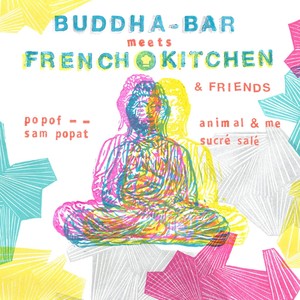 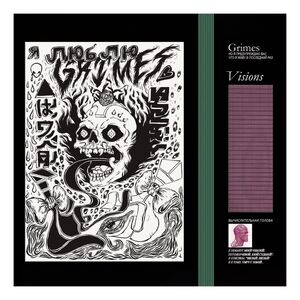 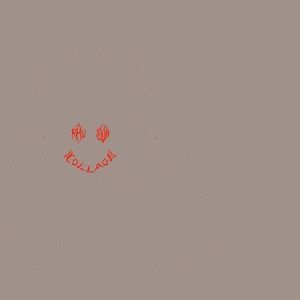 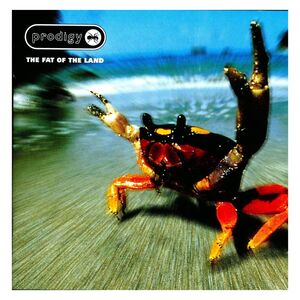 UNIVERSAL MUSIC
The Fat of The Land | The Prodigy
AED 69 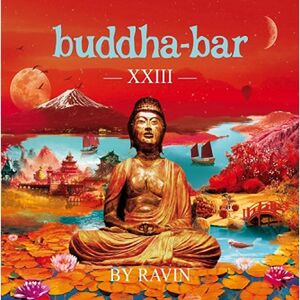 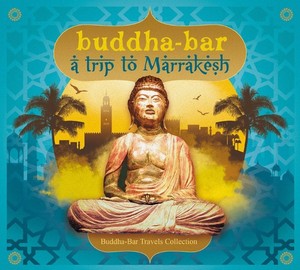 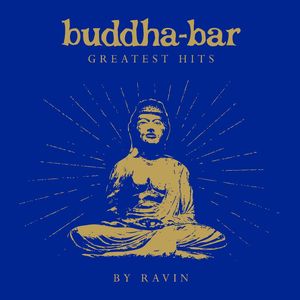 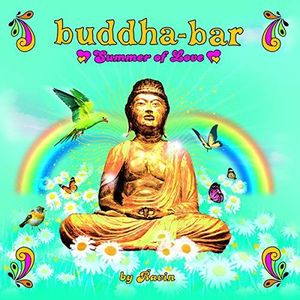 WAGRAM
Summer of Love By Ravin (2 Discs) | Various Artists
AED 179
Nothing but the Beat is the fifth studio album by French disc jockey and record producer David Guetta, released on August 26, 2011. Released as a double album, the first disc features collaborations with artists from the R&B, hip hop and pop world such as Lil Wayne, Nicki Minaj, Usher, Jennifer Hudson, Jessie J and Sia Furler. Also making appearances are will. I. am and Akon, both of whom previously collaborated with Guetta on his fourth album, One Love. In comparison, the second disc features purely instrumental tracks. [1][2] the album is also Guetta's first album that does not feature long-time collaborator Chris Willis on vocals.
View full description
View less description