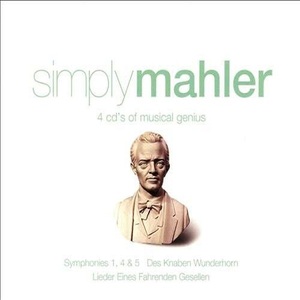 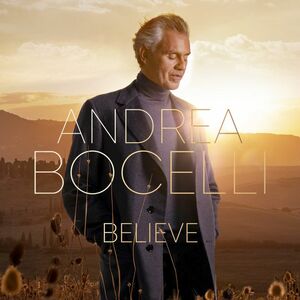 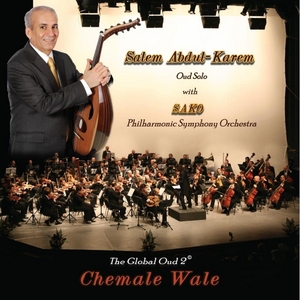 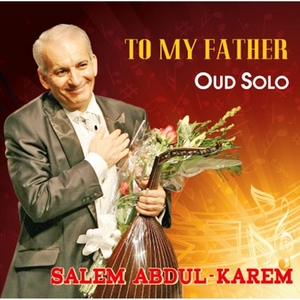 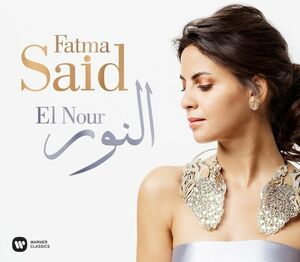 UNIVERSAL MUSIC
Unreleased | Cecilia Bartoli
AED 65
Andrew Lloyd Webber's THE PHANTOM OF THE OPERA is a worldwide entertainments phenomenon. It has been staged in 145 cities across 27 countries and has been seen by over 130 million people, it's box office sales eclipse AVATAR, TITANIC and STAR WARS and the original cast recording album remains one of the biggest selling music titles of all time. To celebrate it's 25th Anniversary year, Andrew Lloyd Webber and Cameron Mackintosh presented THE PHANTOM OF THE OPERA in a fully-staged, lavish production in the sumptuous Victorian splendor of the Royal Albert Hall. The live, sold-out performance marked the climax of a three performance, gala production that reunited original leads Michael Crawford and Sarah Brightman in an memorable final curtain call. The epic performance was captured for fans wishing to indulge in the magic on CD.
View full description
View less description