29.0 Earn 29 loyalty dots when you sign-in and order 100.0 200.0
Free Shipping over AED 200
Check availability in store
Product Availability by Store Location
Please enable your browser location services in order for us to help you get personalized store listing based on your current location. Alternatively, you may proceed to choose store from list or search for your favorite store. 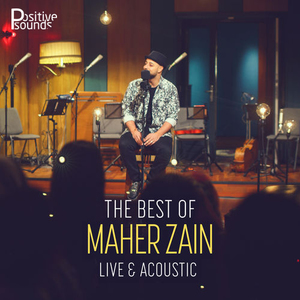 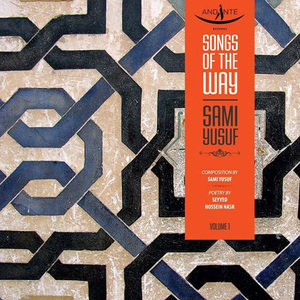 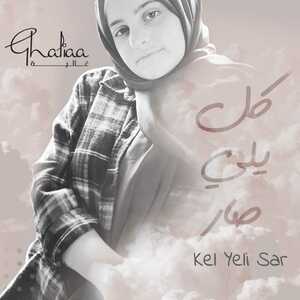 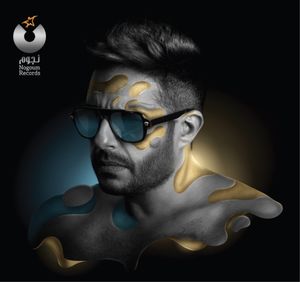 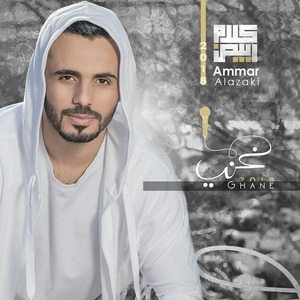 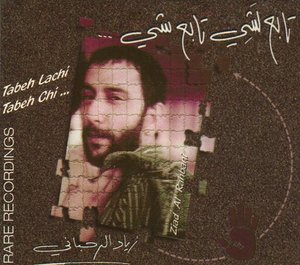 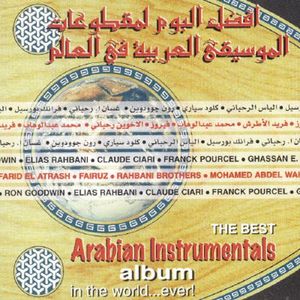 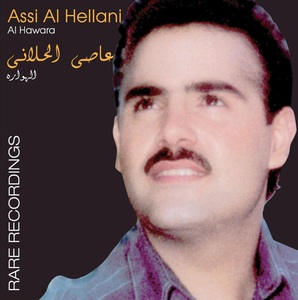 RELAX IN
حفلة كندا | جورج وسوف
AED 49
"One" is Maher Zain's third studio album, which was released on 6th June 2016. This album consists of 15 songs like The Power, Medina, Peace be Upon You, Jannah and more. The song "I'm Alive" features Pakistani heartthrob Atif Aslam. Maher's music is very inspiring, and it deeply connects with human emotions. His soothing voice compliments his lyrics that hold a deep Islamic connection.