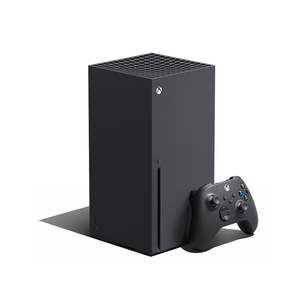 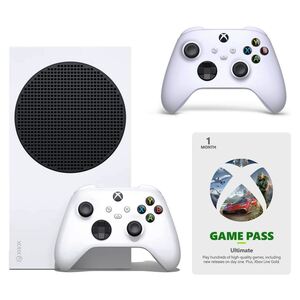 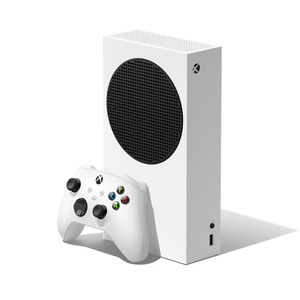 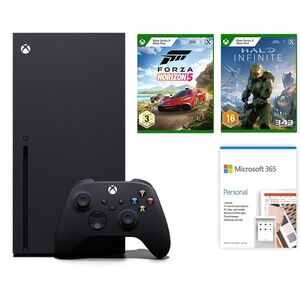 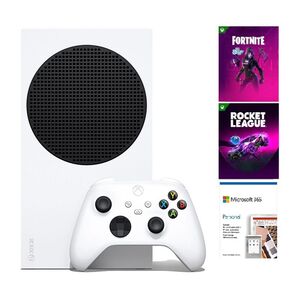 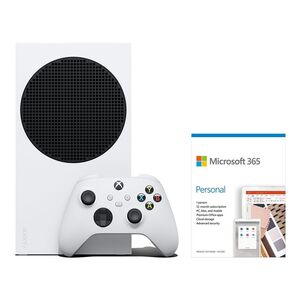 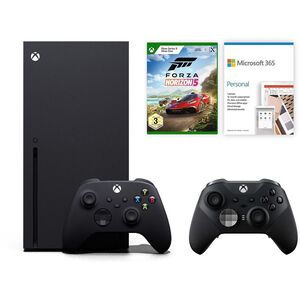 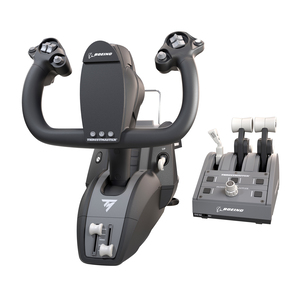 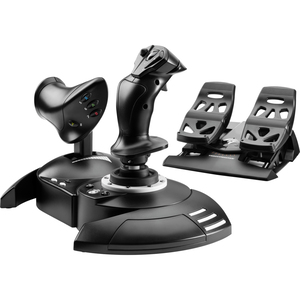 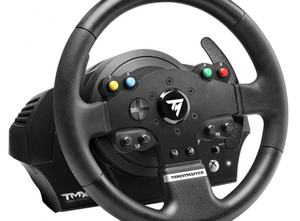 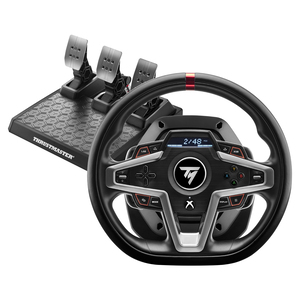 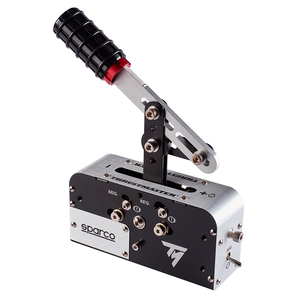 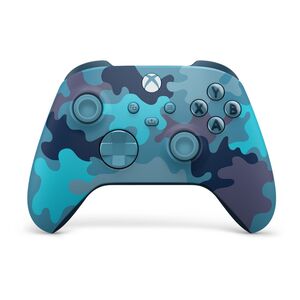 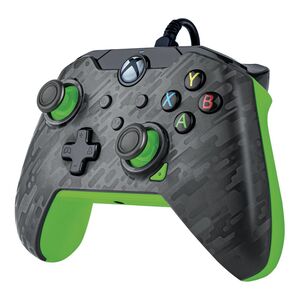 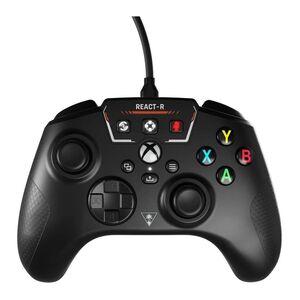 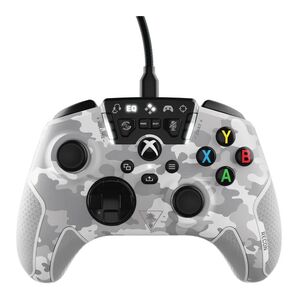 The most powerful Xbox ever.

Introducing Xbox Series X, our fastest, most powerful console ever, designed for a console generation that has you, the player, at its center. 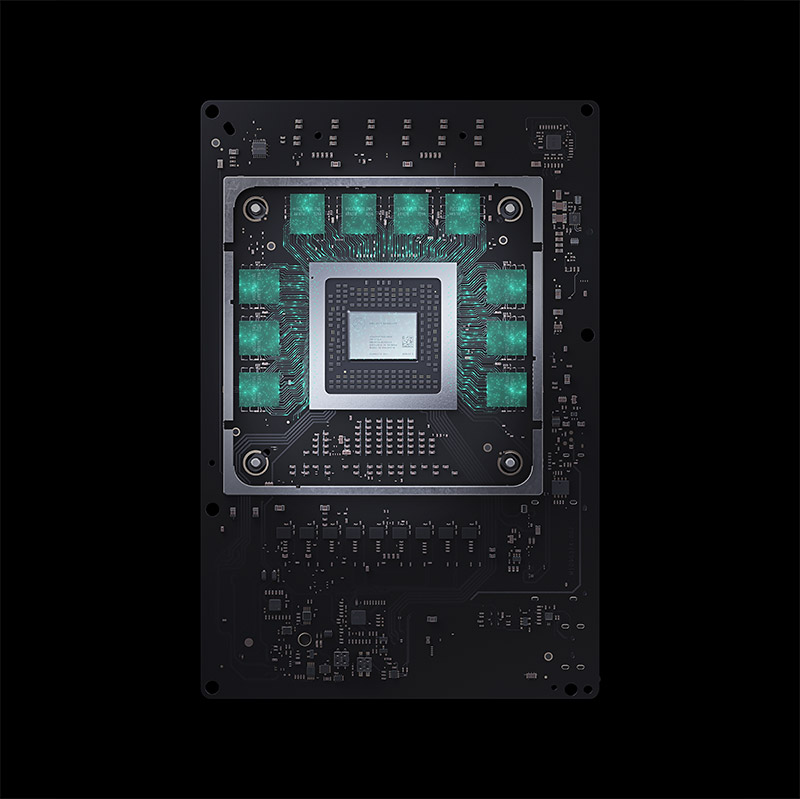 The new system on a chip (SOC) has been built from the ground up for speed and performance with 12 teraflops of processing power and with compatibility in mind for four generations of games.

The innovative parallel cooling architecture allows for stunning game experiences with incredible graphical fidelity and performance. The three primary channels for parallel air flow divide the heat load across multiple air streams to better manage the internal temperature of the console’s subsystems, including the split motherboard and heat sink chassis. 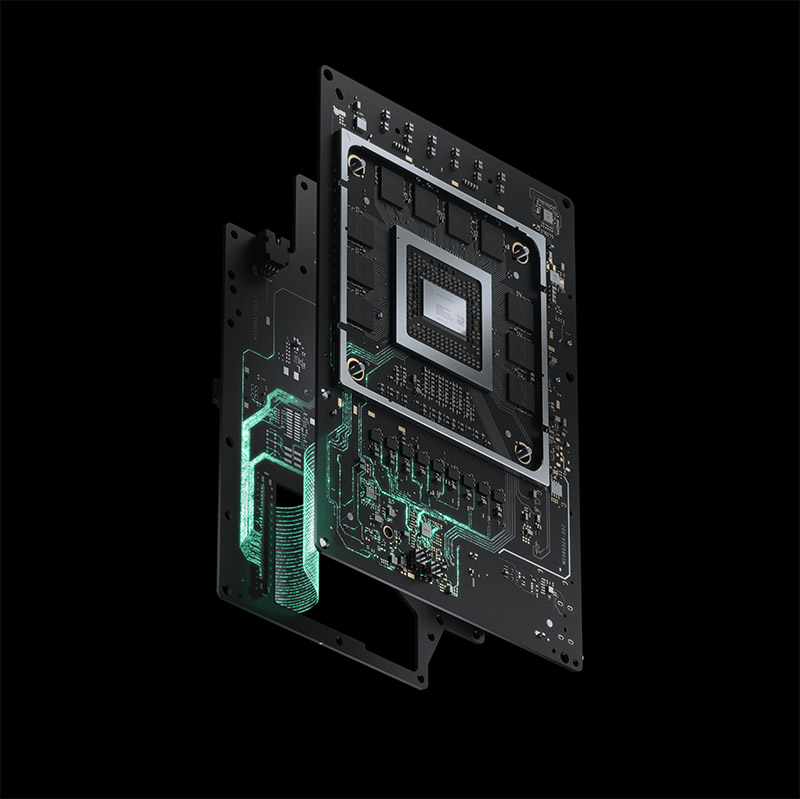 The Xbox Series X Storage Expansion Card provides additional game storage at peak speed and performance by replicating the console’s internal custom SSD experience. The 1TB card is inserted directly into the back of the console via the dedicated storage expansion port.

The Xbox Series X Storage Expansion Card provides additional game storage at peak speed and performance by replicating the console’s internal custom SSD experience. The 1TB card is inserted directly into the back of the console via the dedicated storage expansion port. 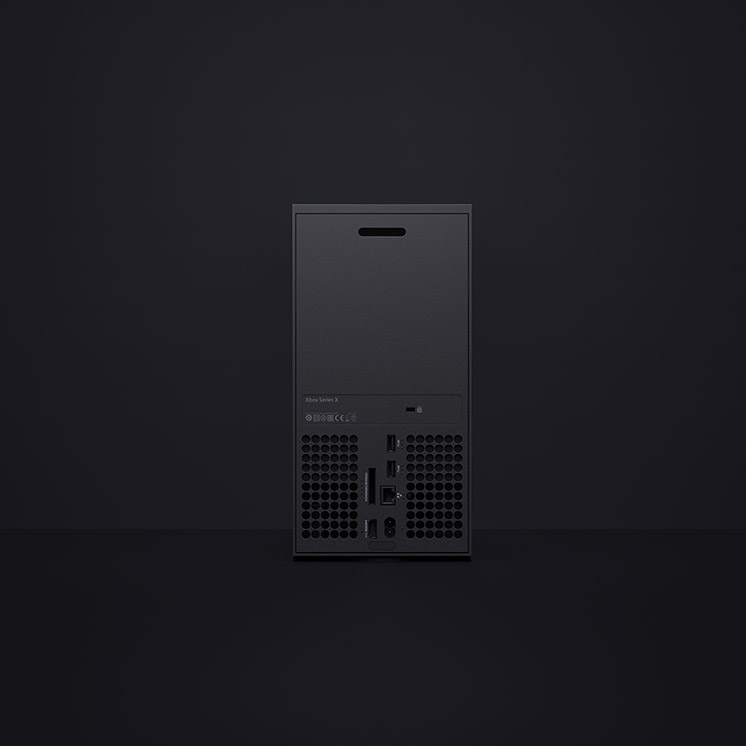 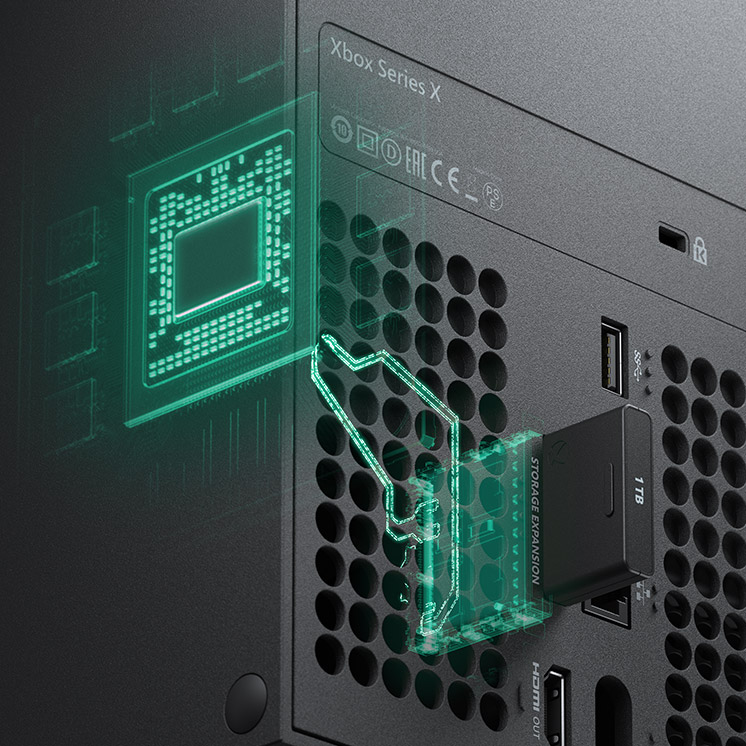 Games built using the Xbox Series X development kit are designed to take advantage of the unique capabilities of Xbox Series X. They will showcase unparalleled load-times, visuals, responsiveness and framerates up to 120 fps.

Experience the modernized design of the Xbox Wireless Controller, featuring sculpted surfaces and refined geometry for enhanced comfort during gameplay. Stay on target with textured grip and a hybrid D-pad, seamlessly capture and share content, and quickly pair with, play on, and switch between supported consoles, PCs, and mobile devices.* 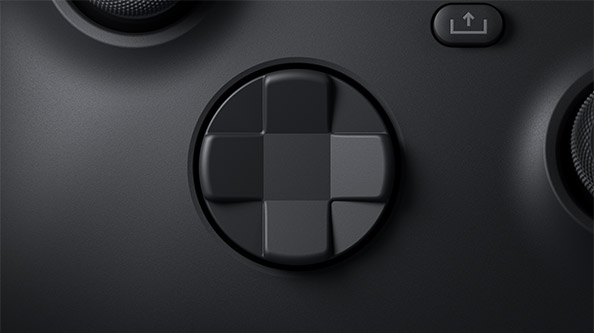 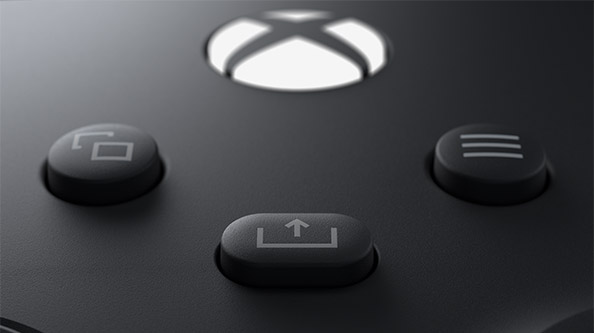 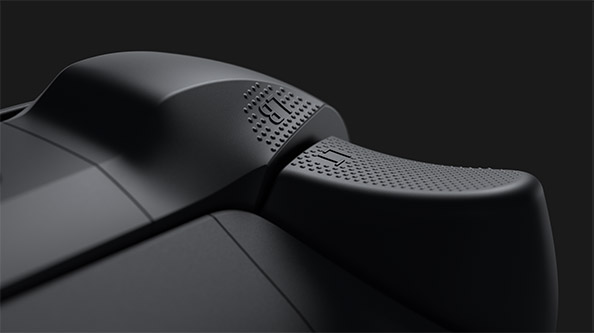 Where can I buy the Xbox Series X in UAE?

Our Virgin Megastores carry limited stock of the Xbox Series X since they are in high demand. When stocks do drop, they go quickly so we suggest that you keep an eye out for this page. You can purchase the Xbox Series X for AED 2,099 and Xbox Series S for AED 1,249. We do however offer easy installment plans on new consoles with 0% interest.

The latest Series X should be able to comfortably play most games at 4K resolution at a steady 60 FPS. Depending on game design, the Xbox might also be able to play games at 8K resolution.

Here’s a complete spec breakdown of both the Xbox Series X & S: