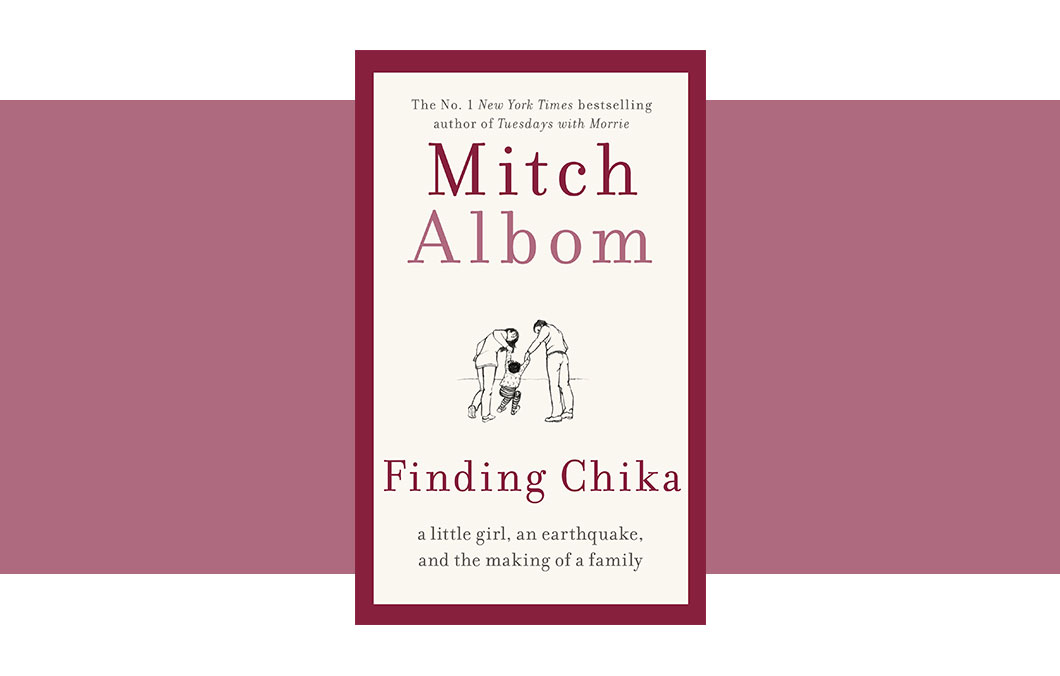 Adult Book of the Month Finding Chika By Mitch Albom

This is Mitch Albom at his most poignant, powerful and personal. Chika is a celebration of a girl, her adoptive guardians, and the incredible bond they formed - a devastatingly beautiful portrait of what it means to be a family, regardless of how it is made. 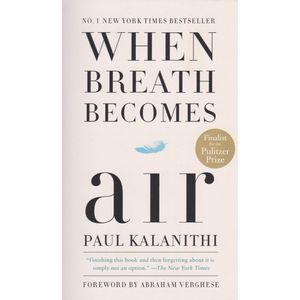 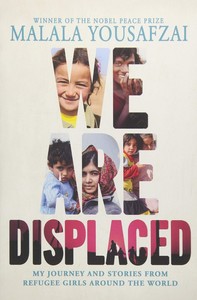 LITTLE BROWN & COMPANY
We Are Displaced My Journey and Stories From Refugee Girls Around the World
AED49.00 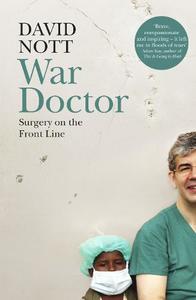 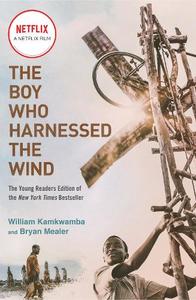 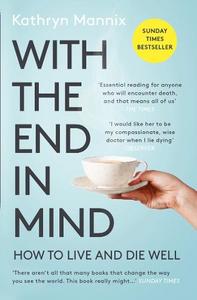 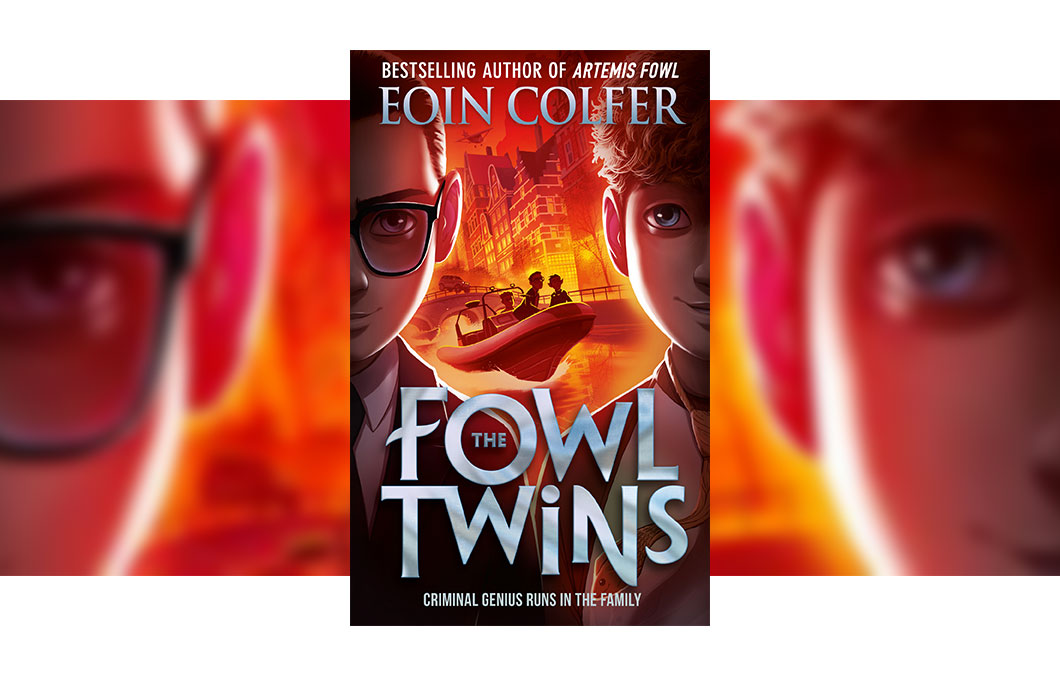 Children's Book of the Month The Fowl Twins By Eoin Colfer

Myles and Beckett Fowl are twins but the two boys are wildly different. Beckett is blonde, messy and sulks whenever he has to wear clothes. Myles is impeccably neat, has an IQ of 170, and 3D prints a fresh suit every day – just like his older brother, Artemis Fowl. A week after their eleventh birthday the twins are left in the care of house security system, NANNI, for a single night. In that time, they befriend a troll on the run from a nefarious nobleman and an interrogating nun both of whom need the magical creature for their own gain . . . Prepare for an epic adventure in which The Fowl Twins and their new troll friend escape, get shot at, kidnapped, buried, arrested, threatened, killed (temporarily) . . . and discover that the strongest bond in the world is not the one forged by covalent electrons in adjacent atoms, but the one that exists between a pair of twins. 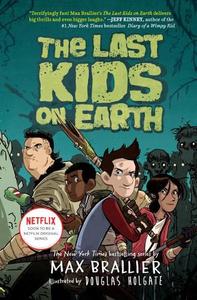 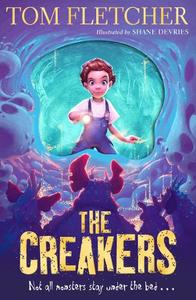 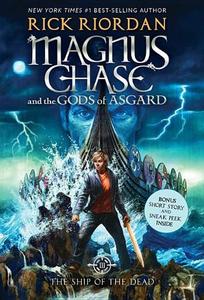 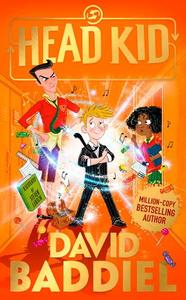 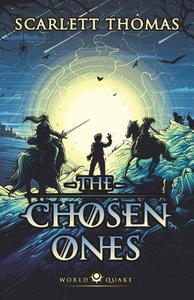 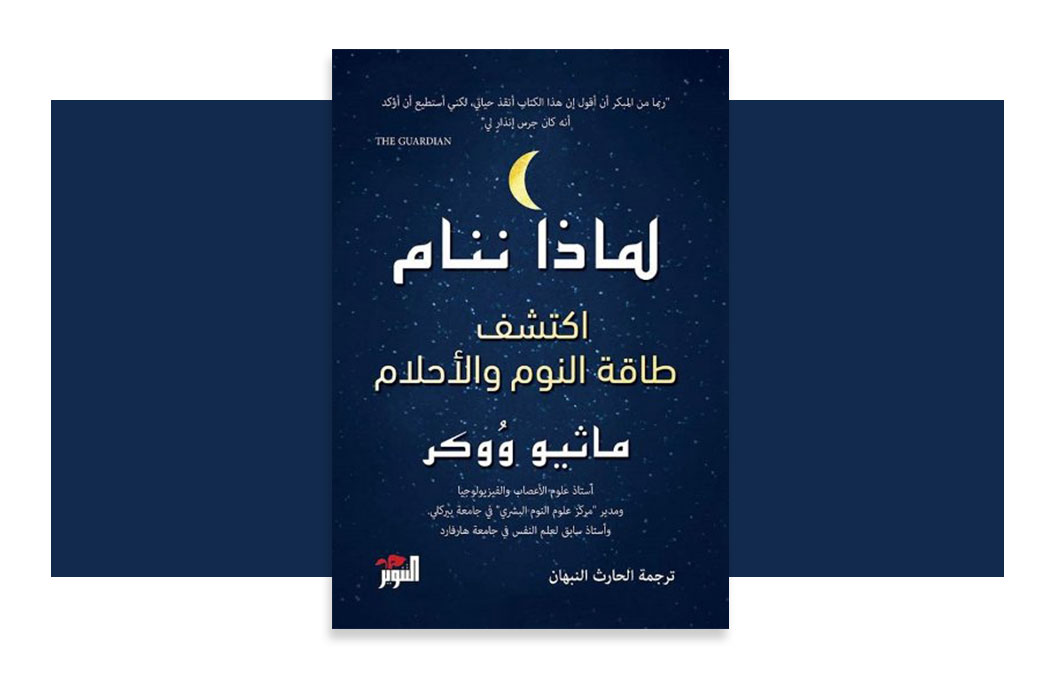 In this beautiful follow-up to his international bestseller The Things You Can See Only When You Slow Down, Buddhist monk Haemin Sunim turns his trademark wisdom and kindness to self-care, arguing that only by accepting yourself - and the flaws which make you who you are - can you have compassionate and fulfilling relationships with your partner, family and friends. "Even products labelled 'limited edition' are made on a production line with hundreds that are exactly the same. But there is only one you in the world." 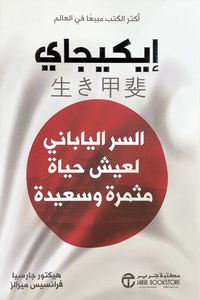 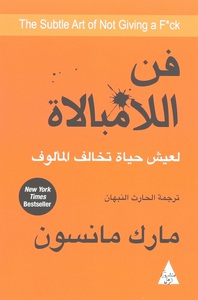 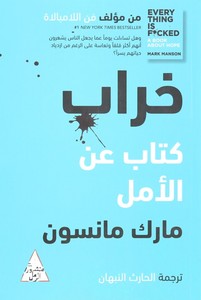 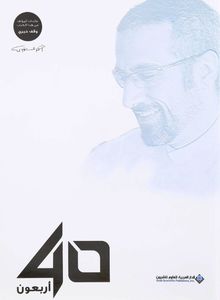 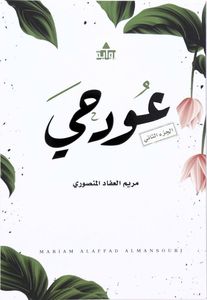