269.0 Earn 269 loyalty dots equivalent to AED 2.69 when you sign-in and order 100.0 200.0
Free Shipping over AED 200
Check availability in store
Product Availability by Store Location
Please enable your browser location services in order for us to help you get personalized store listing based on your current location. Alternatively, you may proceed to choose store from list or search for your favorite store. 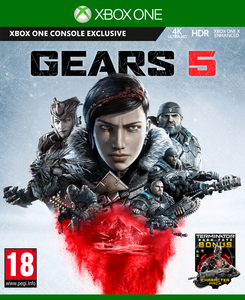 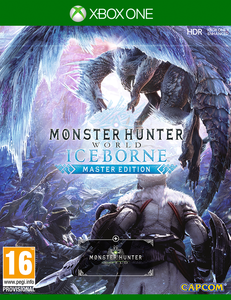 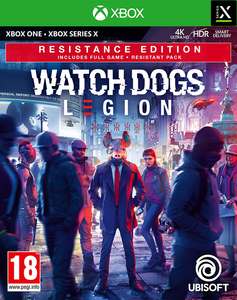 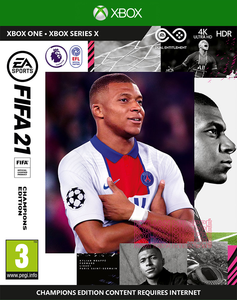 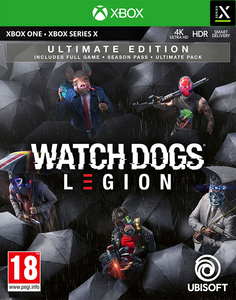 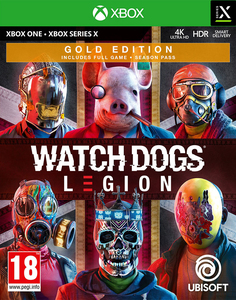 ELECTRONIC ARTS
EA Sports UFC 4 - Xbox One
AED 109
Battleborn is a first-person-shooter with a deep roster of 25 playable heroes. Every hero has their own personality and comes equipped with their own unique weapons and powers. Through Battleborn’s accelerated character growth system, players will fully experience each hero’s leveling progression in a single story mission or multiplayer match.

Battleborn is set in a distant future, where nearly every star in the universe has gone dark at the hands of a mysterious enemy. Solus, the last star, is the only beacon of hope for the universe’s surviving population. The fading of stars has led to a great war among those desperate for the last remaining resources. Heroes, called Battleborn, fight for the dominance of their unique factions as all life in the universe teeters on the brink of extinction. Now, the mysterious enemy is threatening to finish what they’ve started, and only an unlikely alliance between the universe’s most powerful heroes can stop them.
View full description
View less description 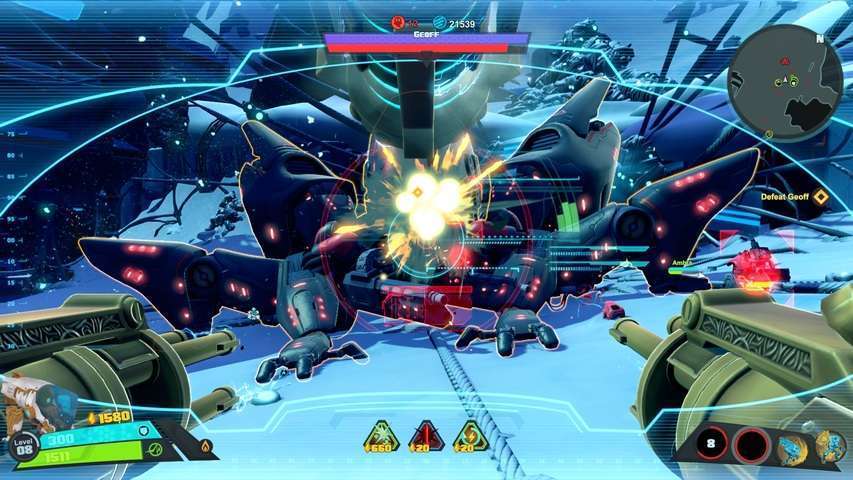 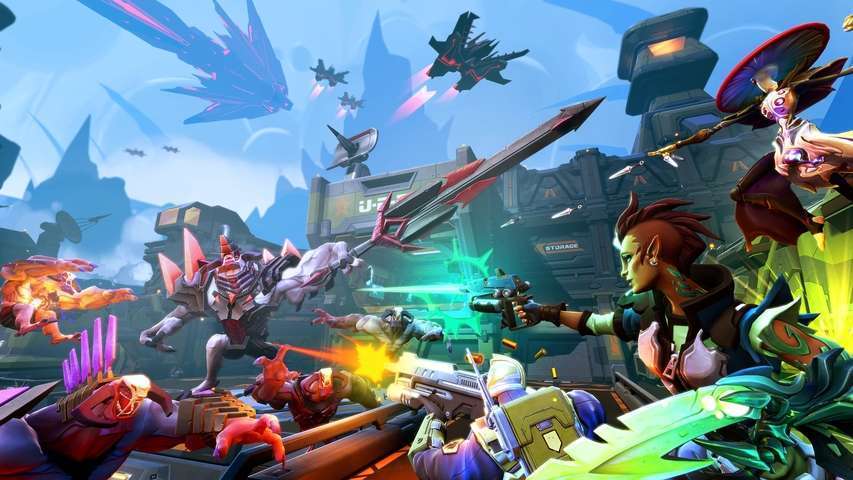 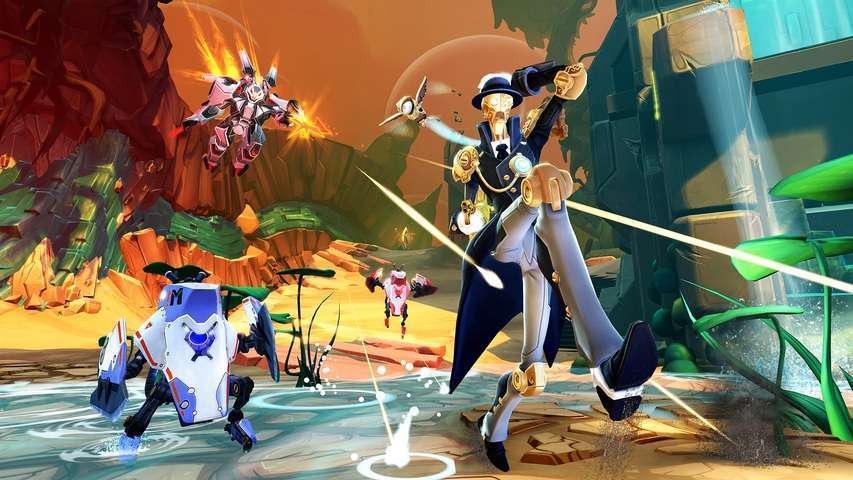 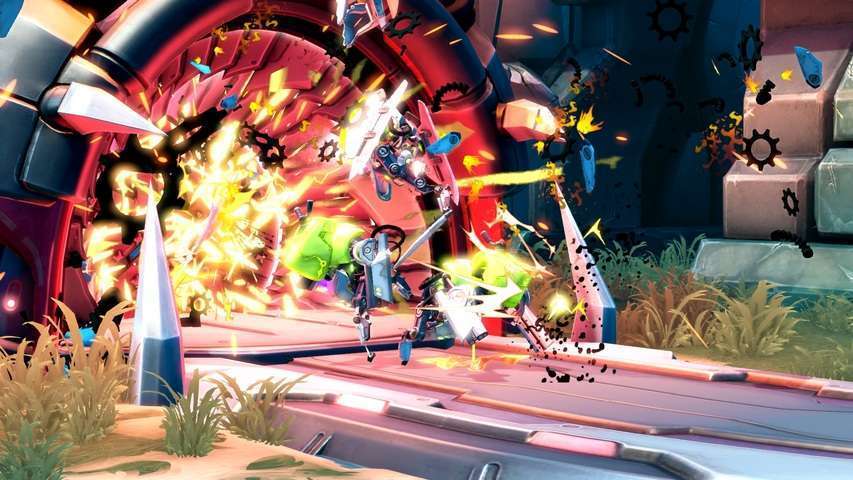 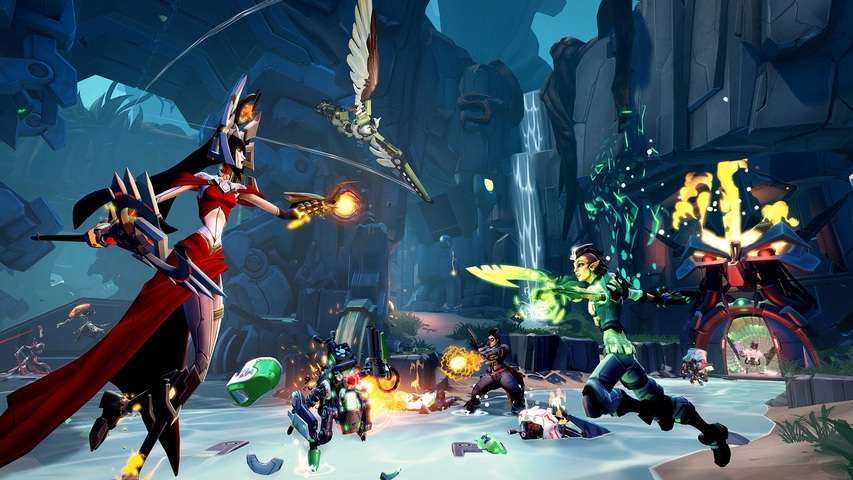