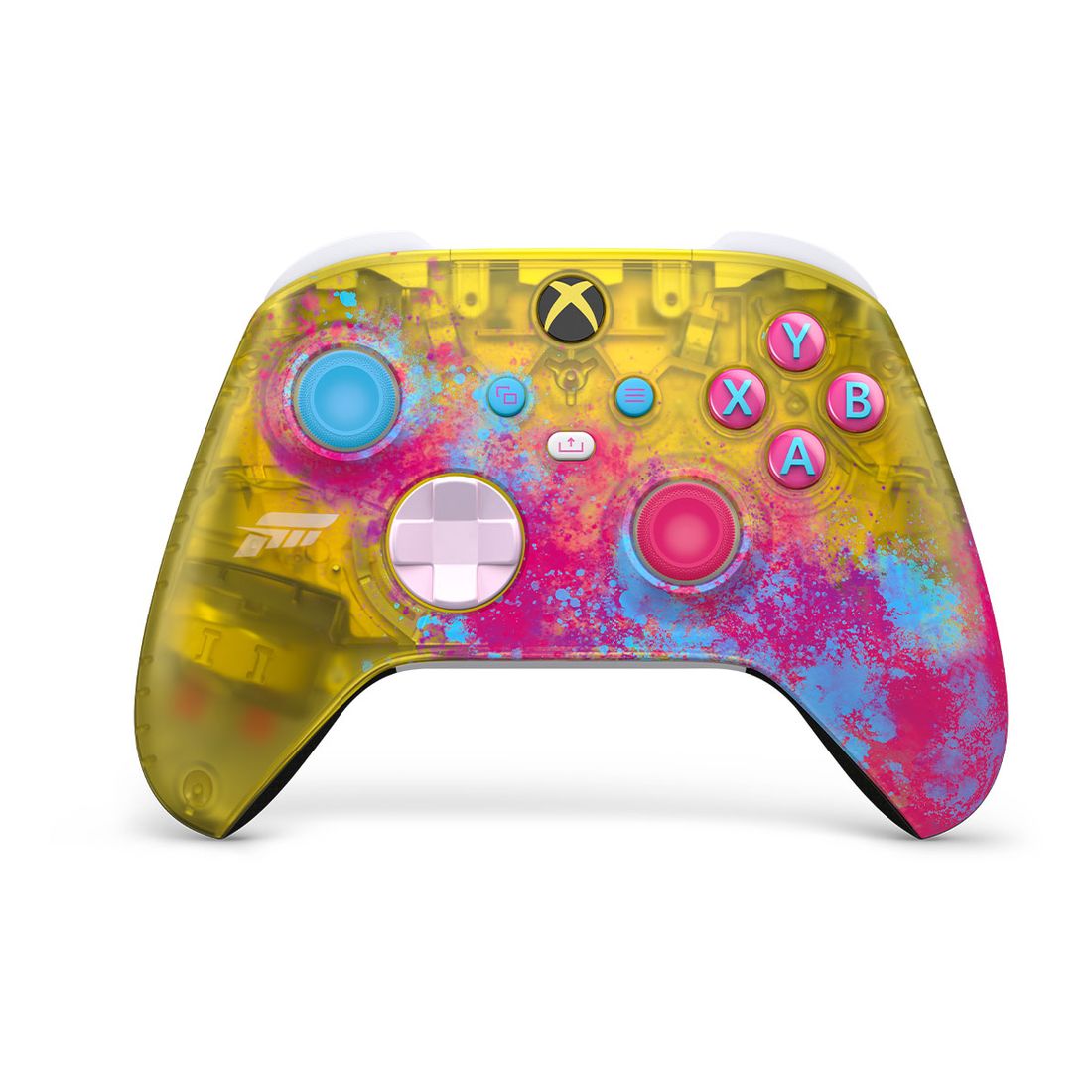 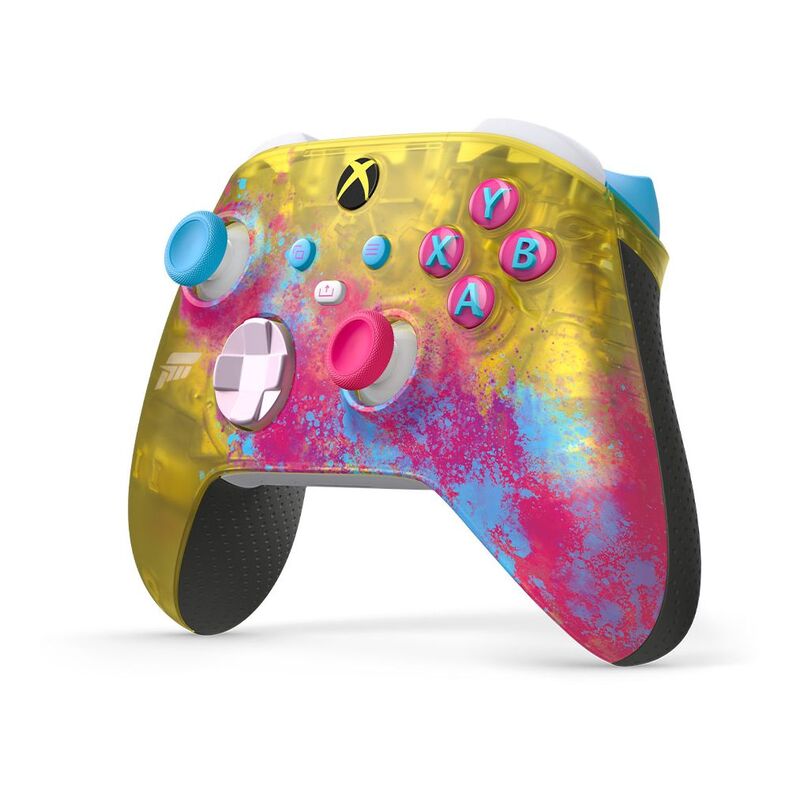 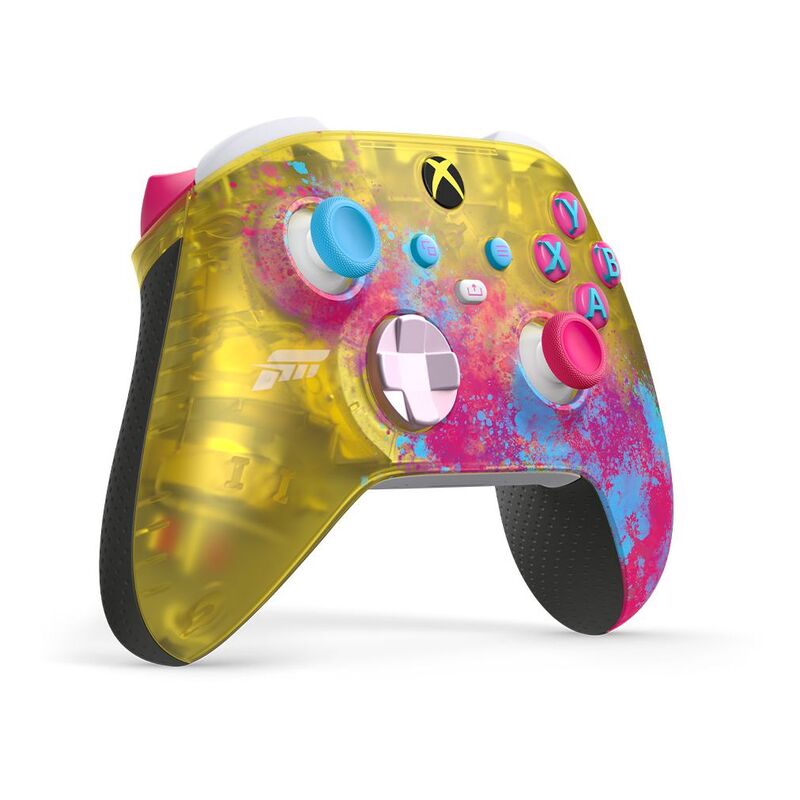 Earn 289 loyalty dots equivalent to AED 2.89 when you sign-in and order
Free Shipping over AED 200
Check availability in store
Product Availability by Store Location
To use your current location please enable your browser location services. Otherwise, choose a store from the list, or use search option.

Stay on target with the new hybrid D-pad, textured grip on the triggers, bumpers, and back-case.

Battery: AA batteries for up to 40 hours of battery life****