Missed-out on a game you wanted to try? Or just want to grab a bargain?
With our pre-owned gaming selection, even more titles are now available for you to choose from!

189.0 Earn 189 loyalty dots when you sign-in and order 100.0 200.0
Free Shipping over AED 200
Check availability in store
Product Availability by Store Location
Please enable your browser location services in order for us to help you get personalized store listing based on your current location. Alternatively, you may proceed to choose store from list or search for your favorite store. 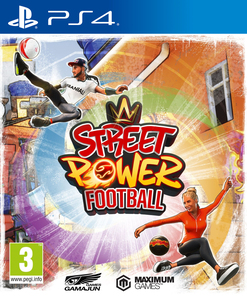 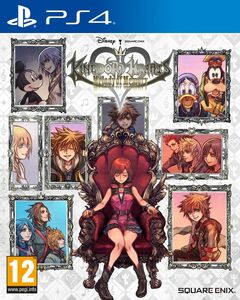 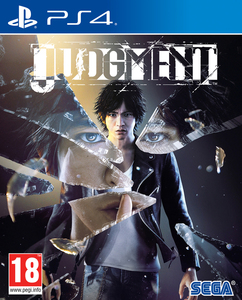 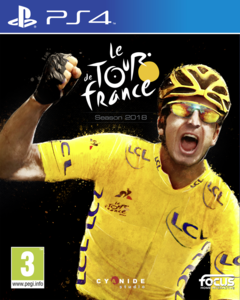 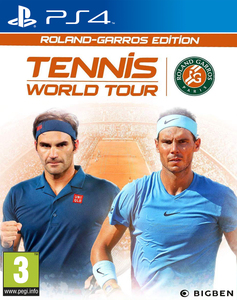 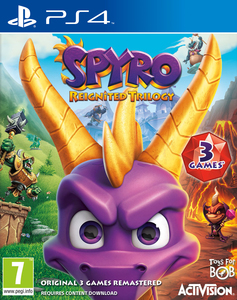 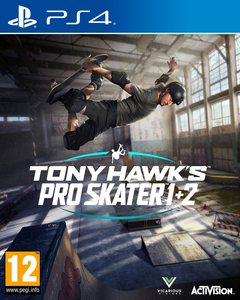 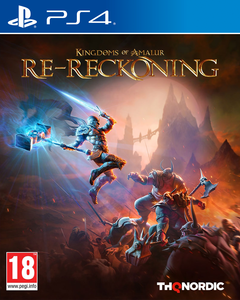 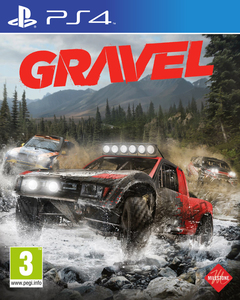 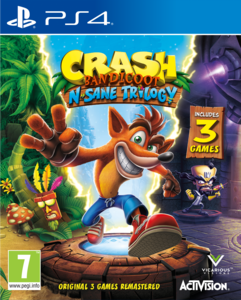 ACTIVISION
Crash Bandicoot N. Sane Trilogy (Pre-owned)
AED 88
“In war the victorious strategist only seeks battle after the victory has been won, whereas he who is destined to defeat first fights and afterwards looks for victory.” - Sun Tzu, The Art of War

Based on the beloved novel of the same name, Romance of the Three Kingdoms XIII has been developed in celebration of the franchise’s 30th anniversary. The game uses the tale of a collapsing dynasty and the power-hungry emerging factions to set a complex chessboard on which players can follow and influence the fateful events leading to the unification of 2nd century China.

Fans of strategy games will find this exceptionally detailed title to be a challenging and rewarding blend of deep strategy and historically accurate warfare, regardless of their familiarity with the rich story of the Three Kingdoms era of Chinese history. Cities can be built and developed; alliances can be fostered or broken; armies can be mustered and deployed. Romance of the Three Kingdoms XIII prides itself on offering a wide selection of options for conflict resolution, the most impressive of which are the armies. A wide variety of army units can be recruited and trained, including foot soldiers, cavalry, artillery, and navy, while special care has been taken to incorporate diplomacy and personal relationships, giving the player an extra incentive to build a stable and loyal network of friends and allies.

This comprehensive and exceptionally detailed strategy title features two compelling gameplay experiences: the Campaign mode, which stays true to the most profound of strategy games by allowing players the freedom to choose a starting year and customize the board to their liking before attempting to beat the game, and the Hero mode, which acts an in-depth tutorial, closely following historical events while teaching players all of the game’s mechanics. In Hero mode, players familiar with characters from the Romance of the Three Kingdoms series can also enjoy an alternative way to relive the exciting lives and adventures of those heroes before proceeding to leave their own mark on history!

In Romance of the Three Kingdoms XIII players have near endless customisation choices, as they can take on the mantle of one of 700 historical characters (including such fan- favourites as Zhao Yun, Liu Bei, Cao Cao and more), or create their own unique character and try to climb the proverbial leadership ladder. 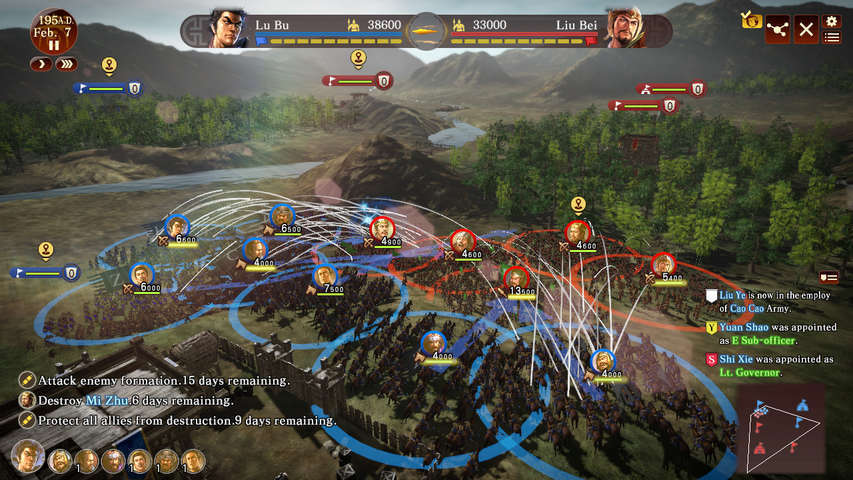 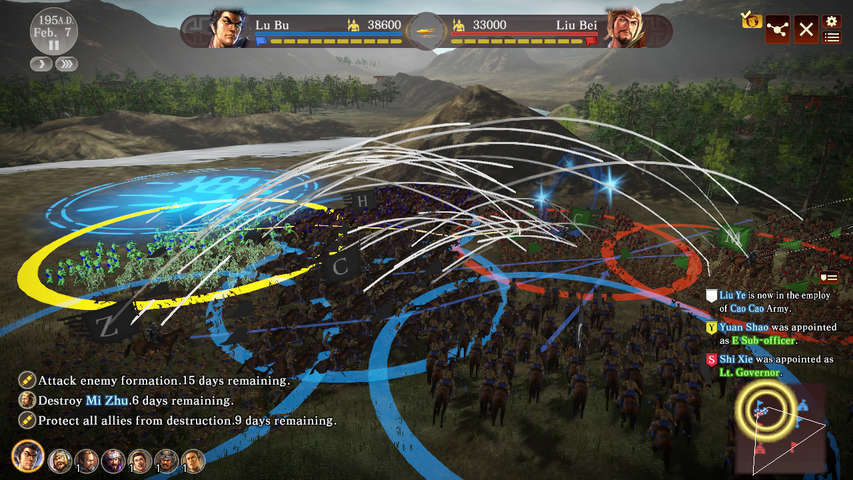 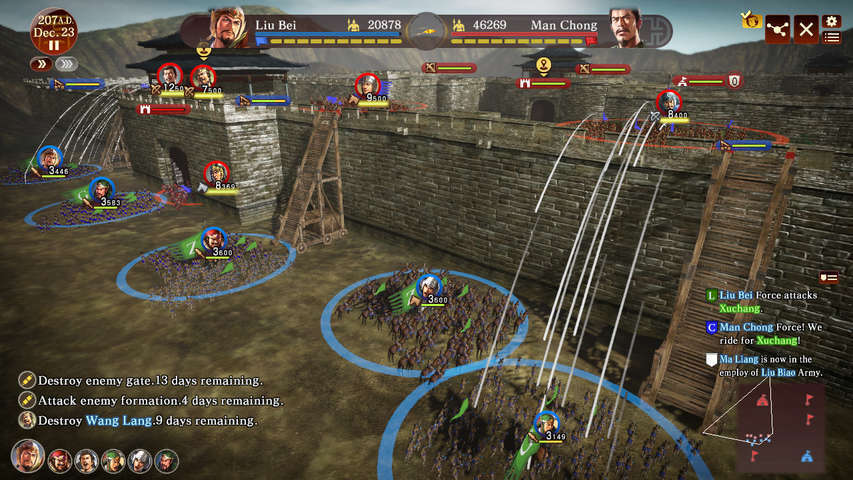 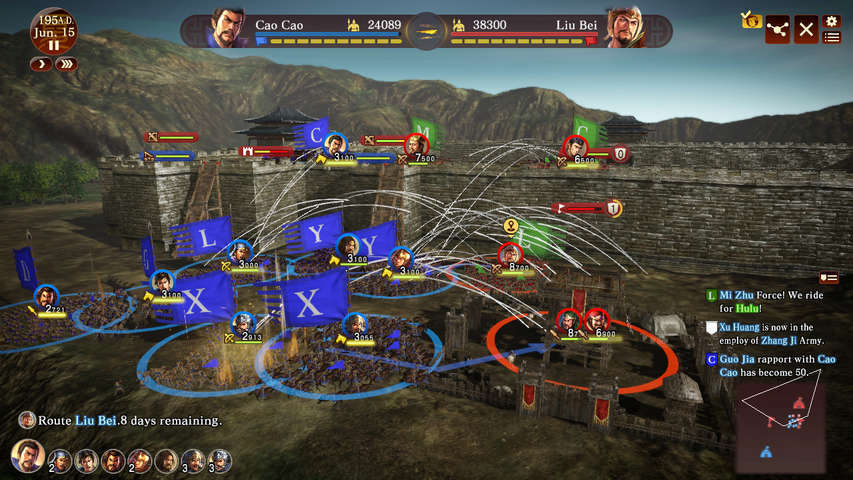 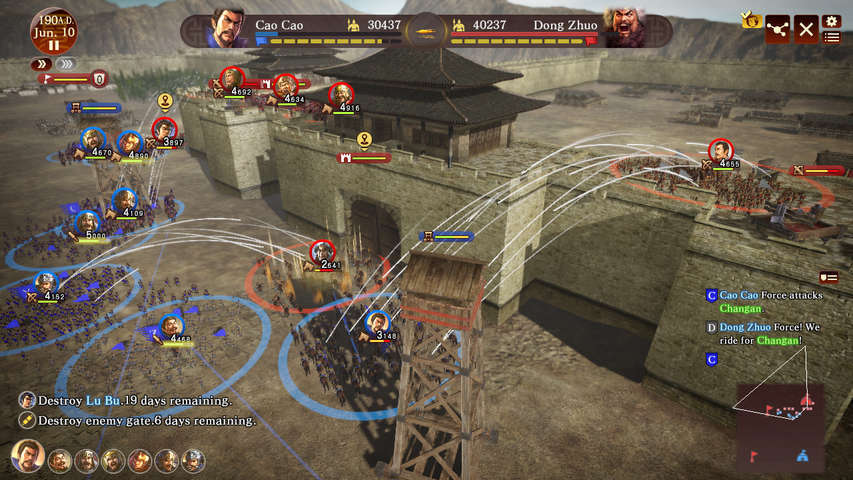 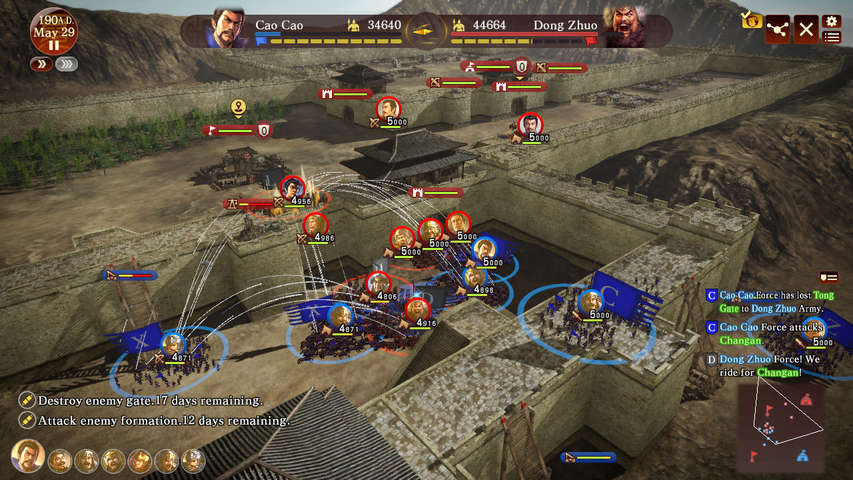 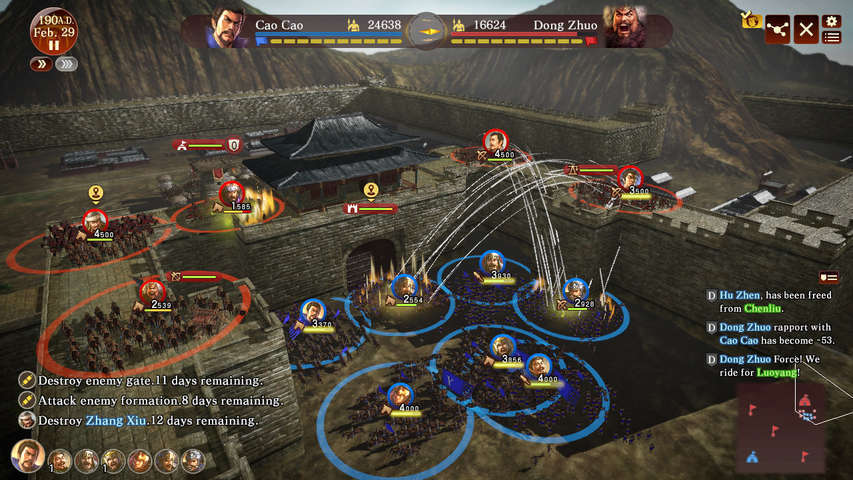