149.0 Earn 149 loyalty dots when you sign-in and order 100.0 200.0
Free Shipping over AED 200
Check availability in store
Product Availability by Store Location
Please enable your browser location services in order for us to help you get personalized store listing based on your current location. Alternatively, you may proceed to choose store from list or search for your favorite store. 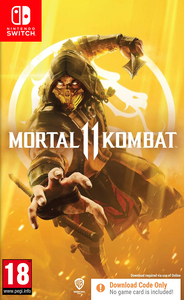 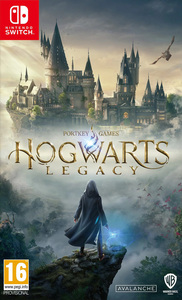 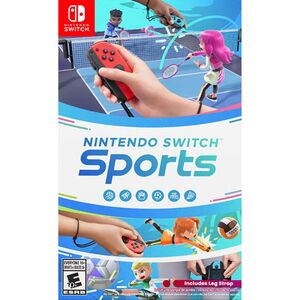 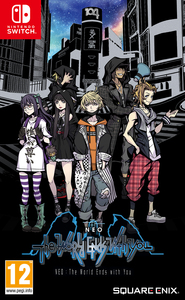 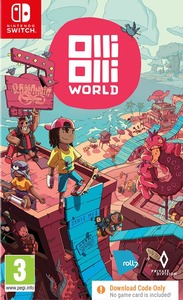 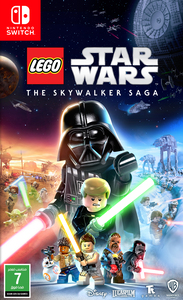 WARNER BROTHERS INTERACTIVE
Lego Star Wars The Skywalker Saga - Nintendo Switch
AED 159
The LEGO NINJAGO Movie Video Game will allow players to delve into the world of the new big-screen animated adventure The LEGO NINJAGO Movie. In the game, players battle their way through waves of enemies with honour and skill as their favourite ninjas Lloyd, Nya, Jay, Kai, Cole, Zane and Master Wu to defend their home island of Ninjago from the evil Lord Garmadon and his Shark Army. To do so, they must master the art of Ninjagility which allows them to traverse Ninjago by wall-running, high-jumping and battling the foes of Ninjago to rank up and upgrade the ninja’s combat skills. Players can harness the power of Spinjitzu combat to defend Ninjago together.
View full description
View less description 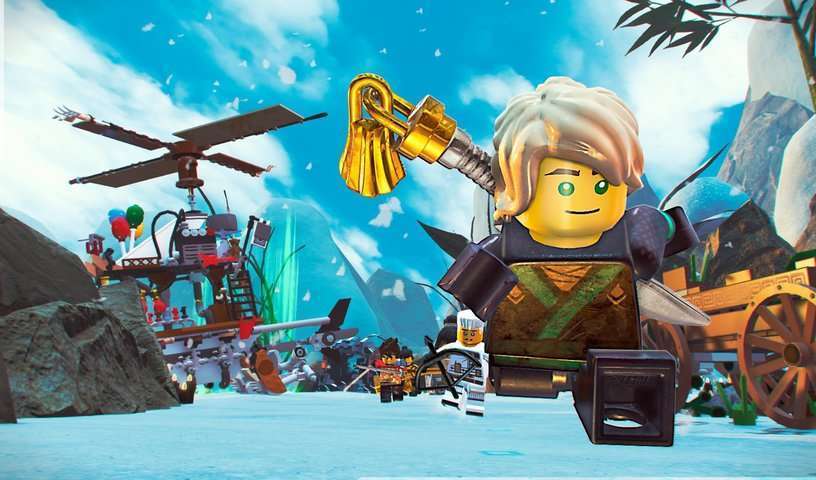 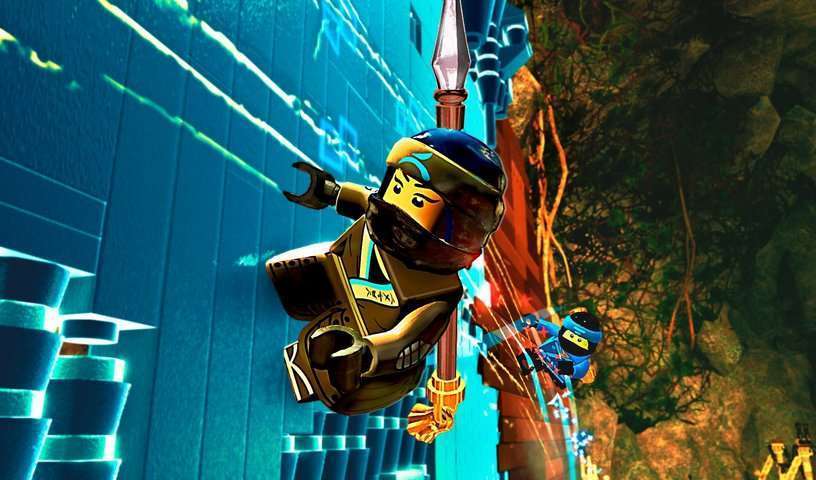 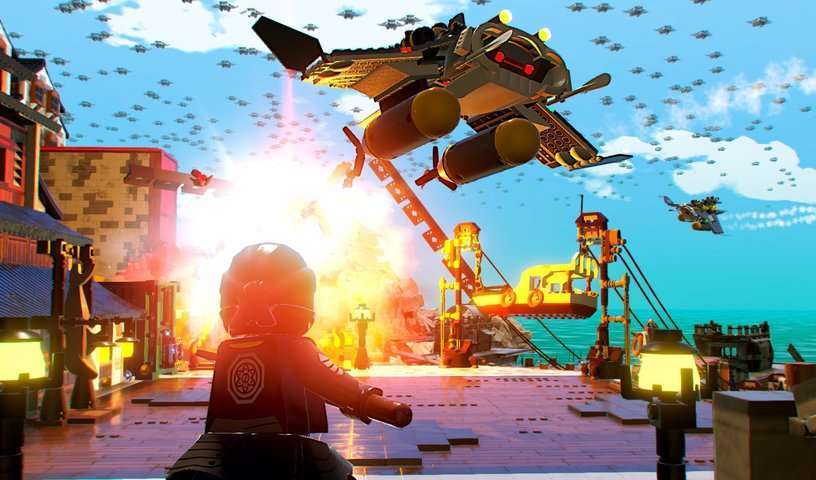