35.0 Earn 35 loyalty dots when you sign-in and order 100.0 200.0
Free Shipping over AED 200
Check availability in store
Product Availability by Store Location
Please enable your browser location services in order for us to help you get personalized store listing based on your current location. Alternatively, you may proceed to choose store from list or search for your favorite store. 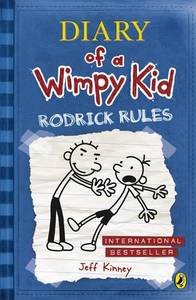 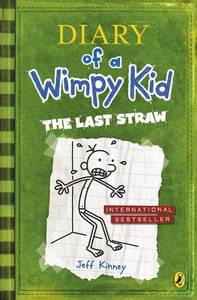 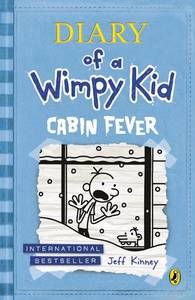 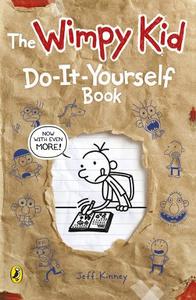 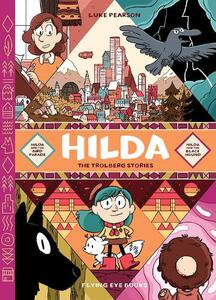 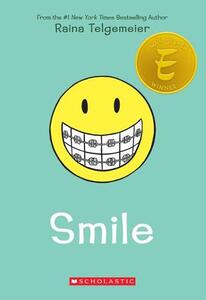 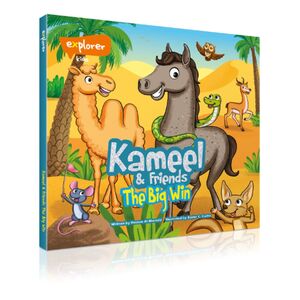 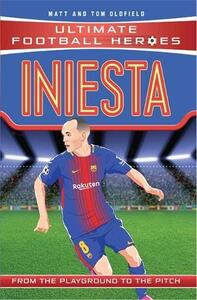 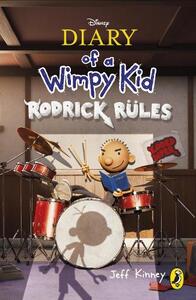 PENGUIN BOOKS UK
Diary Of A Wimpy Kid - Rodrick Rules (Book 2) | Jeff Kinney
AED 55
This was Mom's idea, not mine. But if she thinks I'm going to write down my "feelings" in here or whatever, she's crazy. The only reason I agreed to do this at all is because I figure later on when I'm rich and famous, this book is gonna come in handy. But for now I'm stuck with a bunch of morons.

Greg Heffley finds himself thrust into a new year and a new school where undersize weaklings share the corridors with kids who are taller, meaner and already shaving. Desperate to prove his new found maturity, which only going up a grade can bring, Greg is happy to have his not-quite-so-cool sidekick, Rowley, along for the ride. But when Rowley's star starts to rise, Greg tries to use his best friend's popularity to his own advantage. Recorded in his diary with comic pictures and his very own words, this test of Greg and Rowley's friendship unfolds with hilarious results.
View full description
View less description

Collection
Diary of a Wimpy Kid